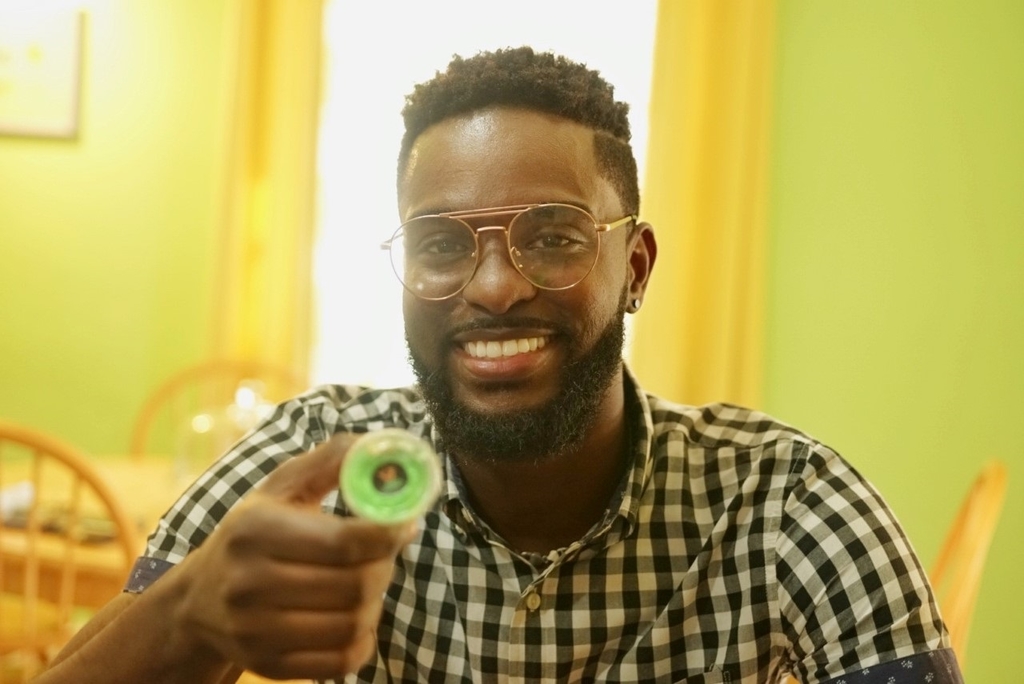 Linval Shaw is the Founder and CEO of Iri Gold Jamaica, a producer of small-portioned and frozen alcoholic beverages.

Linval Shaw wants nothing more than to put himself in a position to provide for his family.

Shaw is finishing up his final semester of his double major in economics and marketing at the University of the West Indies, Mona and is building a business, all while juggling a full-time job.

“This seems like a lot to do, but coming from a single-parent home, I just want to be in a position to take care of my mum and younger brother and [in future] my own family,” he said.

For him, running a successful business will enable him to realise this and other personal goals.

Shaw is the CEO and Founder of Iri Gold Jamaica, a producer of small-portioned and frozen alcoholic beverages.

Shaw believes he has found the formula with Iri Gold based on the concept and the positive reception from customers.

Click to watch the video edited by Richard Baker

This isn’t Shaw’s first foray into entrepreneurship, he was part of a team that managed a t-shirt band at UWI carnival.

He conceptualized the pre-prepared drinks under the Iri Gold brand, in response to challenges he observed with serving alcohol to large crowds.

“We did UWI carnival for three years, and two of those years, we received a lot of complaints that the bartenders would spill the alcohol. There was also the issue that the drink was too strong or too weak,” Shaw said.

Iri Gold has expanded outside of the UWI carnival market, with the products being served at several events.

Though Shaw manages the day-to-day operations of Iri Gold on his own, he receives help from his family and friends.

He also employs other university students to serve Iri Gold at events.

“Employing university students is important to me because, at one point, I was a student looking for jobs,” Shaw said.

Video: UWI student strikes a balance between books and business