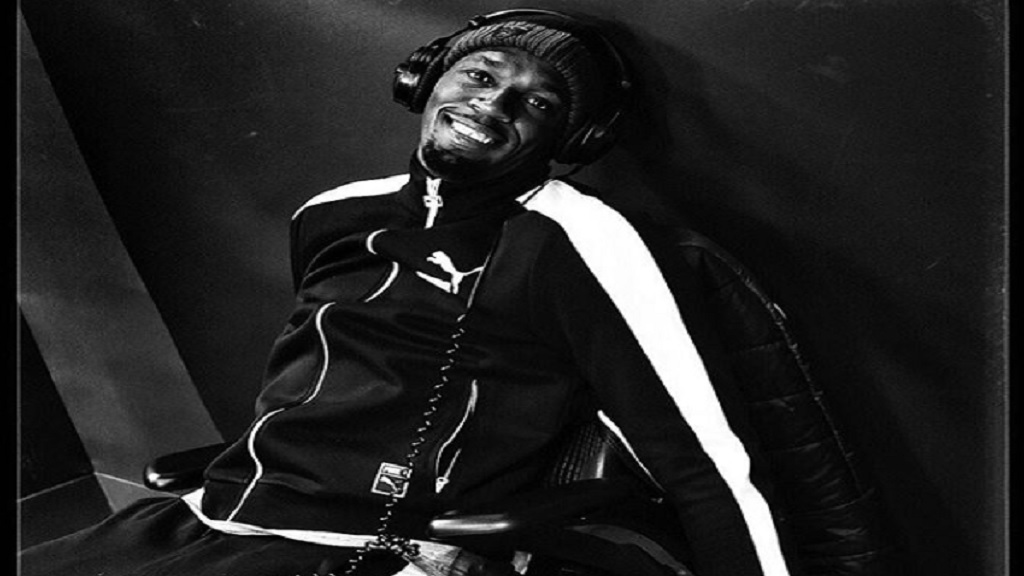 The Olympe Rose Riddim will be officially unveiled by the Olympian at Usain Bolt's Tracks and Records in St Andrew on Thursday evening.

According to a press release, the rhythm is a tribute to Bolt's entry into the world’s luxury alcohol space in collaboration with French alcohol beverage company Pernod Ricard, under its GH Mumm Brand.

Bolt - who is known for his love of dancehall music - was appointed ‘Chief Entertainment Officer’ of GH Mumm in 2016 before collaborating with the alcohol beverage maker to create a cuvee that reflects his own preference for sweet champagne and love for cognac with the addition of a liqueur de dosage aged in Cognac barrels, the release said.

Bolt's name is inscribed in gold letters on the glass of bottle with the initials OR on the neck collar medal denoting the name of the cuvee which also makes reference to the French word for gold, ‘OR’, while in a subtle way evoking the memories of his many celebrations of Olympic Gold medal victories, added the press release.

It's among the retired sprinter's many business ventures.

He has also invested in Jamaica's lucrative business process outsourcing industry, with the Olympian having confirmed his association with a major project along Half-Way Tree Road in St Andrew.

Other business interests include his involvement in Usain Bolt’s Tracks and Records, the restaurant and sports bar franchise that recently expanded to the UK.

In 2016, he launched a company called Champion Shave which sells 6-blade razors at discounted prices.