US Embassy announces plans to resume flights from Jamaica 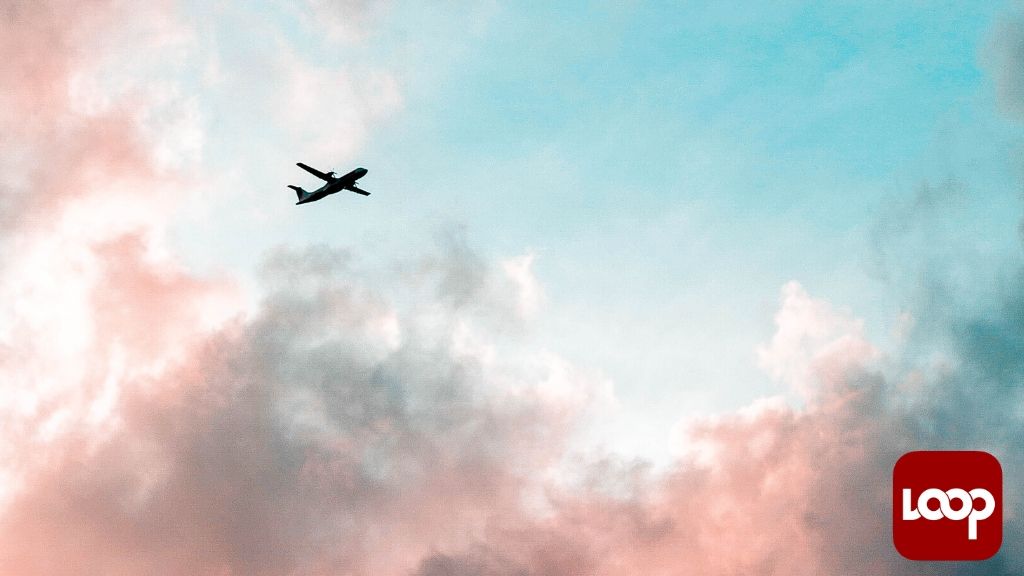 The embassy made the announcement on its official Twitter page on Friday. The embassy's tweet comes ahead of an expected announcement from the Government on the travel restrictions, which expire tomorrow, May 31.

The ban on international air travel has been in effect since March 21 as Jamaica's airports and seaports - with the exception of outgoing passengers and cargo - were closed to incoming passenger traffic as part of measures to slow the spread of coronavirus in the island.

Today, 109 Jamaicans who were stranded overseas because of the Government's lockdown of the island's ports to incoming passengers returned on Saturday on a flight from the United States of America.

Several thousand Jamaicans, many of whom are in the United States, have reportedly indicated that they too want to return home. Many who went on business or vacation have been stuck overseas since the government closed the country’s borders some two months ago to limit the spread of the coronavirus (COVID-19) on the island.

According to the US Embassy, American Airlines will operate daily flights from Kingston to Miami as well as flights from Montego Bay to Miami and Charlotte starting June 4.

It also said United will be operating weekly Saturday flights from Montego Bay to New Jersey starting on June 6.

Approximately 310 British travellers will be able to return home from Jamaica on Wednesday's charter flight, which is the second such arrangement by the Government of the United Kingdom.

The flight is scheduled to leave the Norman Manley International Airport to London Heathrow.

STRANDED NO MORE: Another set of Jamaicans return home