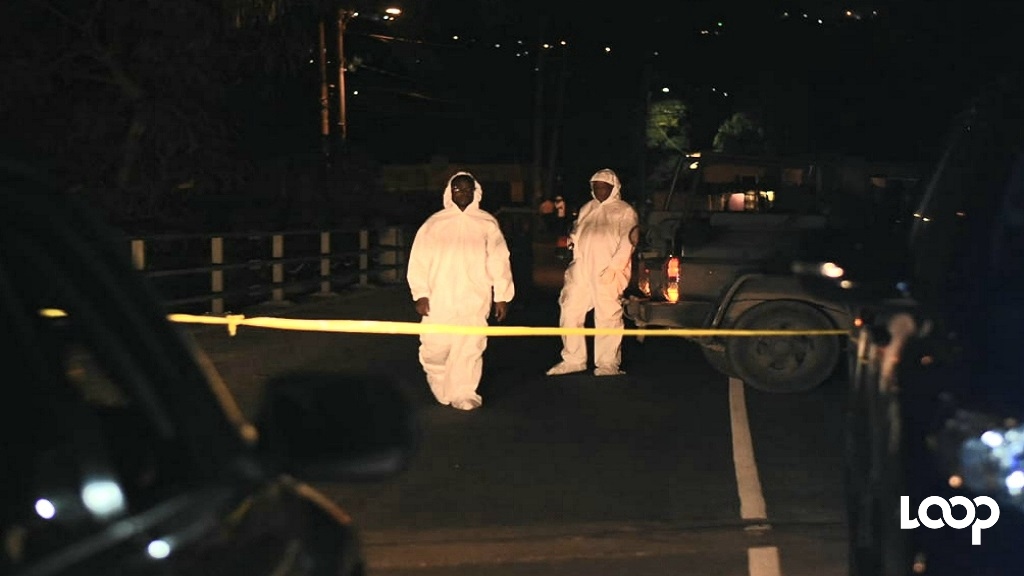 Forensic team members at the scene of the crime in Ackee Walk, St Andrew on Tuesday. (Photos: Marlon Reid)

A third person has succumbed to injuries following a drive-by shooting along Molynes Road, in the vicinity of Ackee Walk, in St Andrew on Tuesday evening.

The third victim has been identified as 18-year-old Adonis Hibbert. Hibbert along with 45-year-old Evroy Hibbert, also known as ‘Buzzer’, and 33-year-old Omar Morris, were gunned down at the Molynes Road entrance of Ackee Walk.

Police report that their assailants drove by the community in two vehicles and opened fire indiscriminately, killing the two Hibberts and Morris and injuring four others. 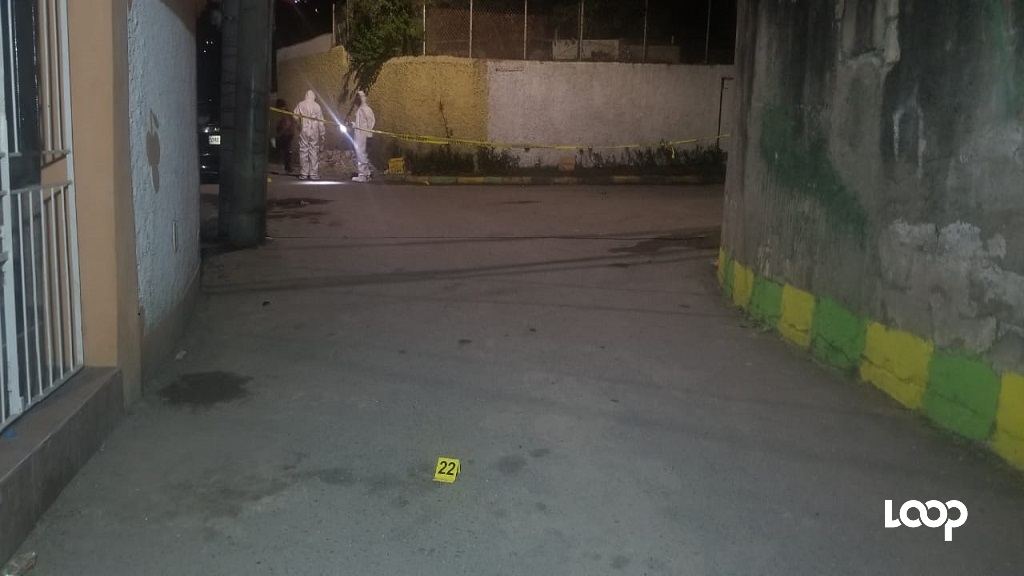 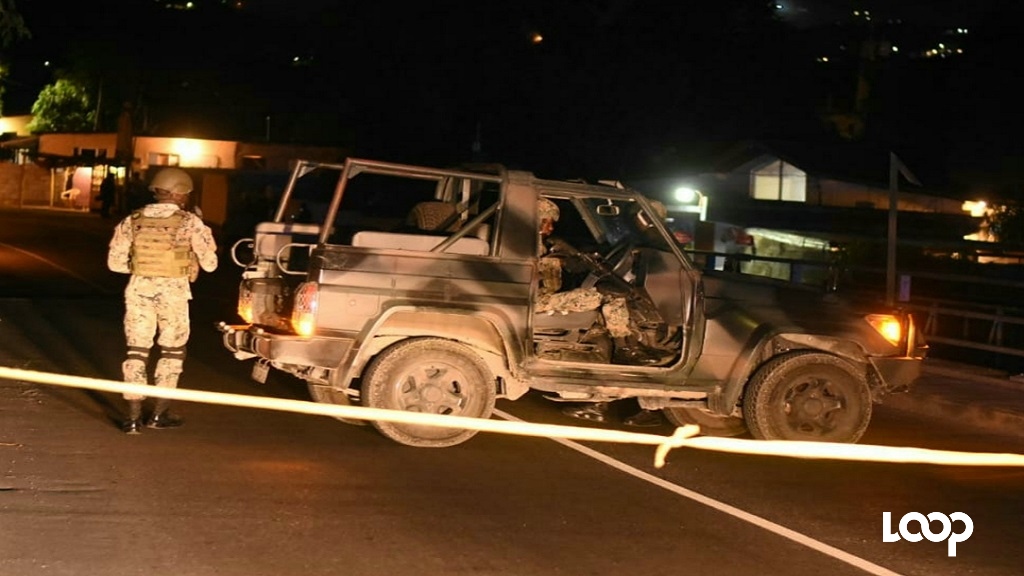 It is not clear if the two Hibberts are related.

Member of Parliament for North Western St Andrew, where Ackee Walk is located, visited the crime scene and expressed sadness over the loss of lives.

“This is an extremely sad development. It is a closely knit community and this shooting terrorizes the community... community members are expressing concern about tomorrow and the next day and want reassurance that they will be able to live in an atmosphere of security,” Clarke said. 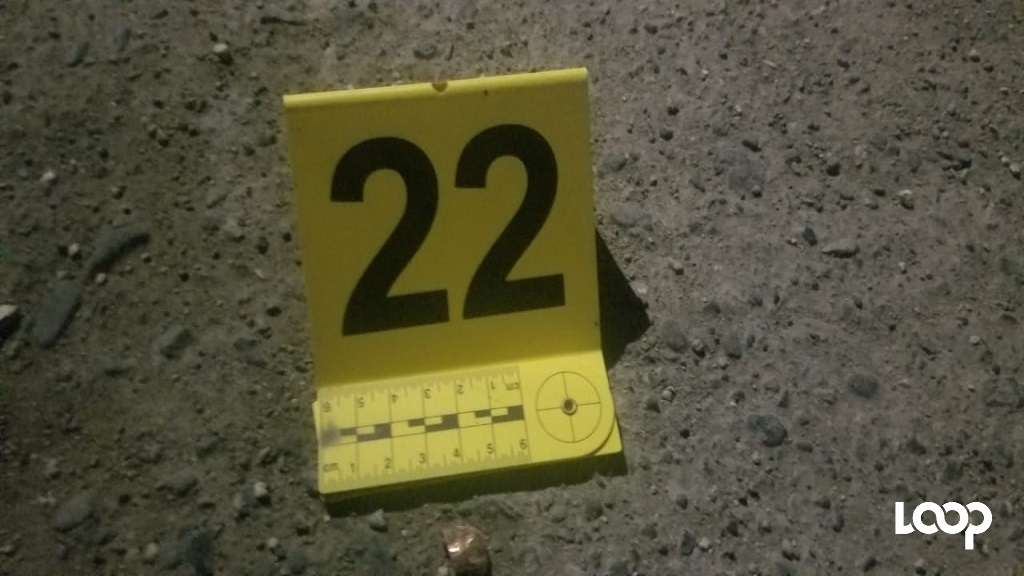 Clarke also appealed to the community to resist the urge to seek revenge.

“This is a police matter and it’s important that members don’t feel the urge to take matters into their own hands as deep and wrenching as the pain is,” Clarke said.

Clarke also assured the residents that government would be taking steps to enhance security in the community in an effort to protect them from any further attacks.