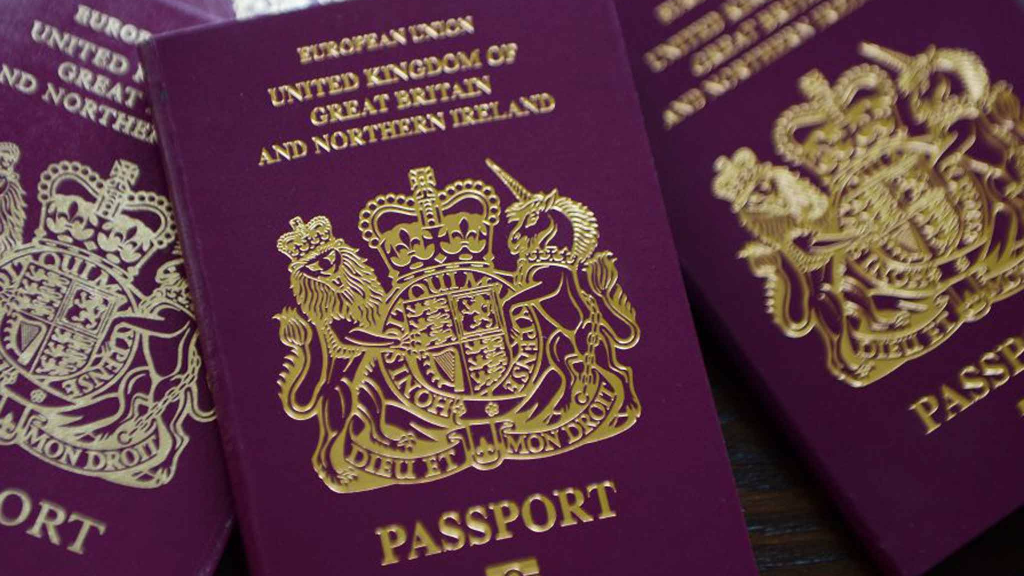 The UK Government has warned citizens travelling to Trinidad and Tobago of the possibility of indiscriminate terrorist attacks on the twin island state.

In updated travel advice from the UK government, visitors were warned that the threat exists from individuals who may have been inspired by terrorist groups, including Daesh (ISIS) and al Qaeda, to carry out so-called ‘lone actor’ attacks targeting public events or places.

A report from UK newspaper The Sun referred to T&T as “a new breeding ground for jihadis” and stated that “fears are growing that the idyllic tourist destination of Trinidad and Tobago could face a new wave of terror attacks from returning ISIS jihadis.”

Despite noting that there have been no recent attacks in Trinidad and Tobago, the UK Government issued the advice based on the possibility that the “more than 100 Trinidad and Tobago nationals” who have travelled to Syria and Iraq to fight alongside ISIS are “likely to pose a security threat on return”.

In its travel advice, the UK Government noted that the National Security Ministry confirmed that it works closely with international partners - especially the United States, Britain and Canada - in strategic areas such as intelligence and information sharing on people who are found to be associated with any terrorist group, whether locally or internationally.

It added that there’s a heightened threat of terrorist attack globally against UK interests and British nationals, from groups or individuals motivated by the conflict in Iraq and Syria and warned its citizens to be vigilant.

Expressing concerns over the state of crime in the country, the UK Government noted a high level of gang related violent crime in Trinidad adding that a British national was murdered after being robbed at gunpoint in Mt D’Or, Mt Hope on April 10, 2016.

UK nationals were also warned against travelling outside major populated areas late at night and before dawn due to incidents of violence and fatal accidents caused by erratic driving to and from Piarco International Airport, particularly on the Beetham/Churchill Roosevelt Highway and Lady Young Road.

They have also been advised to drive with windows closed and doors locked.

With reference to Tobago, UK tourists have been warned to maintain the same level of security awareness they would at home in light of robberies involving British nationals.

“The inability of the authorities to catch and prosecute offenders remains a concern. Incidents of violent crime in Tobago are rare,” the travel advice read.

Trinidad and Tobago was named in the US Department of State’s Country Reports on Terrorism 2016 as the country with the highest per capita rate of ISIS recruitment in the Western Hemisphere.

The report identified Canada and the Caribbean, particularly Trinidad and Tobago, as sources of foreign terrorist fighters in 2016 with the return of these trained fighters a source of great concern.

While the report noted limited interagency cooperation and coordination, limited information sharing due to allegations of corruption among different law enforcement units, and inadequate biographic and biometric screening capabilities at ports of entry as areas requiring attention, it observed a number of positive developments in T&T’s counterterrorism efforts.

US report: T&T has highest per capita rate of ISIS recruitment

T&T national extradited to the US on fraud charges