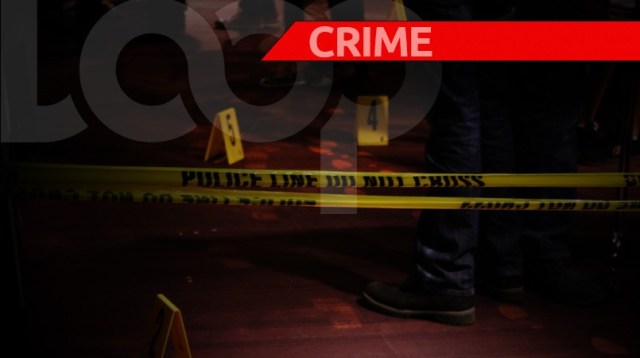 Police say they have stepped up their search for a gunman who attacked and shot dead two men during a brazen daylight attack on Tower Avenue off Olympic Way, Kingston on Friday.

Reports are that at around 2:30 pm Paige was sitting along the side of the road on Tower Avenue with a group of persons when a man approached him and pulled a firearm.

Reports are that the man opened fire hitting Paige several times. Police said the gunman then walked over to the Williams Crescent section of the area and then shot Daley who was standing on a sidewalk.

The shooter then fled the area. The police were alerted by residents.

A team of officers later arrived and took the injured men to hospital where they were pronounced dead.

News of the death left a number of persons living on and around Olympic Way on edge. Hunts Bay police are investigating.

Two killed in Clarendon within less than 48 hours

Digicel International partners with Death in the Arena Soundclash