Trinidad and Tobago has expressed support for Barbados' boycott of a meeting set for Wednesday in Jamaica with the United States Secretary of State, Mike Pompeo.

The T&T Ministry of Communications issued a statement signalling the country’s support for Barbados Prime Minister Mia Mottley who announced that she will not send her foreign minister to the meeting as only some regional heads were invited. Mottley, who is the chair of the Caribbean Community (CARICOM), deemed the move divisive.

According to the release issued on Monday, T&T Prime Minister Dr Keith Rowley said he is standing in solidarity with Mottley. 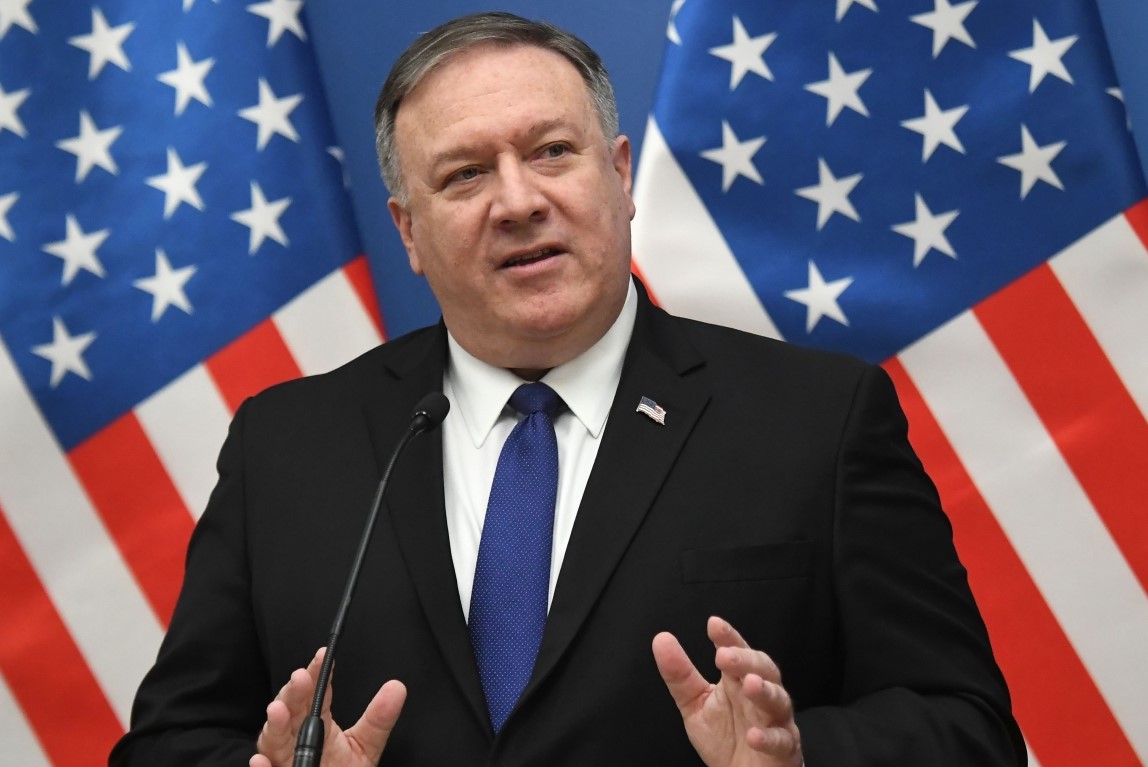 Dr Rowley has repeatedly stated that Trinidad and Tobago stands on its proud history of fairness on the world stage ranging from opposition to apartheid in South Africa to opposing the US invasion in Grenada.

The US Secretary of State will be in Jamaica for a two-day official visit to discuss recent flare-ups in the Middle East and matters pertaining to Venezuela. The visit comes a year after Jamaica's Prime Minister Andrew Holness and a few other CARICOM headers met with US President Donald Trump in Florida.

Trump had promised investment opportunities to those leaders who voted against Venezuela's President Nicolas Maduro at a meeting by the Organisation of American States (OAS).

CARICOM Chairman on Dominica Election Result: “The people have spoken”

Did you eat this? 28 weird food 'delicacies' in Jamaica