Troy Deeney: I turned down Jamaica because I’ve never been there 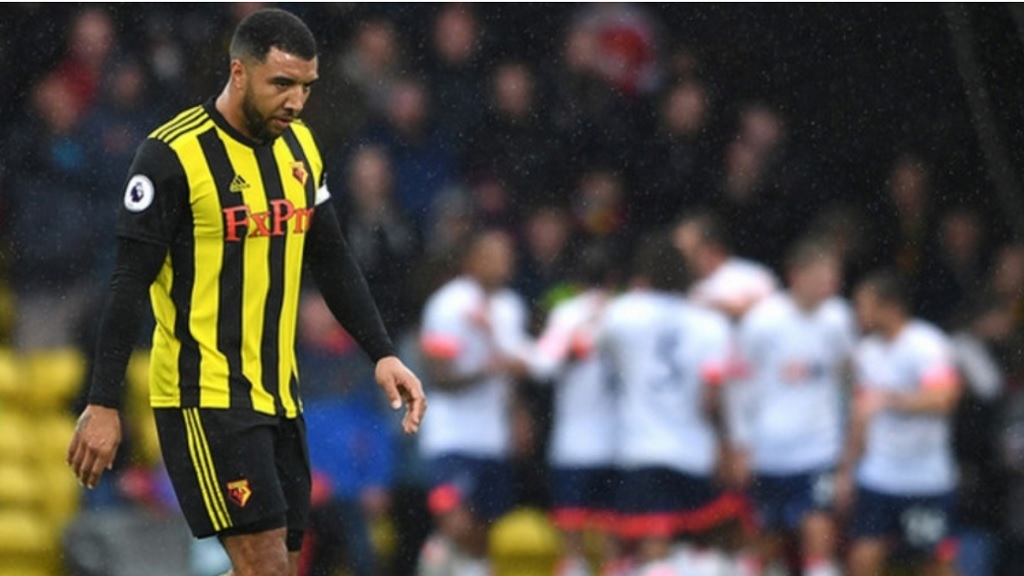 Watford football captain Troy Deeney says he has no interest to represent Jamaica.

The 31-year-old, who is currently recovering from minor knee surgery, made the comment after he was approached by the Jamaica Football Federation.

Deeney, who is born in Birmingham, England, has Jamaican descent.

“I turned down Jamaica because I’ve never been there,” said Deeney.

“I’ve got family that lives there but it’s never interested me. Why would I go there and play football and represent a country I’ve never been to?” he said.

Deeney, a talismanic figure at Watford, has had a chequered career with the EPL side he joined 10 years ago.

According to Deeney, going to Watford at the time was the worst thing that could have happened to him.

Deeney says he never settled well because he only went to Watford for the money and that the football was secondary.

The burly striker says he wasted much of that money on alcohol. Drinking, he said, allowed him to forget all his problems.

The striker earned some consistency on the pitch in the last few years, ditching alcohol for time on the field.

Now, he plays football when he wants to forget his problems. Then he becomes the problem of those trying to stop him from scoring.

Despite the prospect of playing more football, Deeney is adamant that it wouldn’t be right to represent a country he doesn’t know.

“My nan and that live there, my uncles go out there all the time, but me personally, I have no interest to go there,” he said, saying if he were to have a change of heart, he would give all his earnings from playing in Jamaica back to the country.

“If I did do it, every bit of money I got from it I would then put back into Jamaica.”