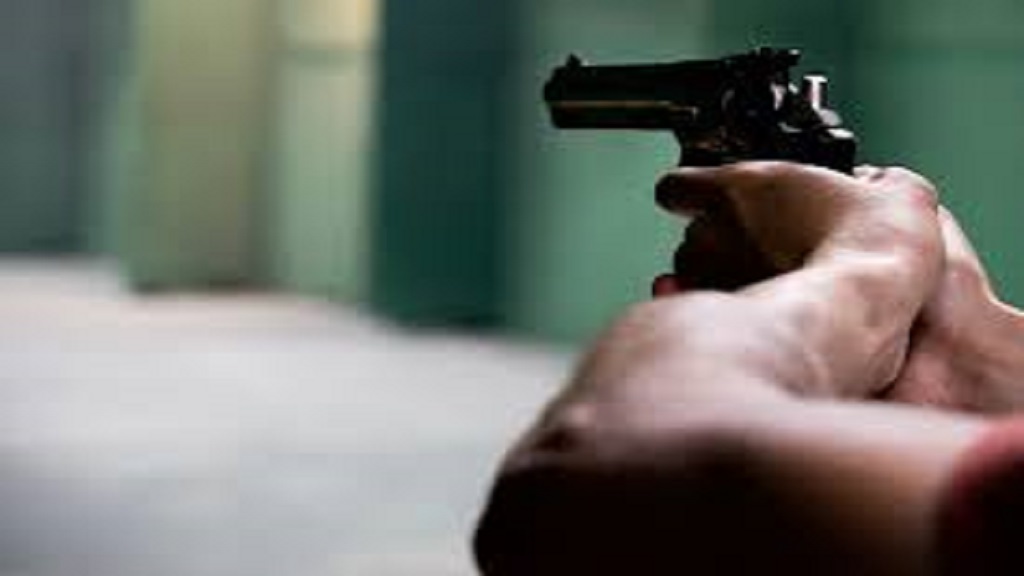 Three people were shot - two fatally - by gunmen within only a few hours in three separate sections of downtown Kingston on Sunday.

The attacks all took place within the large market district.

The fatal victims have been identified as Huntley Hyman, a 49-year-old handcart maker of Rose Lane, and Jermaine Pottinger, a fish vendor of Charles Street.

The other man who has been injured is in hospital.

In the first incident at about 9.24 am at Oxford Market, persons doing business there heard explosions and called the police.

A team of officers responded and the body of Hyman was found on the ground.

He was rushed to hospital, where he was pronounced dead.

In another incident in the vicinity of  Heywood Street  and West Street  at about 12.22 pm, Pottinger was reportedly standing on the side of the road when a lone gunman walked up to him and shot him in the head.

The man then fled the scene.

The police were called to the area and while investigators were at that scene, their colleagues were called to Blunt Street, where there were reports of another shooting.

Reports are that a man was attacked and shot by unknown assailants. He was rushed to hospital and was undergoing treatment up to late Sunday night.

Mbappe and Neymar are 'very happy' at PSG, says Herrera

Cristiano Ronaldo 'the best of his generation', says De Ligt