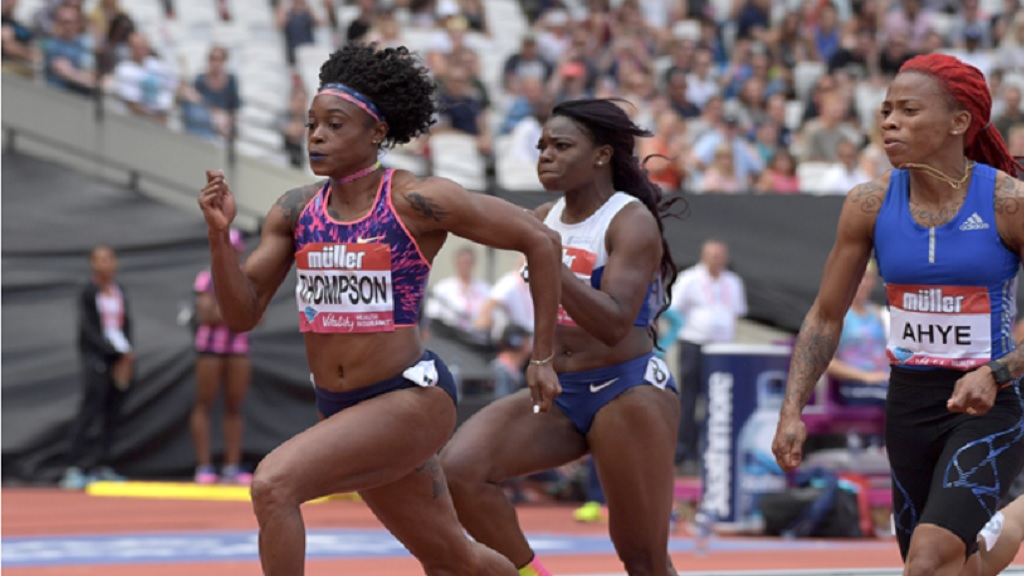 Double Olympic champion Elaine Thompson and world and Olympic champion Omar McLeod are among nine Jamaicans who are declared on the provisional entry lists for the second meeting of the 2019 IAAF Diamond League, in Shanghai on Saturday.

McLeod will be targeting a fourth successive victory in Shanghai.

The Jamaican sprint hurdler made history last year when he completed a hat-trick of Shanghai hurdles wins to become the most successful athlete ever in the meeting’s traditional blue riband contest.

More significantly, he moved ahead of his boyhood hero, Liu Xiang, who enjoyed two crowd-pleasing victories at his home-town meeting before his retirement in 2012.

Achieving the ‘three-peat’ in Shanghai 12 months ago left McLeod overcome with emotion.

“The appreciation and respect they have for hurdlers here is really special to me,” said McLeod. “I always want to go out there and do my very best just for the fans, to show my appreciation for the appreciation they show for me.”

The Jamaican’s first Shanghai victory came in 2016 when he clocked a world-leading 12.98 to grab the title ahead of two world champions and the world record-holder. He went on to claim Olympic gold in 2016 and added world outdoor gold to his collection in London in 2017.

McLeod will clash with Ortega again when battle resumes for the 2019 crown with the Spaniard seeking his first victory after finishing runner-up in 2015, 2017 and 2018.

Thompson will be one of the big draws of the women’s track events with the double Olympic champion racing against Commonwealth Games champions Michelle-Lee Ahye over 100m. Thompson scorched to a 10.78 win in Shanghai two years ago.

The men's 400m features the Jamaican pair of Nathon Allen and Akeem Bloomfield up against last year’s victor and world silver medallist Steven Gardiner, Fred Kerley of the USA and Isaac Makwala of Botswana.

Increase in customer complaints to OUR in April to June quarter