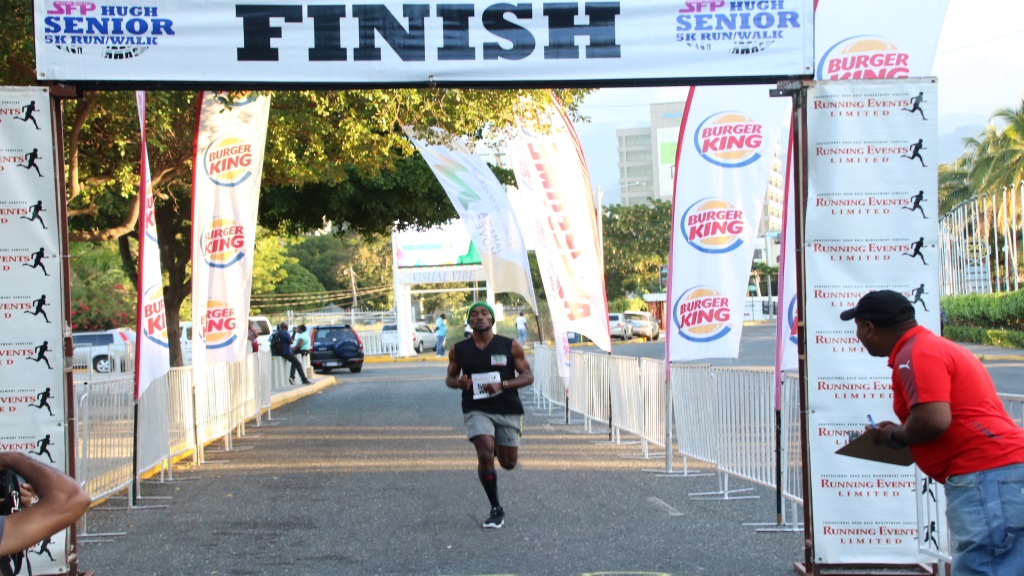 Twenty-five-year-old Thomas of UCT Steppas easily won the event, which started and finished at Emancipation Park in New Kingston, in 15 minutes and 54 seconds.

Fifty-year-old Wayne Brydson of Penwood Church of Christ and 57-year-old  Stanley Martin of Institute of Higher Learning, who both crossed the line in 20:33, complete the top five. 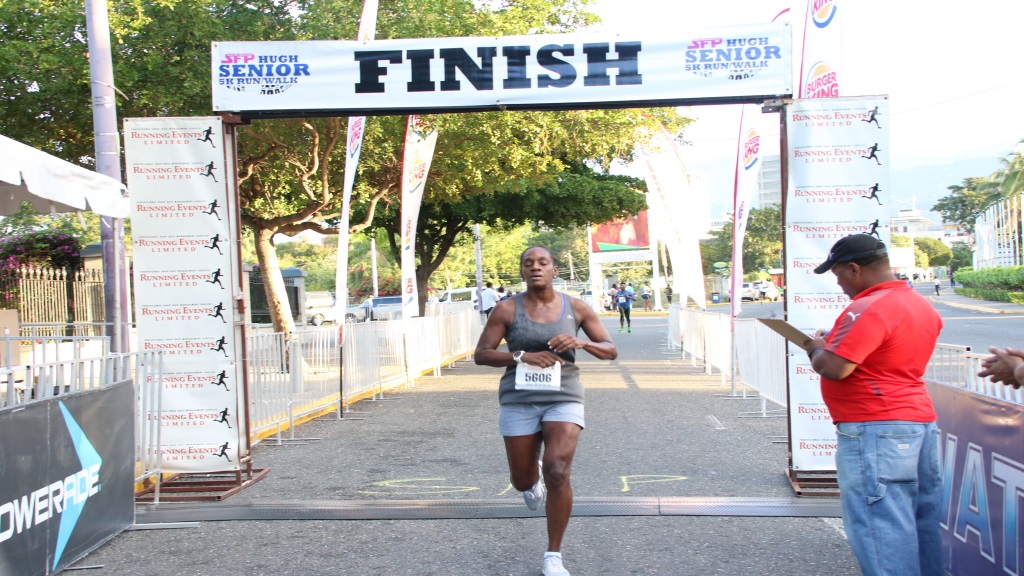 Harris of Jamdammers was the first female to finish the 5K. The 39-year-old clocked 22 minutes and 34 seconds, a time which placed her 17th overall, while 45-year-old Janetta Robinson (23:02) and 44-year-old old Maureen Robinson (24.55), both of Pacers Running Club, finished second and third.

Fifty-year-old Courtney Jarrett of M & D Boot Camp won the 5K walk in 28:43, while 45-year-old Natasha McKenzie was the first female to complete that section. She crossed the line in 34:11 for fifth place overall. 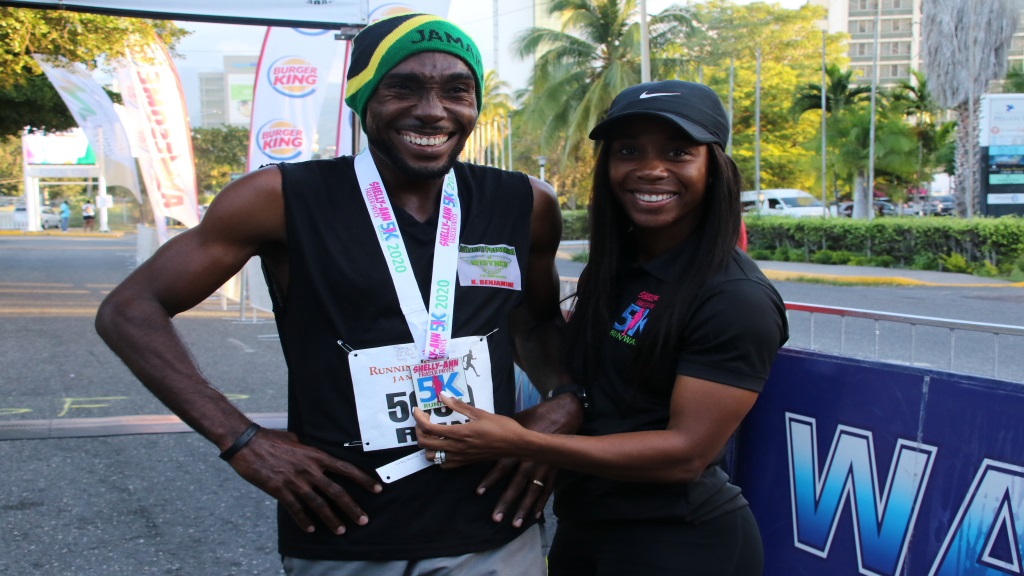 The event, which is organised by Fraser-Pryce's Church, Penwood Church of Christ, is set up to raise funds to finance the education of young children living in Waterhouse, where the track star grew up.

The 2020 staging took place a day after Fraser-Pryce was named the 2019 RJRGleaner Sports Foundation Sportswoman of the Year at the gala ceremony at the Jamaica Pegasus hotel in New Kingston.

The award represents the fourth for Fraser-Pryce who also won the Sportswoman of the Year title in 2012, 2013 and 2015.

It was the first time the 5K was held in New Kingston as in previous years it took place in the Waterhouse community.

“The overwhelming support for this event caused us to consider a larger venue to facilitate the enormous response to Shelly-Ann’s goodwill," noted Alfred ‘Frano’ Francis, Race Director, Running Events.

Launched in 2018, the race was named in honour of Fraser-Pryce's late pastor, Hugh Senior of the Penwood Church of Christ, who worked tirelessly to assist students from the Waterhouse area.

Heart Foundation targets 5000 participants for Run For Your Heart 5K