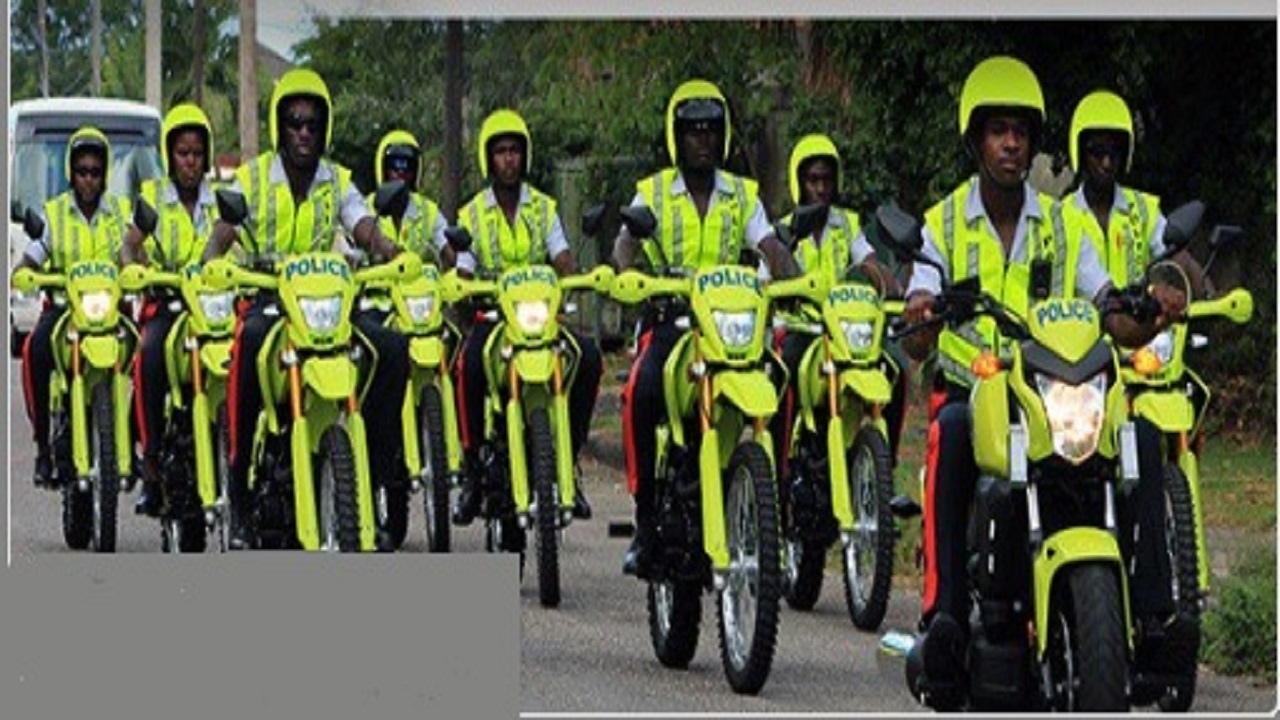 More technology is being added to the Traffic Ticket Management System (TTMS), the authorities have announced.

The system has received a boost in its resources, with several pieces of equipment being handed over to the Court Management Services (CMS) by the Ministry of National Security.

These included 12 laptop computers, three desktop computers and three printers, which were presented at the Supreme Court in downtown Kingston.

National Security Minister, Dr Horace Chang, lauded the efforts of stakeholders and the team at the
ministry for the procurement of the equipment.

“The ministry remains committed to the revamping of the TTMS and the gradual improvement of the traffic ticket management process, including the application of payments, demerit points, court fines and issuing of warrants,” he said.

Chang stressed that the ultimate goal is to develop a system that reflects real-time updates, from the point a ticket is issued to an offender, to payment at the tax office or adjudication in court.

Chief Justice Bryan Sykes said that the technological boost is a much-needed initiative to
set the process of modernising the country’s judiciary system in train.

“The new equipment will not only bolster the capabilities of the TTMS, but will also assist the courts
in being more efficient. I am looking forward to the improved software to further streamline the
operations of the TTMS that will also generate traffic warrants electronically, thereby reducing the
amount of time spent by our staff preparing them,” said Sykes.

Arvel Grant, Senior Director, Major Technology Transformation Branch at the security ministry,
further explained that the electronic warrants will allow for the automatic generation of warrants for
offenders who have failed to pay their traffic fines and have not attended court to have the matters
adjudicated.

Grant said the ministry earlier this year conducted a major database clean-up of the TTMS.
“We are also working with eGov Jamaica to add new functions and features to support the new
Road Traffic Act, including the development of e-warrants that will improve enforcement activities,”
he said.

The TTMS is a centralised, web-based system that is aimed at improving the management of traffic
tickets throughout the various stages. It allows for an interconnected system among key agencies,
namely: The Public Safety and Traffic Enforcement Branch (PSTEB), Tax Administration Jamaica (TAJ)
and the courts.

MORE HEAT: 4 men to be sentenced for a total of 2,110 traffic tickets

Food for the hard times in Jamaica

Private doctors to be brought on board local COVID-19 fight