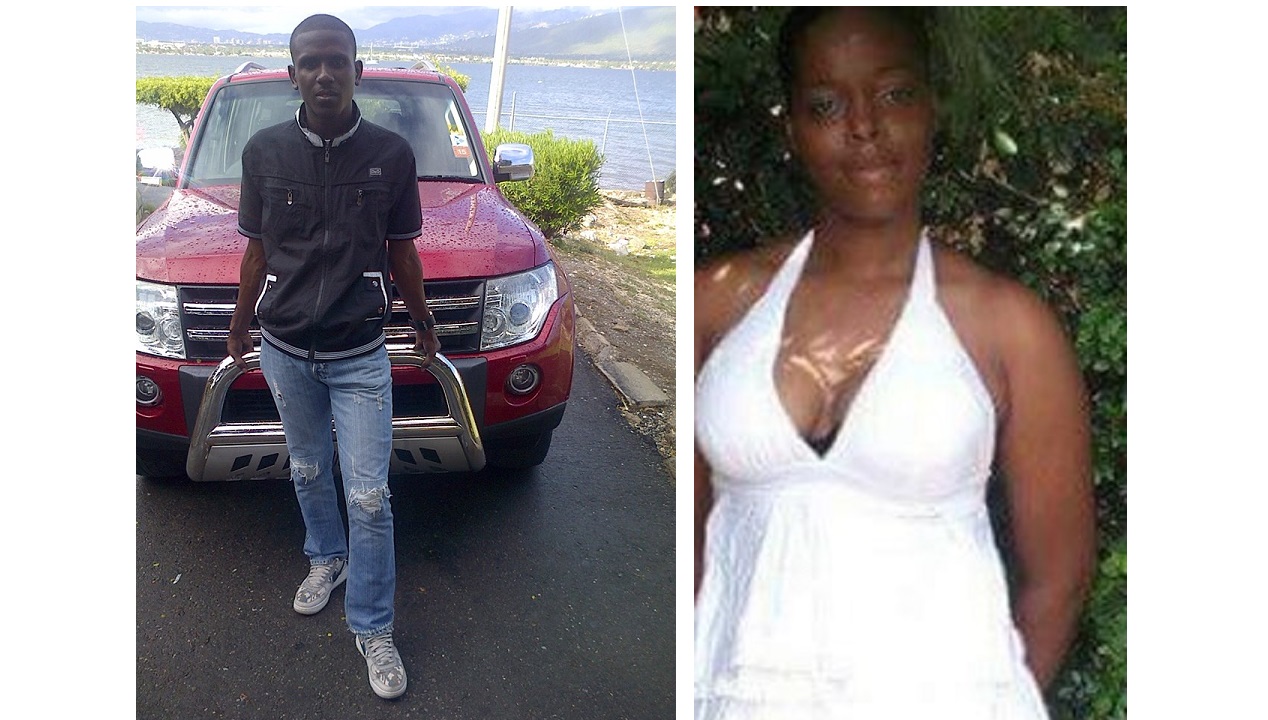 The St. Catherine South police have charged a suspect with the 2018 murders of a 29-year-old security officer, Fabian Hardy and his wife Nicolet in Zambia, Central Village, St. Catherine.

Police said following extensive investigations, the suspect was picked up during an operation in Bull Bay, St. Andrew four days ago.

Police gave an update on the case on Saturday and said the identity of the reported perpetrator is being withheld at this time as investigations continue into other crimes.

Reports are that the 24-year-old Nicolet, who was a customer service representative and her husband were at their home about 7:00 p.m. on October 8, 2018, when armed men allegedly kicked open their front door and opened gunfire hitting the couple multiple times.

The police were summoned and they were taken to hospital where Nicolet was pronounced dead on arrival and Fabian succumbed to his injuries days later.

Police said following extensive investigations, the suspect was picked up and has since been interviewed in the presence of his attorney and subsequently charged.

His court date will be announced at a later date.

Sources said the attack against the husband and wife came days after the now-deceased couple filed a report with the police that they were in fear of their lives, and were later escorted from the community by law enforcers.

Reports are that the couple returned to their home a few days later, which the Central Village police claim was without their knowledge.