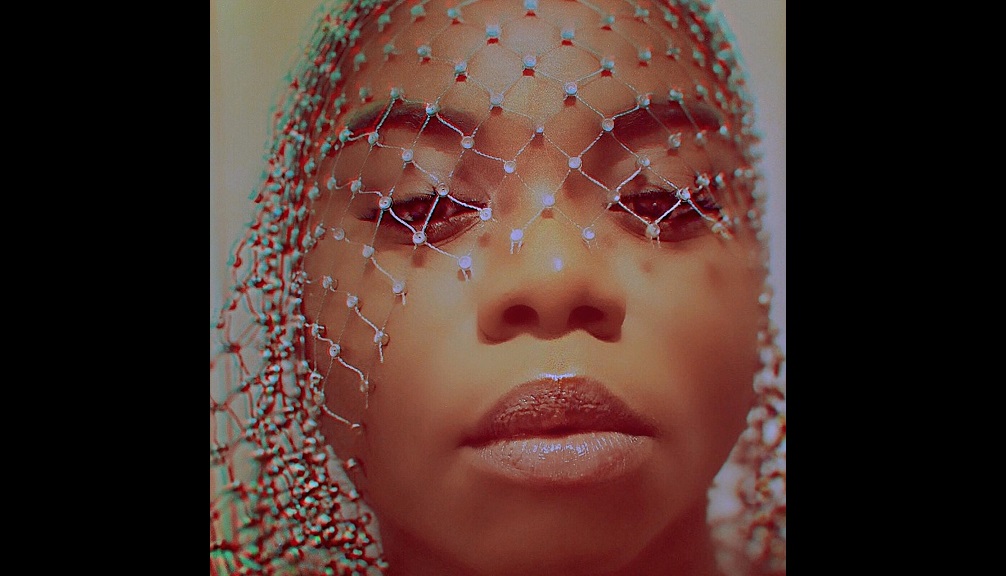 After scoring a radio hit with the conscious single, 'Mama Don't Worry', reggae-dancehall artiste Suhvay, formerly known as Shana S, is turning her attention towards the release of her debut album, 'High Energy'.

She has released a lead single, the club banger 'High Energy', produced on her own Shana S Music label.

"The initial response to 'High Energy' has been incredible, people like DJ Rain from Choice FM Radio 106.4 in Gambia, Digital T from Stylz FM 96.1, as well as IRIE FM have given me a major boost. And the analytics online shows that fans in Belize, Martinique, Venezuela, Brazil, and even Nairobi and Lagos in Africa are responding to the song," the Portland-native Suhvay said.

Suhvay's 'High Energy' is one of the young rhymesmith's stellar high-octane projects, an instant wheel up with an infectious singalong hook destined to tear down every stage when the world rotates back to normal.

"The  production level work on this track is crazy, and the initial feedback is pushing me to shoot a video later this month," Suhvay said.

Suhvay's debut 7-track album, 'High Energy', will be released this fall and will feature singles such as 'Different Style' and 'Prosperity'.

Born Shana Simpson in Port Antonio, Portland, Shana S attended Titchfield High and then Port Antonio High school when she became interested in hairdressing, music and art. She didn't take music seriously until she migrated to the US in 1999.

In 2003, she recorded her first official song 'Nah Back Down' on the Top Speed Riddim under the name Sexy S produced by recording artiste Demarco on his Star Kutt recording label. She made a major impact with 'Mama Don't Worry' in 2020 as the song was added to rotation on major stations such as HITZ, IRIE, and ZIP.

Her other songs include 'Up In Deh' and  'Happy Life' featuring Real McKoy and Young Bali.