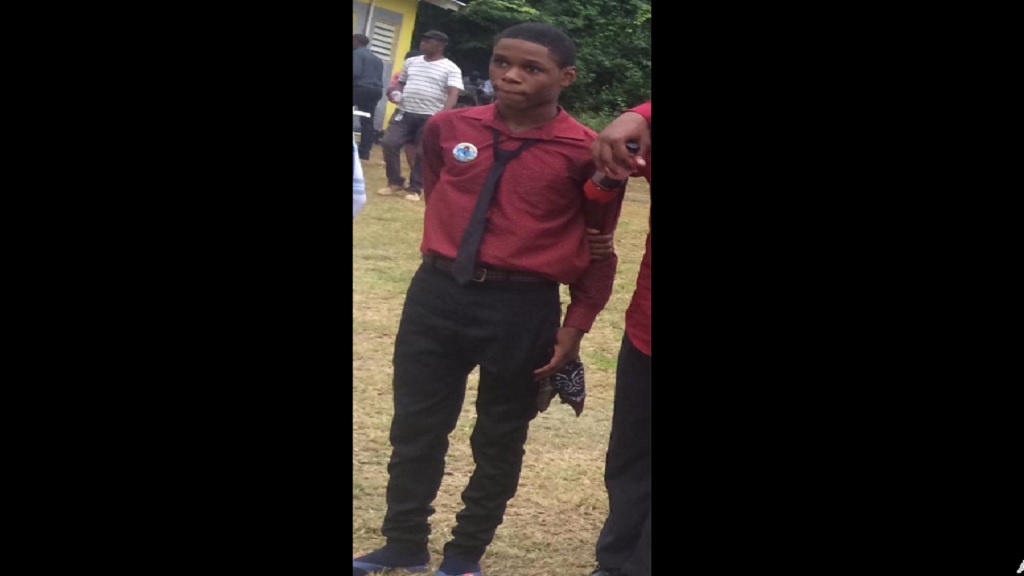 A 16-year old Trelawny student drowned when he reportedly fell into a river where he was fishing along with a group of other boys on Thursday.

The deceased has been identified as 16-year-old Jonathan Eccleston of Perth Town, Trelawny.

Eccleston was a grade 11 student at William Knibb Memorial High School in Trelawny.

The Falmouth police reported that a group of boys was fishing at a river in Perth Town when Eccleston fell into the water. Efforts made by his friends to rescue him were unsuccessful.

The incident notably occurred during the two-day mid-term break from school after Ash Wednesday.

A search for his body on Thursday had to be called of late that evening without success.

However, the body was recovered after the resumption of the search on Friday morning.

The search was conducted by members of the Jamaica Defence Force (JDF) Coast Guard, the Marine Police and the Falmouth Fire Station.

Another double drowning locally, this time in Trelawny