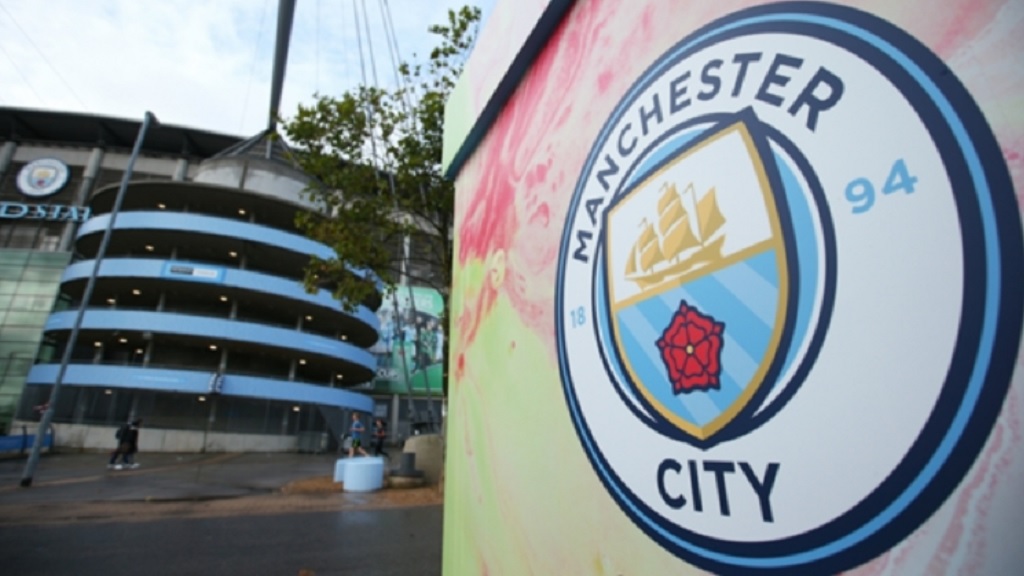 Lillo's departure was announced on Friday, with the impact of the coronavirus cited as the principal factor behind the decision.

He led Qingdao to promotion into the Chinese Super League last year, but the 2020 top-flight championship has yet to begin due to the COVID-19 pandemic.

Qingdao confirmed 54-year-old Lillo's exit on their website, with the club praising his "excellent business skills and coaching skills" and his successful transition to Chinese football.

A statement said Lillo's mother had been ill in Spain at the same time as the coronavirus taking hold across the world and "needed urgent care".

The Chinese club said that with uncertainty over when the league would begin, Lillo "feels that he cannot help and support the team's daily training and regular games", and added that an agreement had been reached to part ways.

"From now on, Mr Juanma Lillo will no longer serve as the head coach of Qingdao Huanghai Football Club," the club said. "We thank him for his outstanding contribution to Qingdao football in the past period of time, wish him all the best in his future work and life, and sincerely wish his mother a speedy recovery.

"Regarding the future, Mr Juanma Lillo said he will continue to coach in Europe."

Lillo issued a farewell statement in which he did not mention his future plans but thanked Qingdao for taking him on, expressing the hope China would qualify for the 2022 World Cup.

He said his departure was "due to the impact of the worldwide coronavirus outbreak".

If Lillo does join City, he would take up a role on a coaching staff that lost a significant figure last December when Mikel Arteta left City to become manager of Arsenal.

EPL is back: The complete schedule for the remaining fixtures