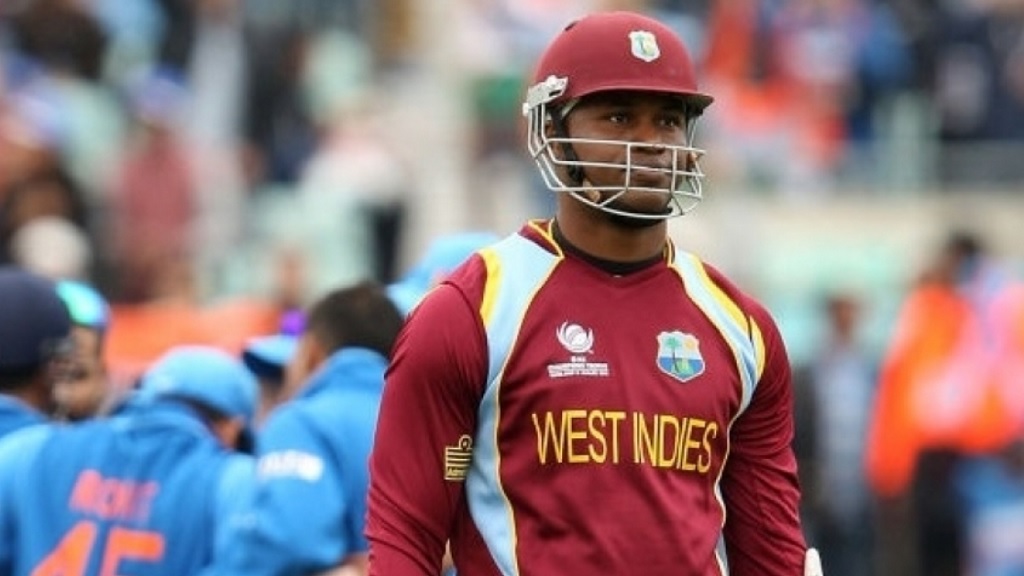 The Jamaican in separate social media posts had abused both Stokes and Warne. The 39-year-old Samuels had also involved Stokes' wife in his comments and this resulted in wide outrage over social media.

"I have just been sent what Samuels has posted re @benstokes38 & I. It is a very sad situation as he obviously needs serious help-but has no friends at all and not even his ex-teammates like him. Just because you were an ordinary cricketer-no need to be an ordinary person. Get help son," Warne tweeted.

Samuels and Warne infamously butted heads during a Big Bash League match in January 2013, when the leg-spinner accused the Jamaican of tugging on an opposition player's shirt while running between the wickets.

At one point in the ugly confrontation, Samuels threw his cricket bat in Warne's direction, prompting the umpires to intervene.

Stokes had recently spoken about the challenges of staying in quarantine.

In August, Stokes left the English cricket squad during their Test series against Pakistan to be with his ill father in New Zealand.

Due to strict travel restrictions, the 29-year-old was forced into a 14-day quarantine before he could make contact with friends and family.

Speaking to BBC Sport, Stokes explained why he wouldn't wish the challenging experience on his worst enemy.

"You get off the plane, get your bag, walk out and get told what hotel to go to," Stokes said.

"There's no choice, it's pot luck whether you get a good hotel or not. The government has chosen certain hotels to be the quarantine hotels.

"I posted a few Instagram stories and some of the England boys were messaging me asking, 'What it's like?' and I was saying, 'It wasn't the most enjoyable thing you ever have to do, I wouldn't wish it on my worst enemy'.

"I text my brother saying the same thing, and my brother asked, 'You wouldn't even do that to Marlon Samuels?'

Samuels then went on to take Stokes' comments way too seriously and he mentioned Stokes' wife in a distasteful manner.

In response, Samuels posted an explosive rant to Instagram.

"No white boy could diss me in the sports and no get back diss look at this b***h still thinking about me give me 14 days with you wife turn her into Jamaican in 14 seconds mate none of yall knows me that simple means it's my f***ing superior skin tone yall hate f*** you," Samuels posted on Tuesday.

Samuels' social media post was not well-received by the cricket community.

Former England captain Michael Vaughan tweeted: "This is appalling … we are trying to stamp out racism … A bit of banter by (Stokes) should not lead to this."

A social media follower posted "Marlon Samuels continues to be the most low-life cricketer I have ever known of. This is just pathetic."

Samuels and Stokes' rivalry goes way back as in 2015, the Jamaican mocked the England all-rounder with a salute.

The pair was once again at loggerheads during the 2016 T20 World Cup final between West Indies and Australia.

Brown-Burke 'in dialogue' with PNP delegates in search of chairmanship