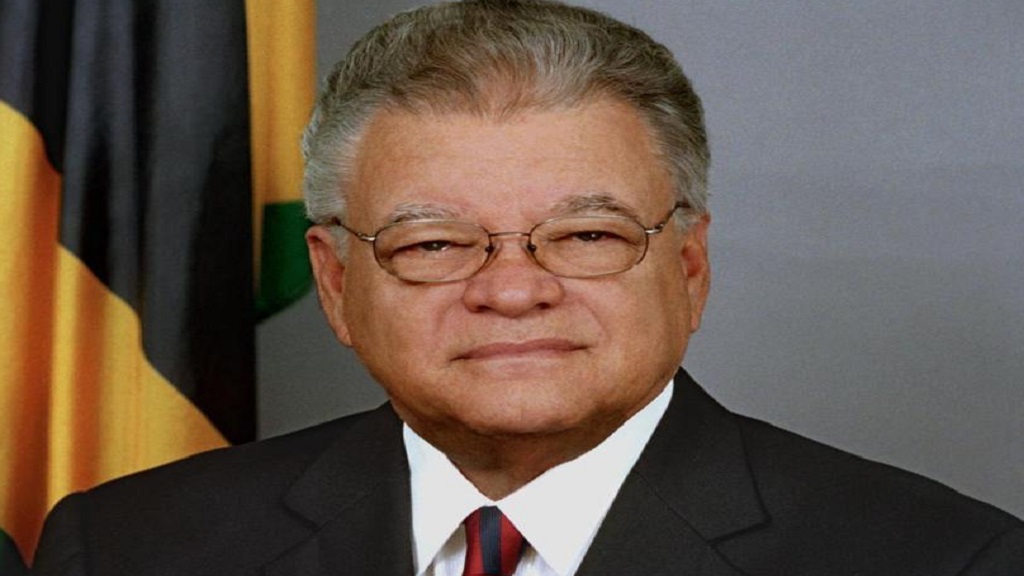 Minister without Portfolio with responsibility for education, youth and information, Karl Samuda, has extended his condolences to the family of University of Technology (UTech) student, Kyle Patterson, who was shot and killed on Wentworth Avenue in Mona, St Andrew late on Monday evening.

The 20-year-old computer student was shot and killed while walking home at about 9.30 pm. He was robbed of his laptop and camera, according to persons familiar with the young man.

“I would like to extend condolences to his family and friends, as well as to the staff and students at UTech during this difficult time. Kyle had a bright future ahead of him. It is tragic that his life has been cut short in this way,” Samuda said in a statement on Wednesday.

The minister has condemned the killing, and is urging anyone with information to co-operate with the police as they carry out their investigations.

The St Andrew North police have launched an investigation into the development.

Students of UTech and the nearby University of the West Indies (UWI) who reside in Mona and adjoining Hope Pastures community, are sometimes targeted by robbers as they walk in the upscale communities. Some have been left nursing injuries, while there have been several fatalities over the past three years.