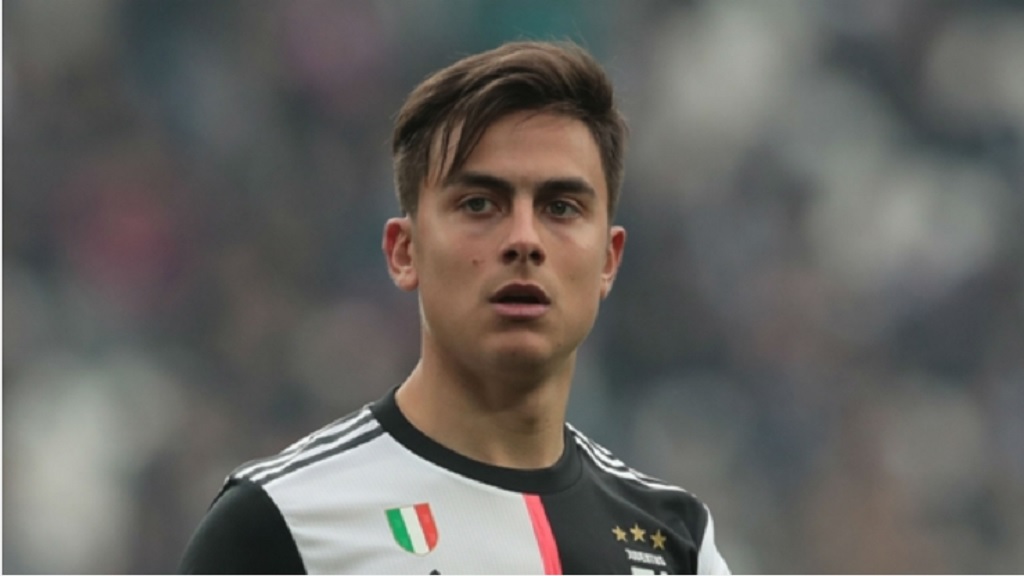 Dybala was linked with a move away from the Serie A club last year but ended up staying and is enjoying a fine season in Turin.

Now, the Argentina international is set to be rewarded.

Coming out of contract in 2022, Dybala is close to extending his contract at Juventus until 2025, according to Tuttosport.

Dybala has scored 17 goals and provided eight assists in 41 games in all competitions this season.

- PSG are eyeing a Manchester United forward. The Independent reports PSG have made Rashford their top transfer target.

- Staying in Paris and talk about Neymar's future continues. Mundo Deportivo says Neymar still wants a return to Barcelona, who are reportedly set to raise funds by selling numerous players. Sport says they are prepared to sell Samuel Umtiti amid interest from Lazio, Napoli, Roma, and Torino.

- Jan Vertonghen is coming out of contract at Tottenham and appears set to leave the club. The Telegraph reports the defender has emerged as a target for Manchester City.

- Milan goalkeeper Gianluigi Donnarumma's contract expires in 2021. CalcioMercato reports renewing the shot-stopper's deal is becoming a priority for Milan, who are set to extend his contract until 2023.

- Former Juventus striker Mario Mandzukic, 34, is a free agent after leaving Qatari club Al-Duhail. According to CalcioMercato, Inter are yet to make a strong move for the Croatian amid reported interest.

Rumour Has It: Man City to offer two players for Koulibaly

LeBron's Lakers one win away from NBA Finals despite Murray's heroics

Rumour Has It: Man Utd to make final Sancho bid