Rumour Has It: Chelsea agree deal for Liverpool target Werner 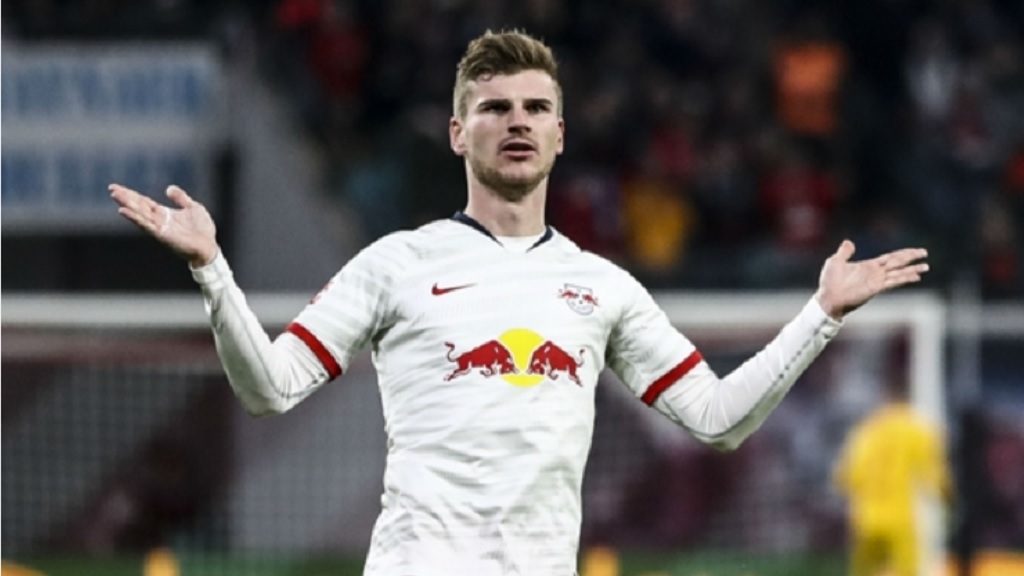 Werner, 24, has been heavily linked with a move to Liverpool after an impressive campaign with the Bundesliga club.

But their Premier League rivals are seemingly set to bring in the forward.

Chelsea have agreed a £54million (€60m) deal for RB Leipzig star Werner, according to The Sun.

The report says the Germany international is set to sign a five-year deal at Chelsea.

However, it also reports there is still a danger of Liverpool making a last-ditch bid for Werner.

- Perhaps Paul Pogba will extend his stay at Manchester United. The Daily Mail reports the France midfielder, who has been linked with Real Madrid and Juventus, could extend his contract – which runs until 2021 – at Old Trafford if he forms a good combination with Bruno Fernandes when the Premier League season resumes.

- Having starred for Bayer Leverkusen, Kai Havertz has been linked with a move. The Manchester Evening News reports the attacker is open to a switch to Manchester United.

- On loan at Inter from Chelsea until the end of the season, Victor Moses' future is uncertain. CalcioMercato reports the Serie A club want to hold onto the 29-year-old, either by his loan being extended or with a permanent deal worth less than €12m (£10.8m).

- Could Kurt Zouma be set for a reunion with Jose Mourinho? RMC Sport reports the Chelsea and France defender could join his former manager at Tottenham this close season.

- Perhaps Zouma could arrive at Spurs as a replacement for Jan Vertonghen as the Evening Standard says the Belgium defender is expected to complete the Premier League season before leaving Tottenham on a free transfer.

- Another player coming out of contract is Pedro. The Chelsea attacker has decided to sign with Roma, according to Sport, after links to the likes of Juventus, Valencia, Sevilla, and Real Betis.

Rumour Has It: Lautaro, Barcelona agree to five-year deal