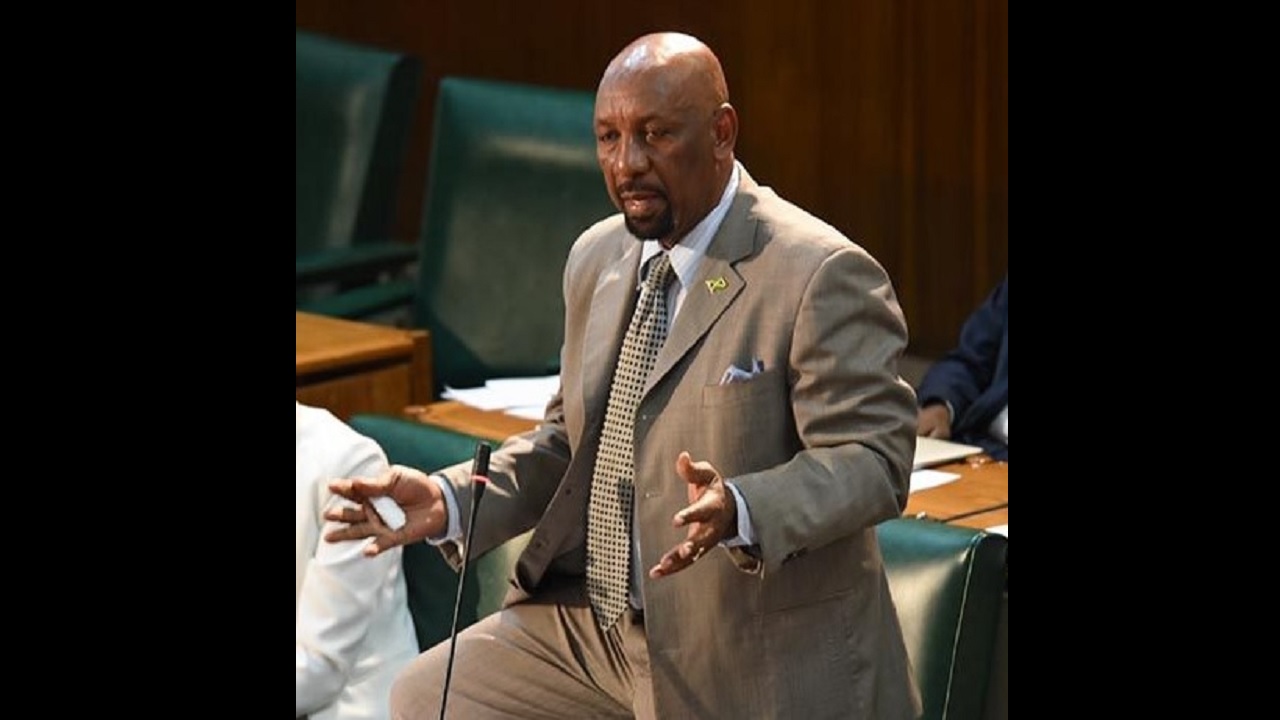 State Minister for National Security, Rudyard Spencer has made a public apology for statements he made on a political platform in March, in which he promised that Jamaica Labour Party (JLP) supporters would be able to better access the services of the Rural Agricultural Development Authority (RADA), now that its chairman was a member of the JLP.

Political Ombudsman, Donna Parchment Brown, who met with Spencer on Tuesday, said the junior minister apologised during the meeting. This is according to a letter sent to Spencer from the Office of the Political Ombudsman and copied to the media.

According to the Ombudsman, Spencer “voluntarily extend(s) a complete and unreserved apology to the people of Jamaica, the Opposition and the Jamaica Labour Party for the statement (on the political platform).”

He also condemned political tribalism in all its forms and indicated that the statement does not reflect his values and beliefs nor those of party leader and Prime Minister Andrew Holness.

Spencer also committed to upholding the values of Jamaica's democracy and to serve all the people of Jamaica equally, the Ombudsman said.

Spencer was raked over the coals after he told JLP supporters at a party meeting in Bellefield, Manchester last month that now that a member of the JLP is the head of RADA, they would receive better treatment. Former Member of Parliament for North West Clarendon, Michael Stern was last year appointed chairman of  RADA,  the state agency which provides agricultural extension services to communities across the island.

Despite being told that journalists were present, Spencer, undeterred, told the meeting that: “We have a system where we will now have our own chairman of RADA and things have been happening and things can happen at RADA. But naturally, you will meet some bottlenecks because we have just taken over the system and we are trying to find our way around the system.

"Where you never have a parish manager for RADA, you now have a Labourite being the chairman of RADA, so whatever problems you used to have," he continued, "I believe now most of those problems would have gone away because you have your own manager to assist in the management of RADA … So, therefore, you can't say that you are getting no attention, you can't say nothing is happening, because in fairness, you have your own manager to report whatever problems you have and expect him to solve those problems.”