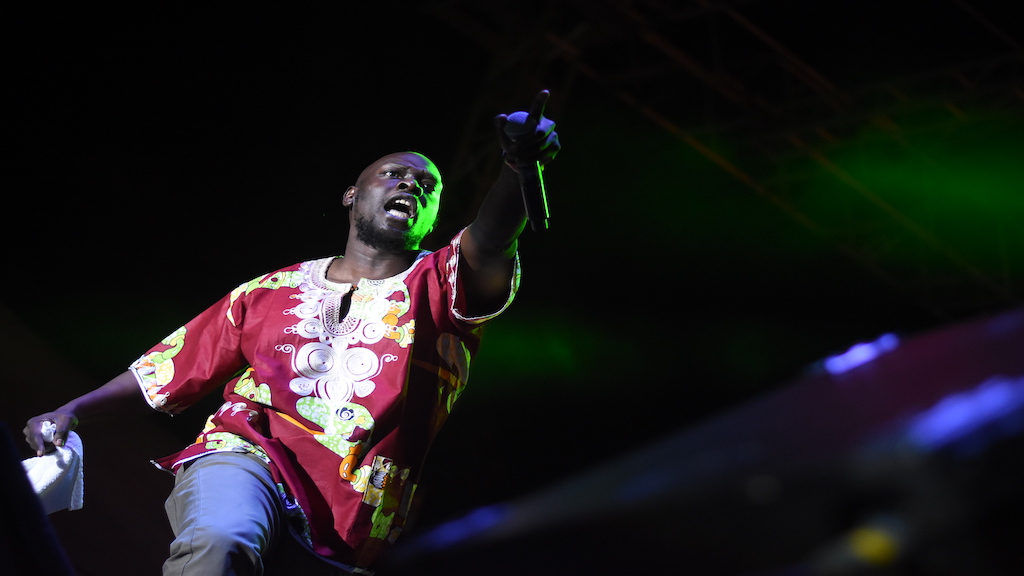 The introduction of a dubplate sound clash at Rebel Salute was a huge success, with the thousands who gathered for night two of this year's staging of the reggae show at Grizzly's Plantation in St Ann, enjoying the banter, the music and the vibes of Dynamq Sound International and Black Scorpio.

The session pitted the youthful vibes and energy of Dynamq's selector, Kennedy Ongele Lorya, against the experience and wisdom of sound system veteran Jack Scorpio, who has been in many clashes over his five decades in music.

Lorya, from South Sudan, never missed a beat against Jack and his son Spyda Stretch, as the father and son pair failed to match the wit and counter action of the African who the crowd cheered for throughout. 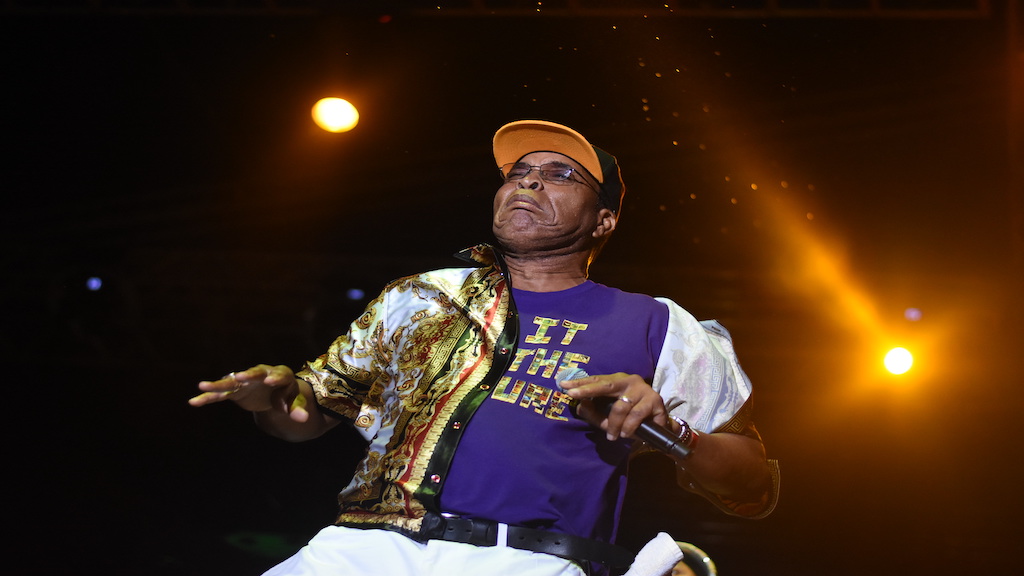 Every tune that Jack Scorpio pulled, Lorya's fireback was better and, accompanied by his antics, he swayed the crowd into making him the unofficial champion - the clash wasn't billed as a contest and a winner was not declared.

The artistes kept the crowd entertained despite intermittent rain throughout the night that caused some patrons to seek shelter under anything that carried a covering while keeping them within earshot of the stage. 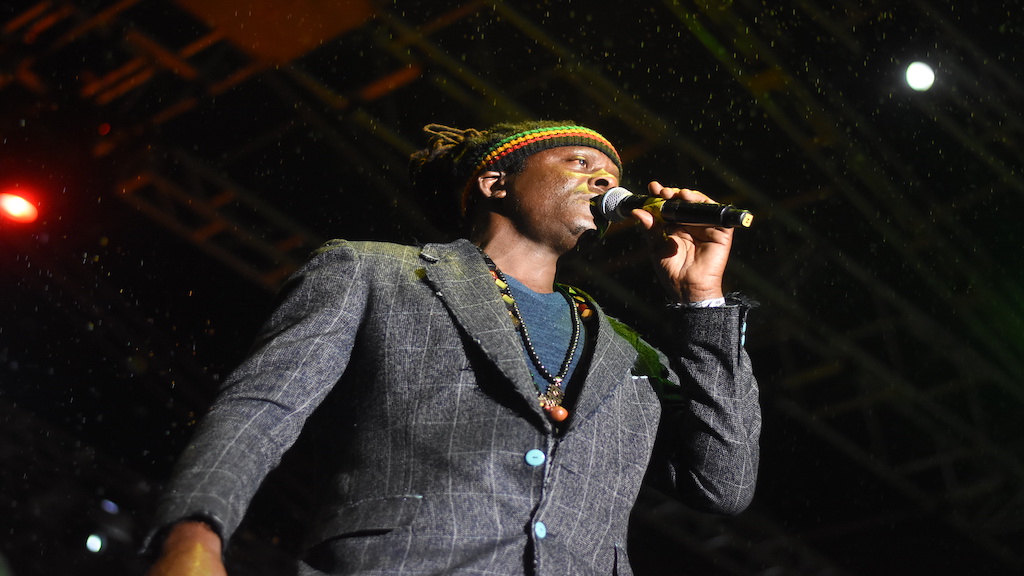 Lady G was splendid as she delivered old favourites 'Nuff Respect' and 'Ease Off, Breeze Off'. She was the first act of the night to really titillate the patrons.

Richie Spice kept the crowd going with 'Brown Skin' and 'In The Streets' before calling up his brother, Pilers, to perform the 1990s monster hit 'Murder She Wrote'.

Louie Culture delivered a solid set with 'Rudie Don't Fear', 'Bogus Badge' and 'Gangalee' before later returning to sing 'Grab Yuh Lass' during the set of Mikey Spice, who before had asked the audience to 'Hold On' and worked them into a tizzy with his most recent hit, 'I Am I Said'. 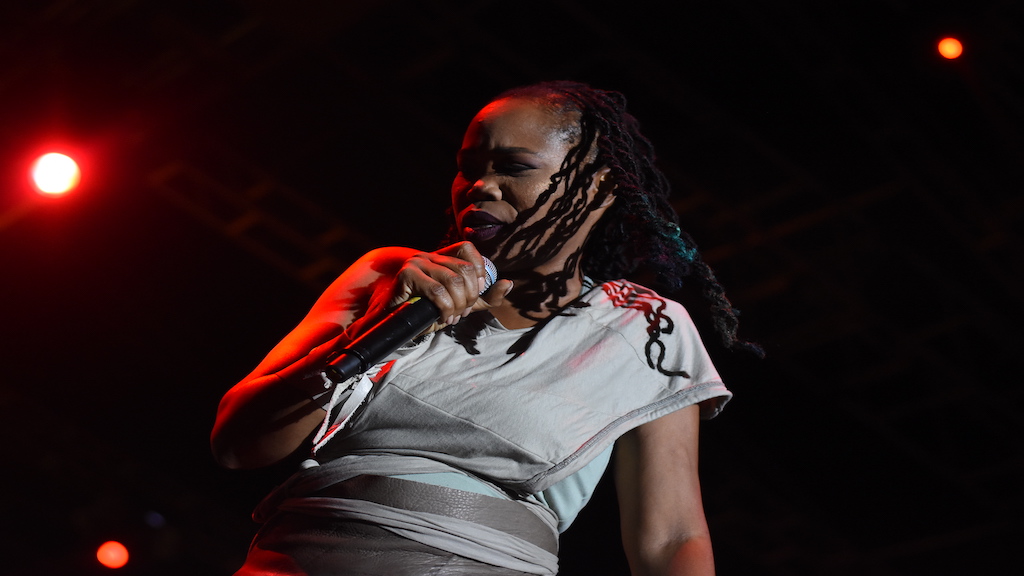 Queen Ifrica in her element on stage at Rebel Salute 2020.

Queen Ifrica introduced some new songs during her performance including an ode to Jamaican females in line with heightened concerns over violence against women in Jamaica amid a number of fatal domestic abuse incidents.

Chronic Law, performing under his birth name Akeem Campbell, was somewhat off-key but still managed to have the crowd rocking. I-Octane's set was energetic, likewise was that of Moses Davis, who is better known by his usual stage name, Beenie Man.

It was a journey down the cultural pathway for firebrand artiste I-Wayne, who as usual delivered a solid set that kept audience members on their toes.

Review: Sanchez the toast of smooth-running Rebel Salute night one