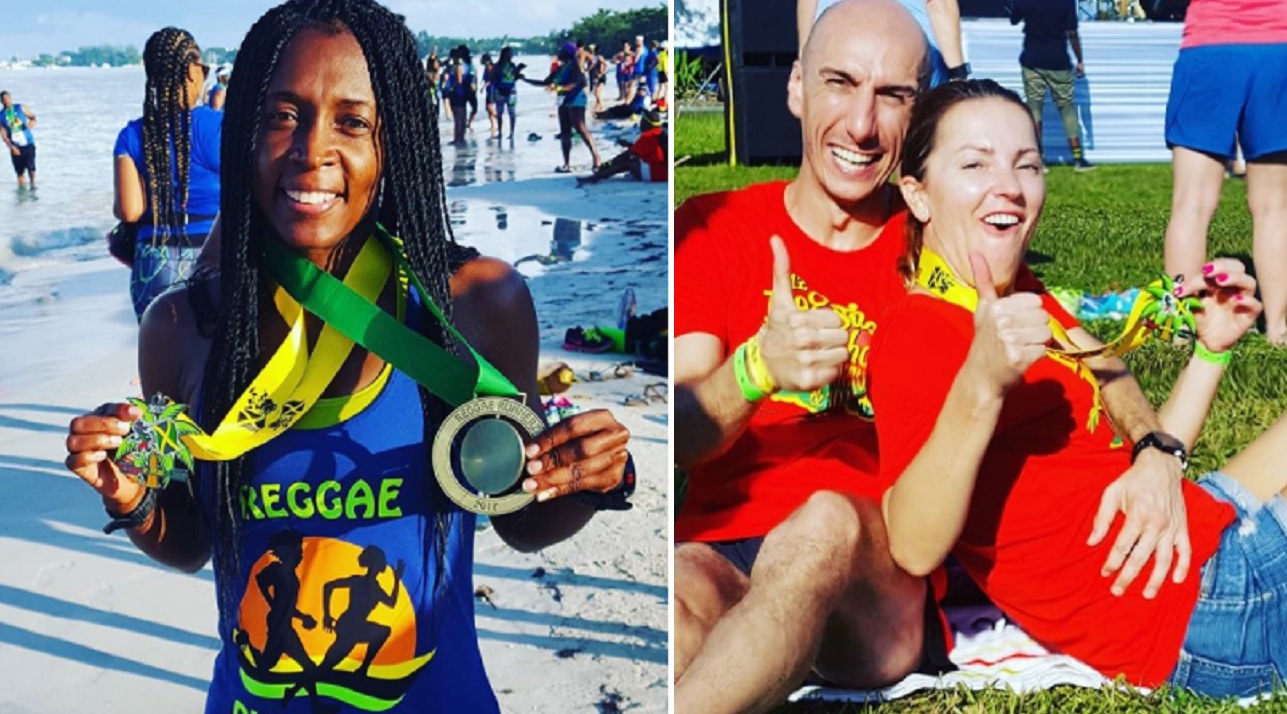 Thousands of runners are in Negril, Westmoreland for one of the signature events on Jamaica’s sports calendar: the Reggae Marathon.

The event continues to attract runners from across the globe, with more than 32 countries expected to be represented among the participants in this year’s staging, when the official numbers are tallied.

“We haven’t had the final count of countries yet, but last year we had over 36 countries and I think that we could even get wider this year,” Race Director, Alfred 'Frano' Francis told Loop Jamaica on Saturday morning, during the event which included a marathon, half marathon and 10K.

An amateur runner, Kiela Adams of the United States competed in the Reggae Marathon for the third time on Saturday. What has her coming back? 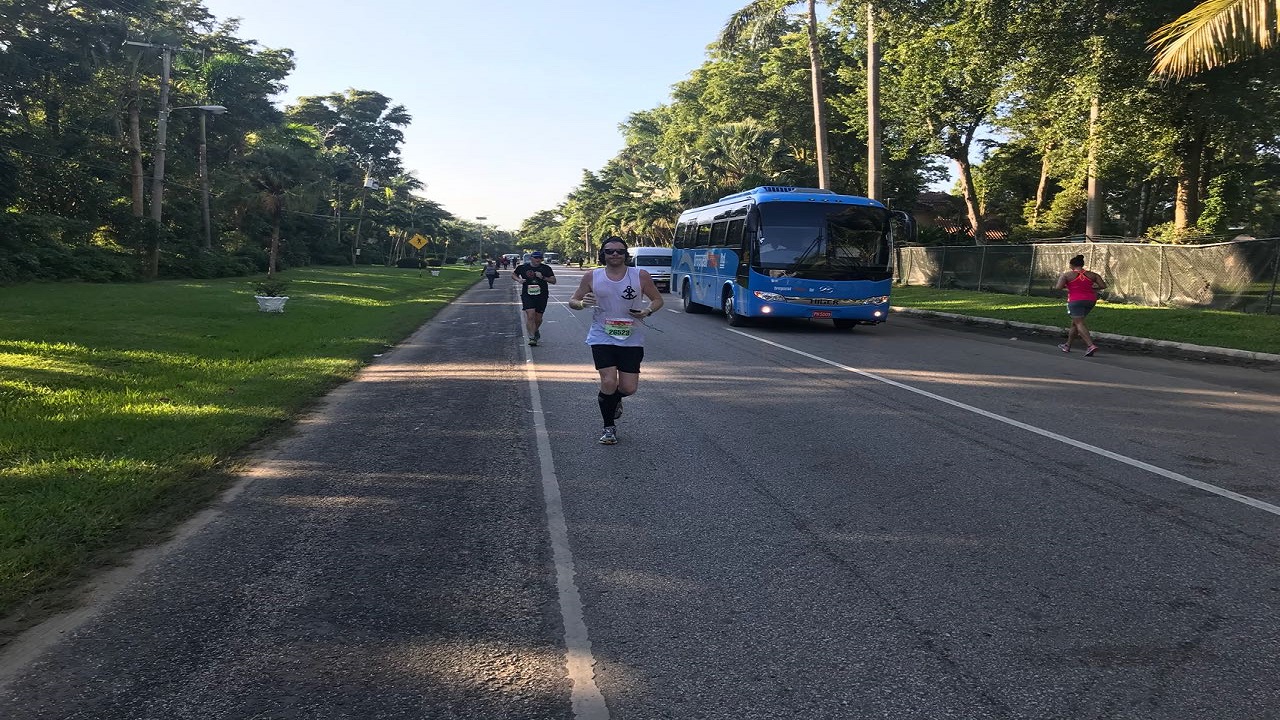 Participants compete in the 2017 Reggae Marathon in Negril.

“There is no better place to run, it has a little bit of everything,” Adams told Loop while enjoying a coconut after completing the 10k race.

She listed the beach and overall ‘Jamaican vibe’ among the attractions.

“Everything is great, the race is just an addition,” Adams said.

Henk travelled all the way from The Netherlands to experience the Reggae Marathon for the first time.

“It’s been so nice to be here,” the Dutchman said after completing the half marathon in just over two hours.

He added, “I hoped to run below two hours, but it was too warm.”

Organisers customised the Reggae Marathon to be very ‘Jamaican’ in feel – from the pulsating reggae music, to the finish line beach party that allows participants to relax and enjoy the island’s famed seven-mile white-sand beach after the run – and the event is seen as a major contributor to Jamaica’s sports tourism thrust.

“Marathoners like to travel the world and have what I term a run-cation, a run and a vacation,” Francis said.

“They don’t just jump on a plane and jump back out of Jamaica… they come to have a little sea, sand, sun and the Jamaican vibes,” he added.

Mayor of Savanna-la-Mar, Westmoreland, Councillor Bertel Moore touted the overall economic impact of the event on Negril and surrounding communities.

"When I went to the hotels (on Friday), all of them were solid booked - full occupancy across the board, not just the all-inclusives but small hotels as well,” Moore said.

“This shows what Reggae Marathon has been doing for Negril," More added, noting that bumper business has also spilled over on to the vendors and other residents.

Participants from more than 32 countries booked for Reggae Marathon

VIDEO: Digicel 5k lights up the night in downtown Kingston