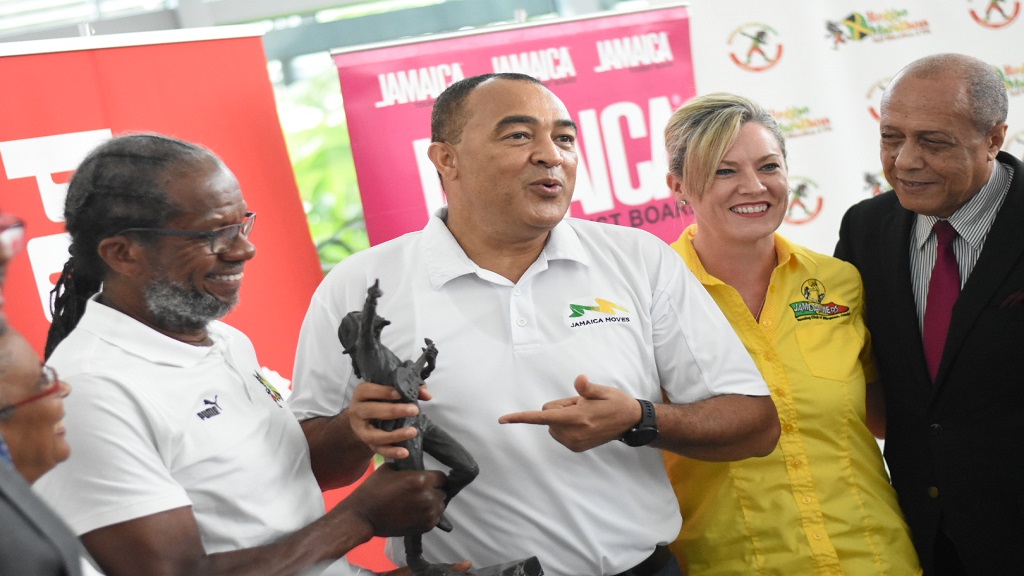 The 19th staging of the Reggae Marathon in Negril, Westmoreland promises to be another fun-filled affair with the usual influx of participants from across the globe.

Scheduled for Sunday, December 8 in the resort town on Jamaica's northwest coast, the event was launched in the lobby of Digicel's downtown Kingston headquarters on Wednesday.

This year, for the first time, the Reggae Marathon will partner with marathons in four other countries (Marathon Bahamas Race Weekend; Run Barbados Marathon Weekend; Bermuda International Race Weekend and Cayman Islands Marathon & Half Marathon Relay) across the region to stage the Five Island Challenge. The reward programme, which is sponsored by the Atlanta Life Insurance Company of USA, encourages runners across the world to participate in the different running events while enjoying a 'runcation' throughout the Caribbean.

According to race director, Alfred 'Franno' Francis, the internationally certified course will once again be fitted with some of the latest technology, including mats along the way, to maintain the race's integrity. 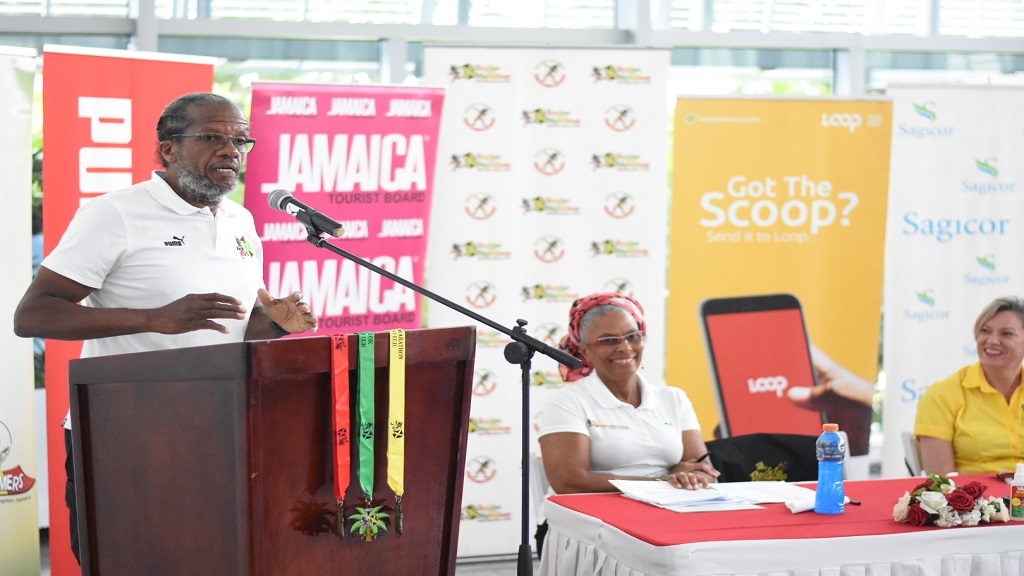 Jamaicans who break any of the course records will get double the prize money. The course record for the marathon is 2:21.05 hours for men and 2:42.25 for women. Both  records were set in the first year of the event in 2001.

Among the usual activities that will help to enhance the fun aspect of the Reggae Marathon will be the Pasta Party and the entertainment package at Long Bay Beach after the race has been completed. 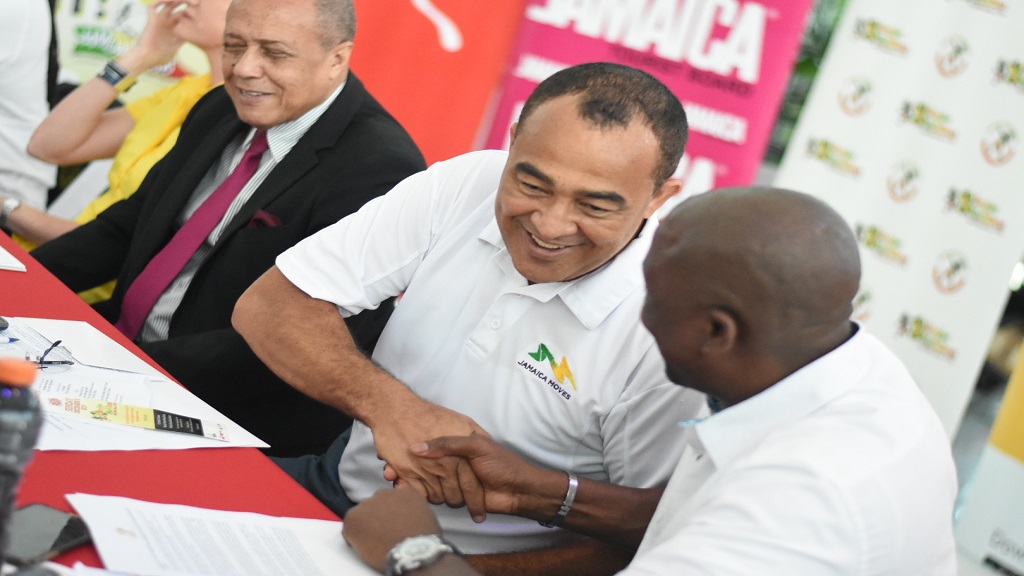 Meanwhile, Minister of Health and Welness Dr Christopher Tufton, said the Reggae Marathon has become a lifestyle event, helping to promote health and fitness which assist in the reduction of Non-Communicable Diseases.

Ali McNab, speaking on behalf of Minister of Culture, Gender, Entertainment and Sport, Olivia Grange, said that the excellence, professionalism and entertainment package of the Reggae Marathon have made it a major sporting event.

President of Jamdammers Running Club of Kingston, Aileen Corrigan said the Reggae Marathon has captured the hearts and minds of runners across the globe, which is highlighted by the fact that the event is ranked among the 10 best marathons in the world.

In the meantime, executive director of the Tourism Enhancement Fund, Carey Wallace touted the success of the Reggae Marathon in promoting some of the island's greatest attributes in the international marketplace - sun, sea and sand.