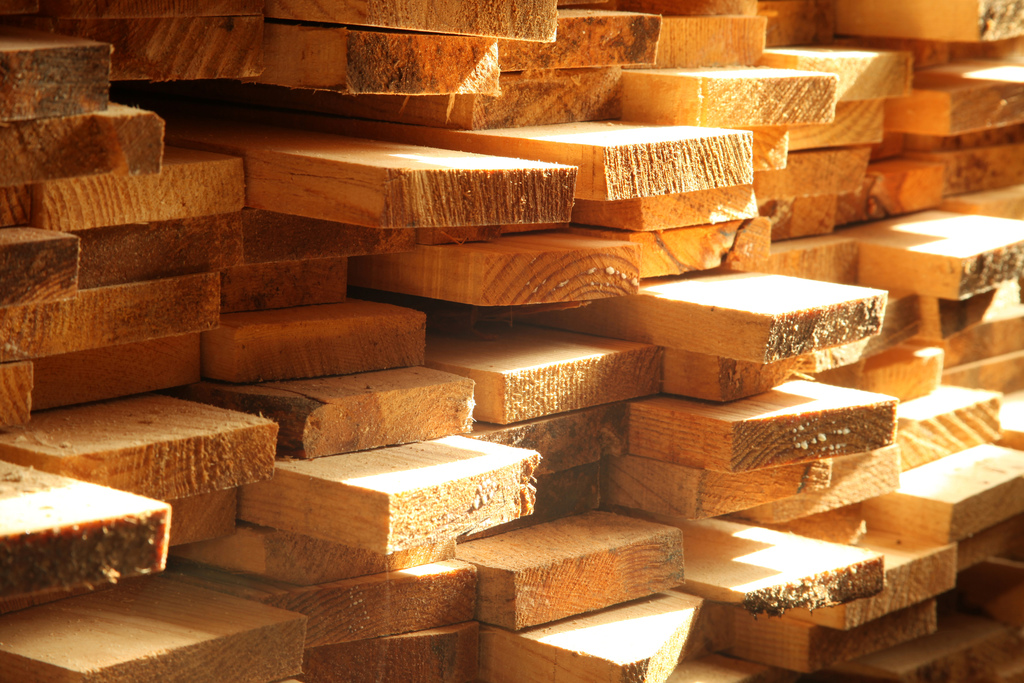 Lumber Depot Limited, a company recently incorporated as the hardware business of the Blue Power Group, will on November 22, open an initial public offering to raise $169 million in exchange for the ownership of a 20 per cent stake in the business.

The company is offering a total of 141,247,500 newly issued shares to stock market investors priced at $1.20 per share.  The offer runs until November 29, following which Lumber Depot will be listed on the junior stock exchange.

Half of the shares in the invitation are initially reserved for applications by the general public, the remaining 70,623,750 shares are being held for reserved share applicants…

Lumber Depot, which has Jeffrey Hall as its Chairman, will use $111 million from the offering to pay to Blue Power the excess of assets over liabilities of $111,902,303.12 for the transfer of the hardware business.

The hardware business also hopes to take advantage of opportunities for improvement and expansion of the business while some will be used by the company for working capital and general corporate purposes.

“If the invitation is successful and the shares are admitted to listing on the junior market of the JSE, the board expects to pay annual dividends out of net profits available for distribution, subject to the need to maintain funds to re-invest earnings for growth, and for regulatory purposes,” the company said in its prospectus which was posted on the Jamaica Stock Exchange on November 15. 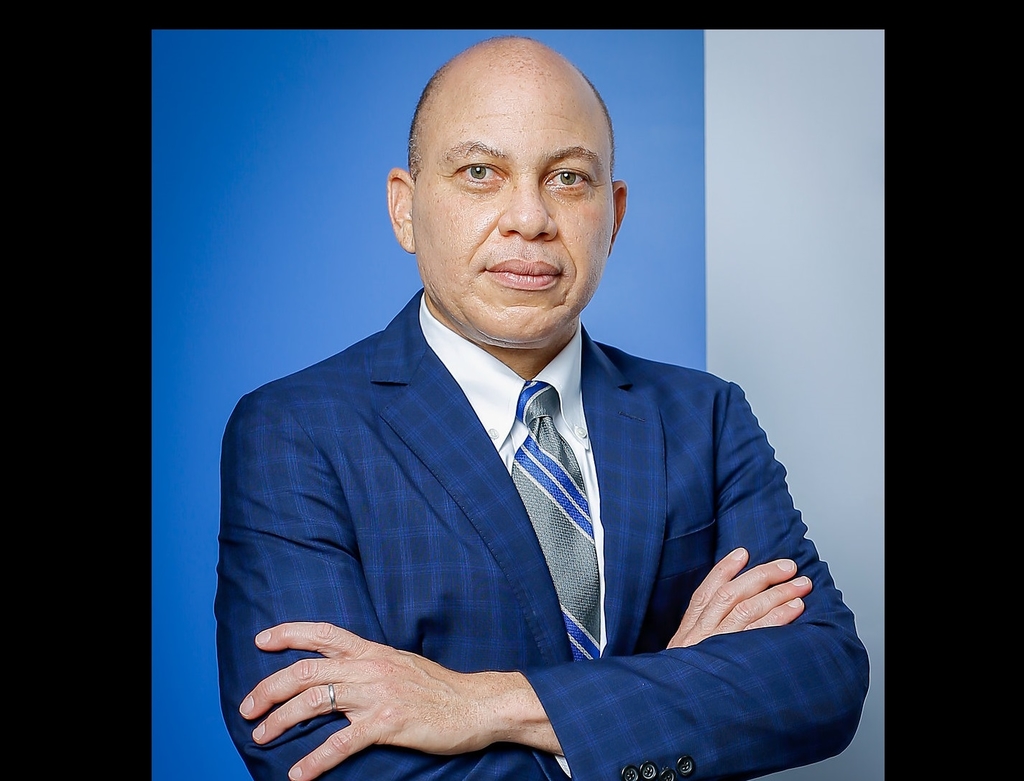 If successful, Lumber Depot will have issued shares of 706,237,500 shares. Prior to the invitation, Lumber Depot had issued shares of 564,990,000, 50.09 per cent of which was held by Antibes Holdings Ltd. Mayberry Jamaica Equities and Kenneth Benjamin sit as the second and third largest shareholders in the company respectively.

Following the offering, Mayberry Jamaica Equities is expected to hold majority share in the company at 15.93 per cent. Blue Power Group Limited will hold 15.55 per cent while JN Fund Managers will hold 11.33 per cent or 80,000,000 shares.

Having two distinct businesses; a soap manufacturing business which is conducted from its principal place of business at 4 Victoria Avenue, Kingston 6 and the retail hardware business conducted under the trade name “Lumber Depot” from leased premises at 17C Gordon Town Road, in Kingston; directors of the Blue Power Group in October announced their decision to “spin-off” the Lumber Depot business into a new company called Lumber Depot Limited.

The process started in August 2019 following approval by shareholders to spin-off and transfer shares of the new Lumber Depot to Blue Power stockholders on record as at August 1, 2019 on a one-for-one basis.

Blue Power directors held the view that splitting off the retail hardware business under the Lumber Depot brand and listing the shares on the junior market would “unleash” shareholder value attributable to the Lumber Depot division of the business.

For its fourth quarter 2019, revenue of Blue Power’s Lumber Depot division climbed 23 per cent to $306 million, while sales of the soap division fell 15 per cent to $88.2 million. Listing of the shares on the Junior Market means that stockholders will be able to trade in the new Lumber Depot shares as they deem fit.

Blue Power has put forward J$564,990.00 in cash for 564,990,000 ordinary shares in Lumber Depot and  will transfer to Lumber Depot, all the hardware business assets as a going concern, including stock-in-trade, furniture, fixtures, fittings and equipment, goodwill, receivables and business records valued at J$269,941,501.66.

In consideration for the assets, Lumber Depot has agreed that it will assume all the liabilities of the hardware business amounting to J$133,039,198.54 and pay to Blue Power the excess of assets over liabilities of J$111,902,303.12 in the current financial year and the balance of J$25,000,000.00 in a 15-month long term loan at 6.5 per cent interest per annum, with no penalty for early repayment.

Blue Power profit increase by 41 per cent, new soap line to be installed in March