Raine Seville to release EP in May 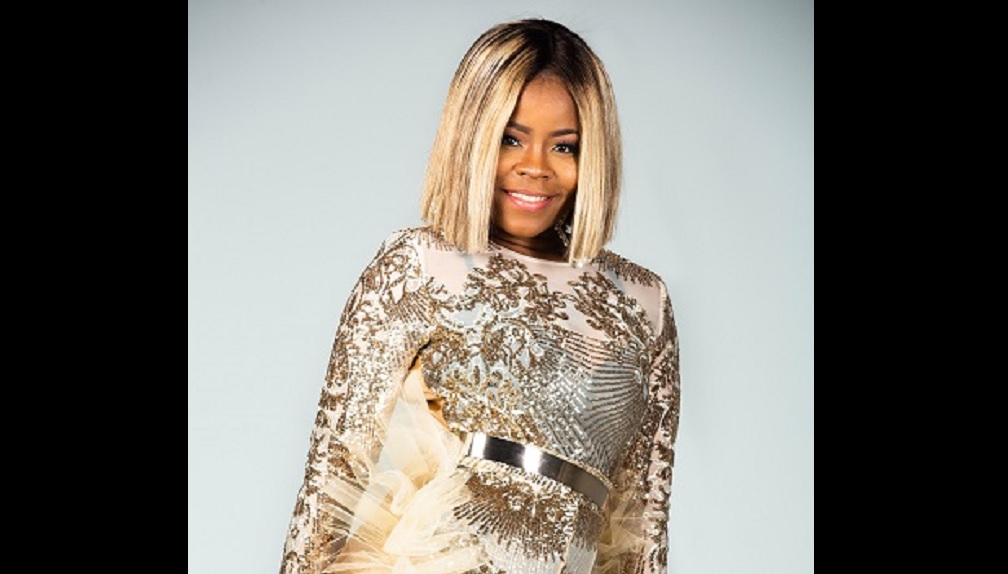 Dancehall artiste Raine Seville recently returned to the island after doing a number of promotional appearances in the US for her new song,  'Reminisce', produced by Konsequence Muzik, and released in March 2019.

She did a number of press appearances in the cities of Dallas and Houston alongside her team which included DJ Junky of Excess Global Sound, Lyk Promotion, Starz of Dallas,  and broadcaster Space Boi Fresh of 97.9 The Beat DFW in Dallas, Texas.

"It was a great press run as I was able to make links with a number of people in the reggae music scene in Dallas. I did some great interviews on Power 21 radio and  Kulture Vibes Radio, big ups to hot DJs like Agnes and DJ Silent Killer...overall, it was a great vibe," she said.

Radio stations in the cities of Dallas and Houston have now added Raine's songs to their daily rotation schedule.

Now, that she is back in Jamaica, she will be turning her attention towards the release of a seven-song EP which will be distributed by Zojak Worldwide in May.

"I am extremely excited about this EP because it will be my first. There will be seven tracks that will showcase my versatility as I will be singing, deejay, singjaying on tracks that tackle the dynamics of relationships, explore sexuality,  and so on," she said.

Raine is best known for the 'Mad Dem' single a few years ago.

During her month-long promotional run in Texas, Raine also made a few live appearances, one of those was at Heroes Lounge, alongside dancehall star Aidonia at the Velvet Hookah Lounge, and she wowed people with her verve and powerful voice when she appeared with all-girl band live recording and interview at syndicated station SMTV live in Dallas.

One of her live gigs was cancelled in Houston however because of "severe weather".

"I had a show with DJ Junky in Houston which I had to cancel, so to my Houston fans and promoter Cool D, I promise I will be back to make it up to  you," she said.

While in Texas, Raine Seville also forged a great partnership with Manager Davila, a musical insider who is known as the driving force behind popular state-side jams like 'Gain the world', 'True Colours', Spice's 'So Mi Like It' and 'Things Mi Love'.