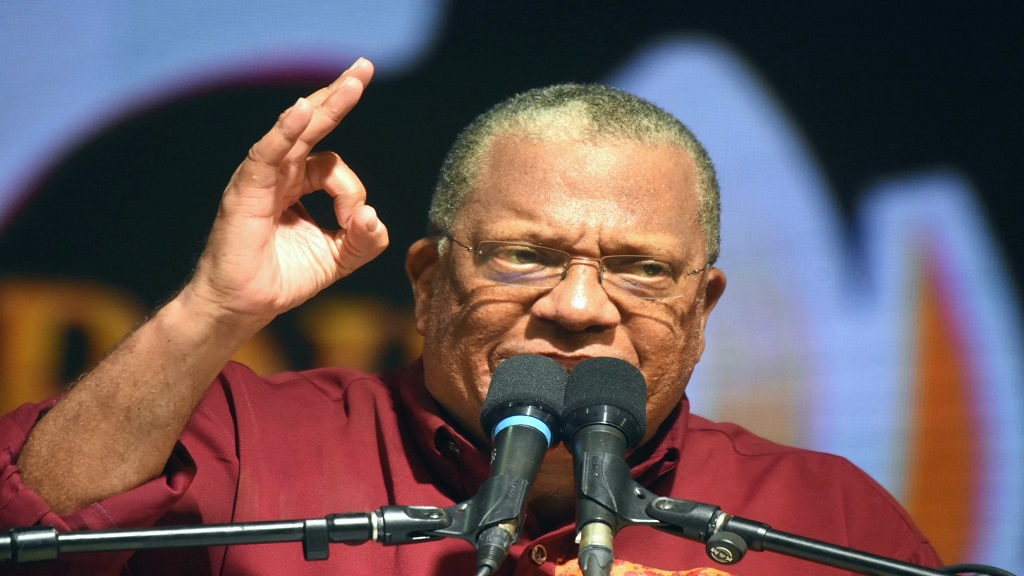 The Opposition People’s National Party (PNP) has alleged that the Rural Agricultural Development Authority (RADA) has inappropriately expended some $1.6 billion in public funds under a de-bushing programme in the eastern parish of St Thomas.

PNP President, Dr Peter Phillips, claims that the money was spent during 2017-2018, and the party has forwarded to the Auditor General’s Department for action information which it says was uncovered during a probe, .

However, RADA has flatly denied the allegation, and countered with what are claimed to be the facts.

Phillips made his claims at a media briefing at the PNP’s Old Hope Road headquarters in St Andrew on Tuesday. He said the alleged $1.6 billion in de-bushing contracts was more than three times the $470 million that was budgeted for RADA to undertake road repairs island-wide during 2017-2018.

Phillips, who less than two weeks ago said the PNP would be revealing more scandals involving the Government, labelled the situation he painted of RADA as a scandalous misuse of public funds of massive proportions.

He suggested that de-bushing contracts were issued at rates that were significantly higher than what the National Works Agency (NWA) pays for similar contracts.

He stated that the auditor general recently raised concerns about road work contracts that were issued by RADA, specifically “the failure to provide specifications and the scope of work in the contracts".

Phillips claimed that the supposed ‘failure’ limited the ability to measure the performance of the contracts, thus making it difficult to hold the relevant contractors accountable.

Phillips also sought for law enforcement, in particular the Major Organised Crime and Anti-Corruption Agency (MOCA), to undertake a forensic investigation “of what seems to be a massive scheme to steal public funds”.

He also urged Prime Minister Andrew Holness to relieve of their ministerial duties Agriculture Minister, Audley Shaw, and Minister without Portfolio in the ministry, JC Hutchinson - who have shared responsibility for RADA - until the proposed investigations are completed “and they are vindicated or otherwise”.

Opposition Spokesman on Agriculture, Victor Wright, claimed that information that was uncovered by the PNP “shows a well-designed matrix of bogus rates and the leakage of millions of dollars in Government funds in the farm road rehabilitation programme.”

Wright said the information that had been garnered by the PNP was from “credible sources”.

He charged that some of the controversial work has already been executed and paid for with “what appears to be a massive scam within RADA”.

However, RADA Chairman, Nigel Myrie, has rejected the claims by the PNP.

Speaking on radio, Myrie said RADA spent a total of $1.7 billion on road rehabilitation nationally between 2015 and 2019.

He said that figure has been confirmed in the auditor general’s report of October 2019.

WATCH: Phillips sounds a warning on corruption in high and low places