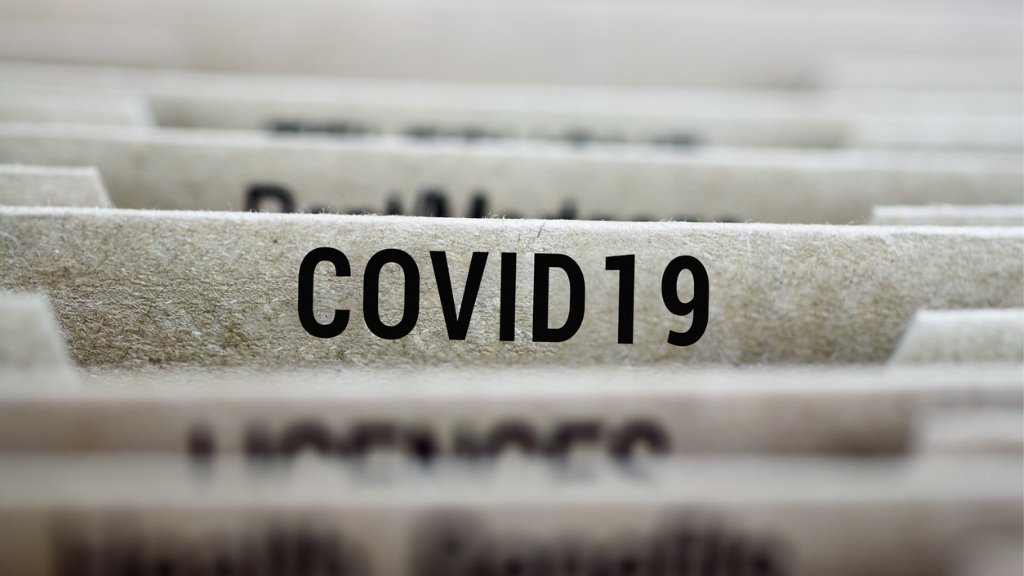 Influential private sector and civil society groups have indicated their support for more restrictive measures, including longer curfew hours if necessary, to stem the alarming surge in COVID-19 cases in Jamaica.

At the same time, the groups want the government to be tough on enforcing COVID-19 protocols including prosecuting persons who breach quarantine orders, refuse to wear masks and those who gather in greater numbers than allowed.

Up to Monday, the total number of confirmed COVID-19 cases on the island stood at 1,031.  At least 140 of those were recorded in the past eight days and hospitalisations have topped the 50-mark. The two scenarios are causing serious concern among Jamaicans both at home and abroad.

What's worse, COVID-19 deaths now stand at 14 with four of those occurring in the past week. The latest victim is a 37-year-old man from St Catherine.

President of the Jamaica Chamber of Commerce, Lloyd Distant Jr, who was part of a virtual joint private sector/civil society press conference on Monday pleaded with the government to enforce the COVID-19 protocols by way of sanctions.

“We’re urging the government of Jamaica to be resolute in applying sanctions such as prosecution and fine, temporary closure and even (the) shutdown of individual businesses, business places... who’re non compliant," Distant said at the conference which included Private Sector Organisation of Jamaica president Keith Duncan; president of the Jamaica Confederation of Trade Unions, Helene Davis-Whyte; and head of the coalition of women’s groups in Jamaica, Nadeen Spence.

Arguing that enforcement was critical in ensuring adherence to the COVID-19 protocols developed by the Ministry of Health and Wellness, Distant said the private sector and civil society bodies want to see sanctions applied on all events and gatherings that do not comply with the protocols, especially as it relates to the wearing of masks and social distancing.

He said they are urging Jamaicans to report any event or gathering where persons are seen breaching the law.

“If we do not maintain control of the cases, our country will suffer,” he stated.

Distant warned that increasing restrictions will come “if we continue on the trend that we’re experiencing and we would not like to see an adverse effect on the (economic) gains that we’ve begun to eke out over the last six to eight weeks”.

He emphasised that if the rate of hospitalisations continues, it will undoubtedly result in more restrictive measures being imposed. This, he said could lead to the re-imposition of work from home orders, the possibility of again closing bars, restaurants and other similar facilities as well as limitations on the number of persons gathering in groups in addition to longer curfew hours among other restrictions.

“They will all need to come back into play,” Distant noted.

As it relates to curfews, Distant said if necessary, a middle ground can be found. To this end, he said the daily curfew that currently runs from 11pm to 5am could be adjusted.

“So instead of the curfew being 11(pm), could we move back to an 8 /9 o’clock curfew hour and still facilitate the continued operation of businesses and allow people to work and to earn. Certainly that’s one of the areas we believe that there’s some middle ground around,” said the JCC president.

Meanwhile, a joint statement by the private sector and civil society groups, issued after the press conference, listed a number of recommendations including:

- Sanctions such as prosecution and fines, temporary closure and shut down of individual businesses and entertainment events applied aggressively to business places and individuals at events and gatherings that do not comply with the COVID-19 protocols especially the wearing of masks and social distancing.

- Engage private labs in order to clear the backlog of COVID-19 tests.

- Aggressively enforce the quarantining of returning residents and others by the authorities.