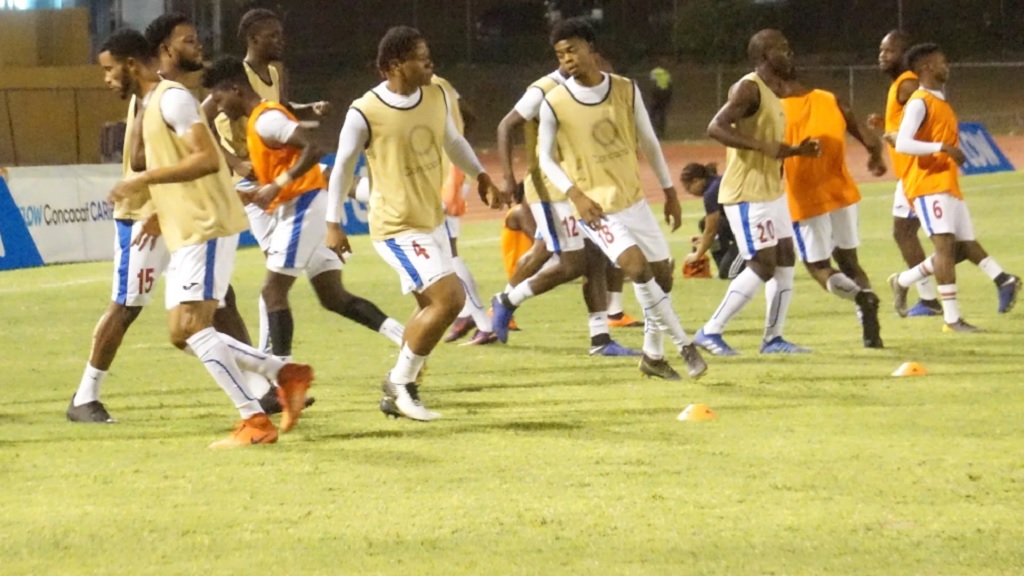 The 2020 Scotiabank Concacaf Champions League kicks off on Tuesday with Portmore United of Jamaica meeting Mexico’s Cruz Azul in the first leg of the Round of 16 at the National Stadium in Kingston, starting at 8:00 pm.

It will be the first meeting between the two sides and a golden opportunity for Portmore United, the reigning Red Stripe Premier League champions, to bounce back from some tough results.

Earlier this month, Portmore United were eliminated from the 2020 Flow Concacaf Caribbean Club Championship after suffering two home defeats in two group stage matches, so there will be plenty of motivation to put on an impressive showing in front of the home fans.

While this will be Portmore United’s debut, Cruz Azul will be appearing in their sixth CONCACAF Champions League. The 2013/14 champions are back in the tournament for the first time since 2014/15 and boast plenty of firepower in wingers Elias Hernandez and Roberto Alvarado, plus striker Jonathan Rodriguez.

Yet Cruz Azul will have to confront some history when they take the field, as La Maquina are winless in their last five road matches in the Concacaf Champions League and have conceded goals in their last 10 away matches.

Caribbean’s history with Cruz Azul a plus for Portmore United