Port facility In Port Royal can be used as entertainment venue 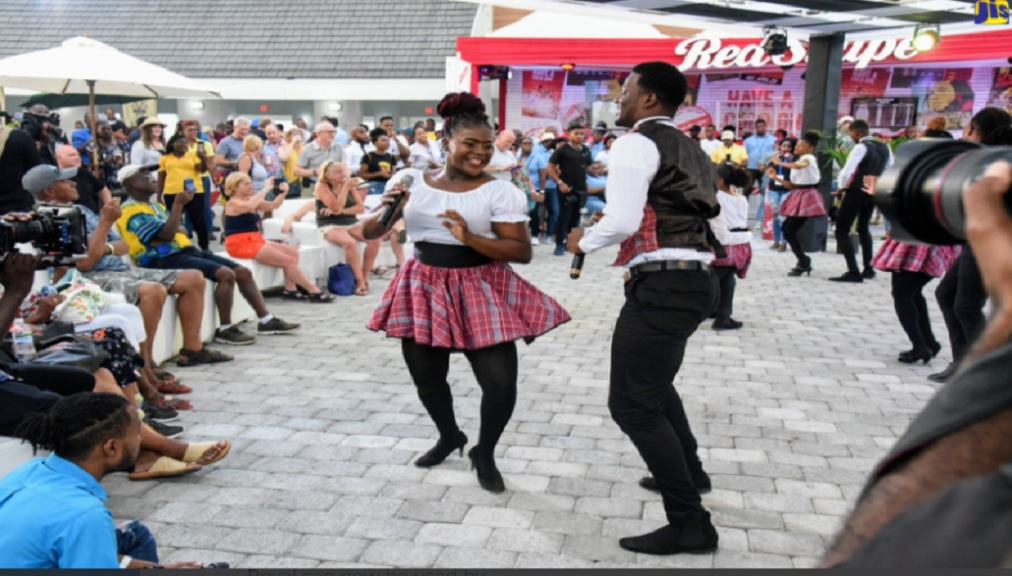 The Government has announced that the new port facility in Port Royal can now be used by interested persons as an entertainment venue.

Closing the entertainment show that took place at the new port facility in Port Royal, where the first ship – Marella Discovery II – docked on Monday (January 20), Minister of Culture, Gender, Entertainment and Sport, Olivia Grange told the media that organisers of similar shows can consider utilising the area through the Port Authority of Jamaica.

“We will utilise this facility, in addition to Fort Rocky that we are opening up, so the entire area is now an entertainment zone and will offer facilities that are appropriate [and] suitable, and be able to provide the type of space and the high tech that is necessary to really showcase the talent that we have [in Jamaica],” the Minister said.

“We anticipate that there will be many other shows like this. There are guests who can use the port for a variety of things, such as weddings, corporate events and others,” he said.

“It’s designed with that in mind, so rather than just being a facility that is used on the days that we have cruise ships, we want this to be an entertainment centre as well,” Professor Shirley added.

More protection for members of the disabled community- Grange