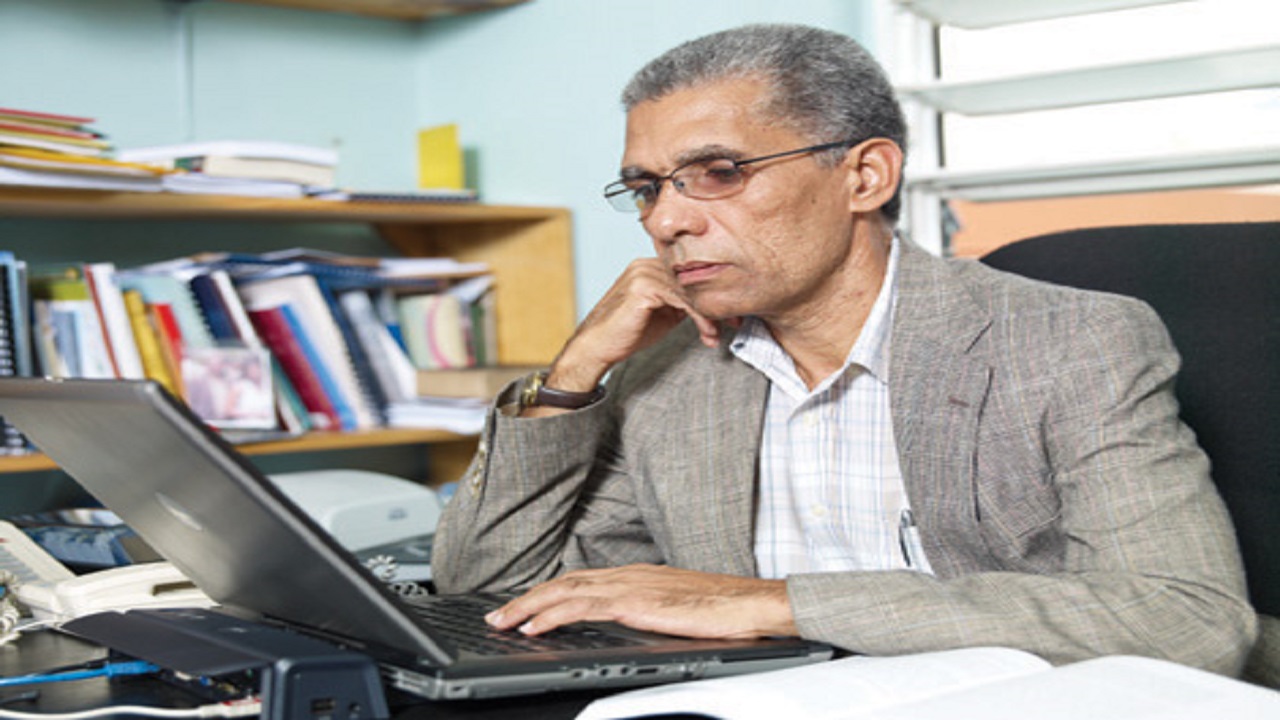 There is growing pressure on Professor Anthony Harriott to step down as head of the Police Civilian Oversight Authority (PCOA), with the latest call coming from the Police Officers’ Association (POA).

This follows the call on Monday by the Police Federation for Harriott to step aside over comments in which he reportedly described the Jamaica Constabulary Force (JCF) as a toxic organisation.

“We also believe that Professor Harriott should not be considered to serve on any other oversight body for the JCF or any entity to which the JCF is accountable. We are also demanding a full and complete retraction of those comments, followed by an apology,” the POA said in a news release.

According to the POA, for Harriott to say the JCF is "toxic”, is to suggest that the organisation is poisonous, a complete waste, lacks any form of merit, and further, is irredeemable.

It said against this background, Professor Harriott would have failed in his responsibilities, he being the head of the transformational body for the JCF.

In reference to Professor Harriott's reported comments about the "occupational culture of the JCF", the POA said it finds the comments to be damaging to the integrity, credibility and image of the policeforce.

The body which represents senior members of the JCF, accused Professor Harriott of being untruthful in his assertion that the JCF is “not called to account”, pointing out that the force subjected to the oversight of several bodies and entities, both internal and external.  These include the Police Service Commission, the PCOA, the Independent Commission of Investigations (INDECOM), the Inspectorate of the Constabulary, the Bureau of Special Investigations (BSI), and even the Major Organised Crime and Anti-Corruption Agency (MOCA).

The POA said that Harriott, who has had a longstanding relationship with the JCF, has disappointed the officers of the force, and has significantly compromised that relationship.

The police body said it will be referring the article to the JCF's Legal Department for further review.

Photo: Quallo gets POA backing at meeting with security minister

Police Federation calls for the resignation of Professor Harriott