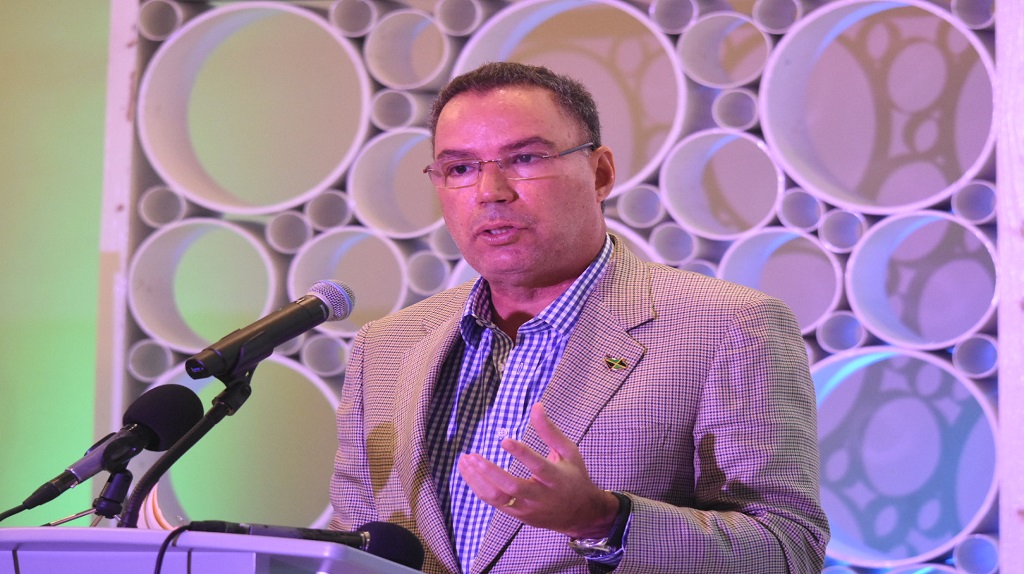 The People's National Party Youth Organisation (PNPYO) has warned the minister with responsibility for the environment, Daryl Vaz, to tread carefully with public lands.

The warning comes a day after Vaz publicly admitted that he abandoned a potentially controversial development he had planned to undertake near the ecologically sensitive Holywell Park in the Blue Mountains.

Vaz admitted that following objections from the Jamaica Conservation Development Trust (JCDT), he scrapped plans to develop a 7.7 acre property near the park. He had intended to build log cabins, as well as plant coffee on the property.

Vaz had argued that there are several other properties in and around Holywell Park on which log cabins are built and on which coffee is grown. He had intended to lease the 7.7 acre property from the National Land Agency (NLA) at a cost of $120,000 per year for 25 years.

According to media reports on Tuesday, Vaz shelved the idea as soon as he learned of objections raised by the managers of the Blue and John Crown Mountains National Park within which the property falls and which is a UNESCO World Heritage Site.

Responding, the PNPYO said: "The disturbing episode of the attempted lease of Blue and John Crow Mountains National Park (lands) is an abuse of authority and disregard of our national heritage".

“This is the second instance in a little more than a year that Vaz has been cast as an unfavourable actor in a transaction involving public lands,” the youth organisation added in a statement on Wednesday.

The organisation said this does not augur well for his reputation as a public servant nor for the scandal-plagued Andrew Holness-led administration.

The PNPYO said the public will recall the scathing assessment by the Office of the Contractor General (OCG) of Vaz' role in the selling of the Urban Development Corporation’s (UDC) beachfront property in St Ann for J$1.3 billion less than its real market value.

“In that instance, the OCG's report found that Minister Vaz interfered in what they called a 'farcical' negotiation process that led to the controversial ‘free beach’ scandal," said the PNPYO.

The youth organisation said it was disappointing to learn that while thousands of Jamaicans are still hamstrung by decades of delay and red tape in trying to get titles for their family land, a Government Minister could so easily clear a path to build personal lodging within the buffer zone of a UNESCO declared World Heritage Site.

“Minister Vaz' pattern of behaviour can only be described as rogue as he set upon …the peaceful sanctuary of a historic site which once offered refuge to our Maroons, and still maintains evidence of their early settlements, trails, viewpoints, and hiding places, which has been labelled the Nanny Town Heritage Route,” the PNPYO stated.

It argued that Vaz took advantage of his ministerial position, a development that only serves to undermine Jamaicans' trust in political leaders”.

The PNPYO is urging the Government to look more seriously at galvanising resources for urban renewal, land titling and the creation of accessible pathways to homeownership for all Jamaicans and in particular, youth and not just a connected and privileged few.