Come Election Day, the People's National Party (PNP) says it will not be concerned that one of its own, businessman Peter Shand, has decided to break ranks and run as an independent candidate in North West St Ann.

This is amid suggestions from some political observers that Shand could bag enough of the party's normal votes to prove detrimental to the chances of incumbent Member of Parliament (MP), Dr Dayton Campbell, in his bid to become a three-term representative.

The latter is expected to feature in a nail-biting contest with the Jamaica Labour Party's (JLP) Krystal Lee, also a businesswoman, and the Councillor for the Retreat Division in West St Mary.

Despite efforts from PNP officials to dissuade Shand from opting to run as an independent, he has so far indicated that he remains committed in his quest of become a parliamentarian.

Unconfirmed reports are that the businessman, who supported Dr Peter Phillips in the PNP leadership challenge last year, had taken issue with the decision of the party to allow Campbell to remain as the candidate for North West St Ann after Campbell supported and managed Peter Bunting’s campaign for the party leadership race.

This, according to some party insiders, influenced Shand to decide to run for the seat, which it is claimed he had no previous interest in. His only interest, PNP insiders have claimed, was in North East St Ann, where he is known to do business.

To his credit, Shand had indicated that residents of North West St Ann had been calling for him to run for the seat, saying they believed they were being poorly represented by Campbell.

Speaking at one of his spot meetings in the North West St Ann constituency late last month, Shand said history was in the making as he would become the first independent MP for North West St Ann. 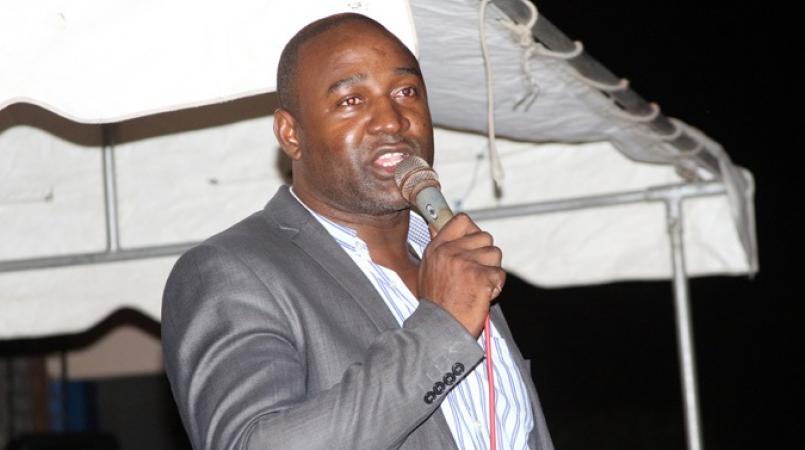 Dr Dayton Campbell... I have put in the work.

"History is in the making. It is the first time in Jamaica an independent candidate is going to be in Parliament. I am 100 per cent sure of that; I have no doubt," he said, adding that "(With) the instruction I'm getting on the street, I have no doubt in my mind that I will be the next Member of Parliament for North West St Ann."

With some persons, mainly women, screaming "Action", Shand sent a message to his two competitors, that he entered the race to ultimately "run tings", and further pointed to his work across several communities.

Earlier in the meeting, the businessman had announced that he was a man of action, declaring that he had addressed several challenges in the communities within the seat.

Citing the example of the Free Hill community, Shand said he had worked to improve the roads there, as well as address the lack of water.

He also claimed to have addressed the need for water in another community, Philadelphia.

He promised that if the constituents placed their trust in him, he would in turn make their lives better.

The independent contender further urged his supporters to "Sell me. Go around and sell me (to the constituents)."

In sending another message to his JLP contender, Krystal Lee, Shand argued that he was tired of the promises that politicians like her have been making, and urged residents to tell her that he had "the place lock".

He elaborated that "When the green lady come, just tell her Peter (Shand) have the place lock and we nah tek nobody who we nuh know. Tired of the promises! Too many pretty face a shake hand. We nuh inna dat."

He said if both Lee and Campbell were serious, they would have addressed the infrastructural challenges that have been besetting the constituency, as he ‘had done’.

But speaking on Wednesday, the incumbent North West St Ann MP, said he was not fazed by the challenge of Shand, and contended that his work in the constituency would allow him to retain his seat.

"The fact is that the people of the constituency know that we (PNP) have put in the work. They know why persons (like Shand) are doing what they are doing, and we are not being distracted by that," Campbell said, adding that "Our focus is to run towards the target we have set for our constituency, and we have put in the work to ensure that we meet that target."

When asked if he was threatened by the two candidates, the firebrand parliamentarian responded that "I'm really not".

Campbell continued: "I think that the politics is simple; you have to put in the work (and) ensure you do the political work. It's not just about making the noise and those sorts of things. It's about putting in that structure in place and doing that work."

Pointing to the work he has done in the constituency, Campbell argued that it would mean something to the people, especially on Election Day.

"How can you train close to 4,000 persons who are trained and certified, done over 14,000 medicals, 10 basic schools, four community centres, and those things don't matter? They must mean something to the people," he contended.

"Every single youngster who went into a training course had to have an ID that says North West St Ann to ensure we train people from the constituency. And so we are confident that with the other political work that we have done, that we have out-enumerated them (his challengers) by far," argued the two-term parliamentarian.

During a tour of Brown's Town, also on Wednesday, members of the party’s leadership gave their support to Campbell.

For his part, PNP General Secretary, Julian Robinson, said the party remained united around the medical doctor, and denounced Shand's efforts at the polls. 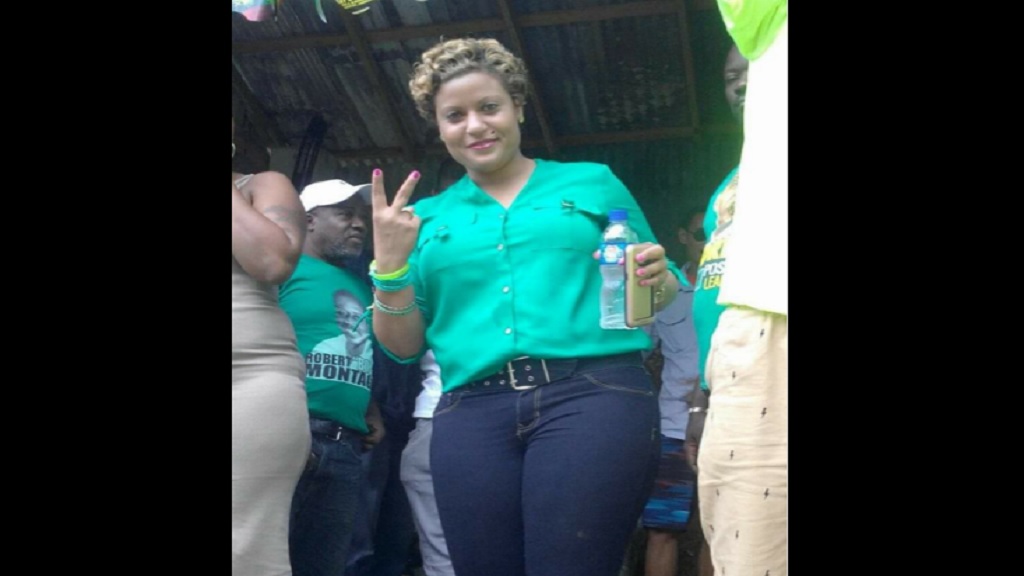 Krystal Lee... What work is he talking about?

“If you look at the history of independents or even third parties in Jamaica, they have never done well. We are totally united behind Dayton as the People's National Party candidate," said Robinson.

In directly addressing the independent candidate, Robinson said: "It is unfortunate that Peter Shand is running, but all the soundings, all the indicators, (and) all the polls point to a victory for Dayton (Campbell). He has put in the work and we believe he will; not believe; we know he will be the Member of Parliament after the elections.

The PNP's Co-Campaign Directors, Phillip Paulwell and Peter Bunting, also supported Campbell in his bid to retain the seat.

The latter declared: "We are here to support him (Campbell)... It is correct to say that North West St Ann has been a battleground seat. That's why we need a warrior in the seat and we're confident that he is going to win."

But the JLP's Krystal Lee has also adamantly expressed that she will take the seat from Campbell whenever the elections are held.

She recently indicated that some constituents are not happy with the representation they have received from the two-term MP.

"I am not seeing that work and effort from the Member of Parliament. We are seeing roads where the conditions are very bad... and I'm not seeing where the effort is being placed to build the communities and work with the people," she argued.

PNP says councillor who crossed floor was being replaced as candidate

Thompson-Herah, Ta Lou set to clash in Doha on Friday