PJ Patterson to be ‘Statesman in Residence’ at UWI 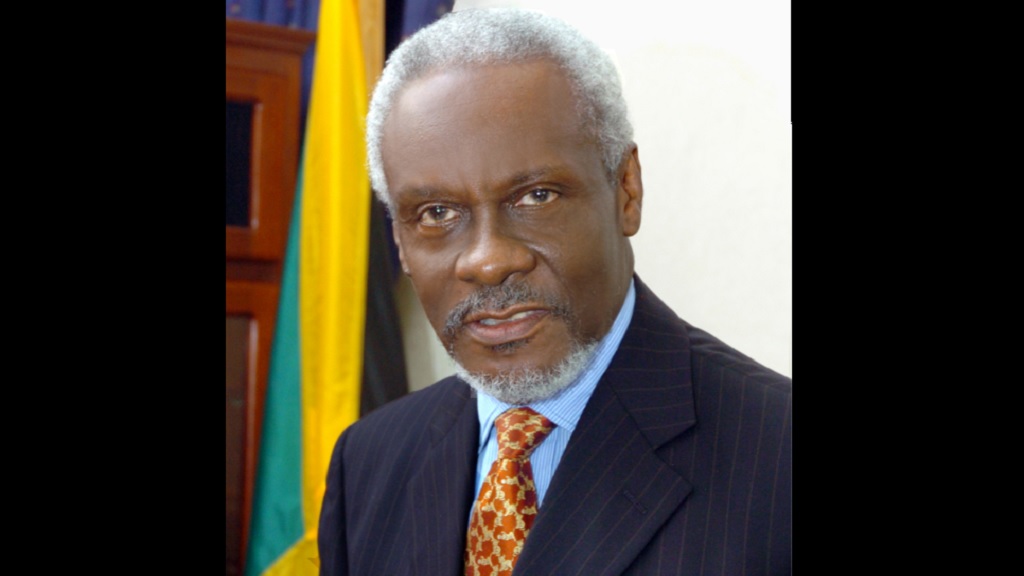 The legacy and future functions of PJ Patterson, former Prime Minister of Jamaica, received a historic endorsement during last week’s sitting of the University of the West Indies’ (UWI) Regional Finance and General Purposes Committee.

Since his official retirement from politics, Patterson has emerged as a prominent figure in UWI alumni matters, and serves as patron of the university’s Global Giving Programme, an initiative that was created four years ago to raise money regionally and globally for financially-distressed but deserving students.

In addition, Patterson’s donation of US$100,000 established the PJ Patterson Endowment Fund to provide scholarships for students to spend up to a year at another UWI campus, to re-create the spirit of regional integration.

Three items before the UWI committee bore the name of Patterson, and each received unanimous agreement.

The university, in line with many elite global tertiary institutions, approved the creation of a new category for non-staff members. Entitled ‘Statesman in Residence’, the honorary title is reserved for very distinguished and prominent regional and international retired leaders who are willing to carry out a scope of work within the university’s strategic plan, and brings to the task the necessary budget and support system to be independent in their functions.

In line with the diplomatic objectives of the Caribbean Community (CARICOM) to strengthen and promote closer functional relations with the African Union, and the declared intention to create an Africa-Brazil-Caribbean Diaspora (ABCD) Commission to give greater effect to South-South economic development strategies, the UWI created a Centre for Africa-Caribbean Advocacy. It is to serve to advance the outlined strategies.

The recent visits of President Uhuru Muigai Kenyatta of Kenya and President Nana Akufo-Addo of Ghana, added to the call for closer strategic ties and co-operation. Respecting the protocol, the UWI reached out to current Prime Minister of Jamaica, Andrew Holness, who gave his blessings for the Patterson initiatives.

The UWI dedicated the new centre in honour of Patterson, allowing his name to appear on the building as the ‘PJ Patterson Centre for Africa-Caribbean Advocacy’, and approved his status therein as ‘Statesman in Residence’.

Patterson, who serves as Trustee of the African Foundation, is to direct the research and advocacy of the centre, working in close collaboration with former and current presidents of African states, the African Union that has designated the diaspora the sixth region of Africa, the regional private sector, relevant international organisations, and CARICOM.

Rheima Hall is an artist of class, says PJ Patterson