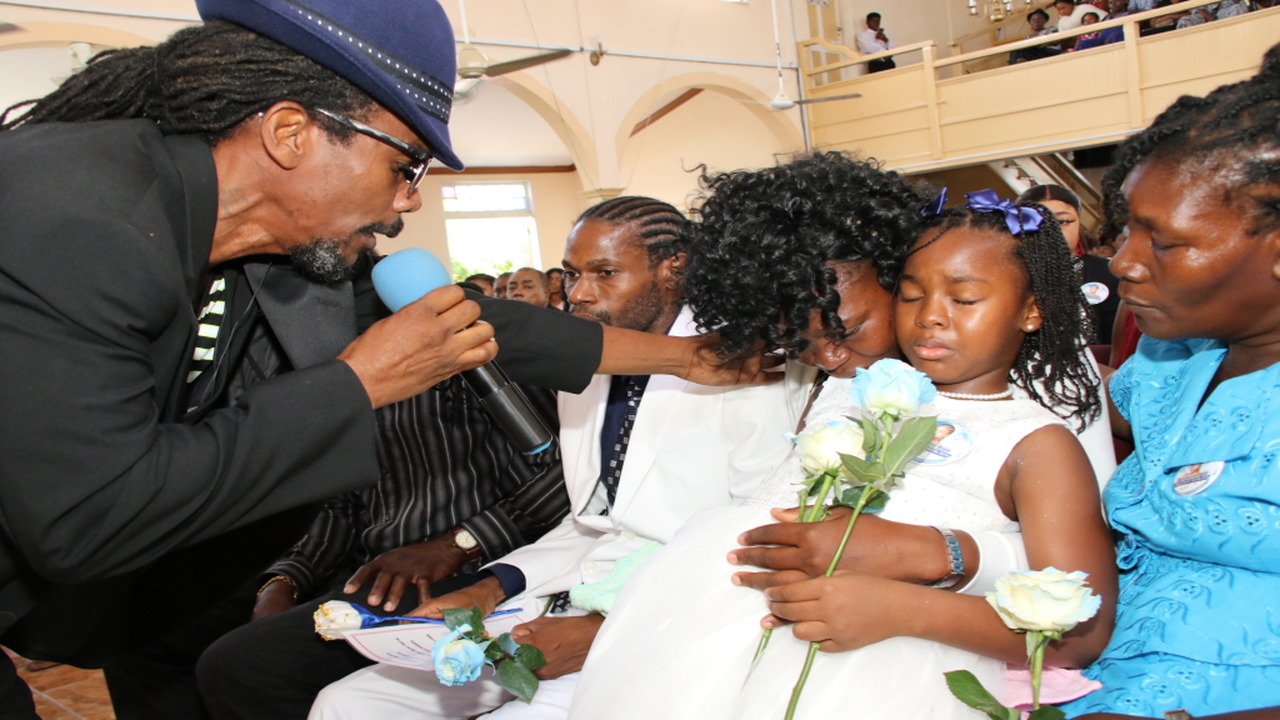 Benjamin Bair, who was crushed to death by an unmanned garbage truck at Clan Carthy Primary School in October, was given a tearful farewell at the North Street Seventh Day Adventist Church in Kingston on Sunday.

He was laid to rest at the Dovecot Memorial Park in St Catherine.

Benjamin was remembered as being full of life at the sombre memorial service, throughout which his mother, Japhene Campbell, wept uncontrollably even as she comforted Benjamin's grief-stricken sister, Seraphine Bair. 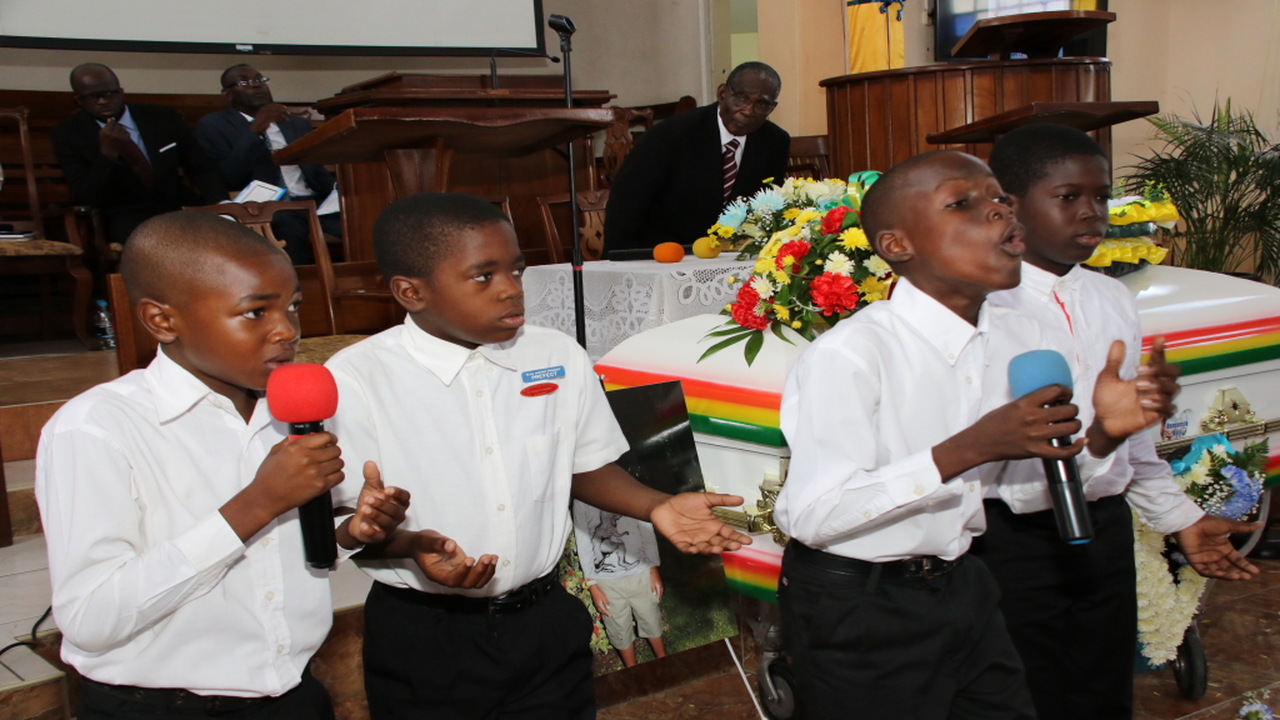 Among the speakers at the funeral, Dr Grace McLean, permanent secretary in the Ministry of Education, said the ministry has begun to review its safety and security procedures at all levels "to ensure we protect our children".

Benjamin died after a garbage truck slammed into a wall, overturned and crushed him on Monday, October 28. Another child was injured in the incident which triggered shock and anger nationwide.

The driver of the truck, Alten Brooks, 52, of Nine Miles, Bull Bay, St Andrew, has since been charged with manslaughter and is now before the courts.