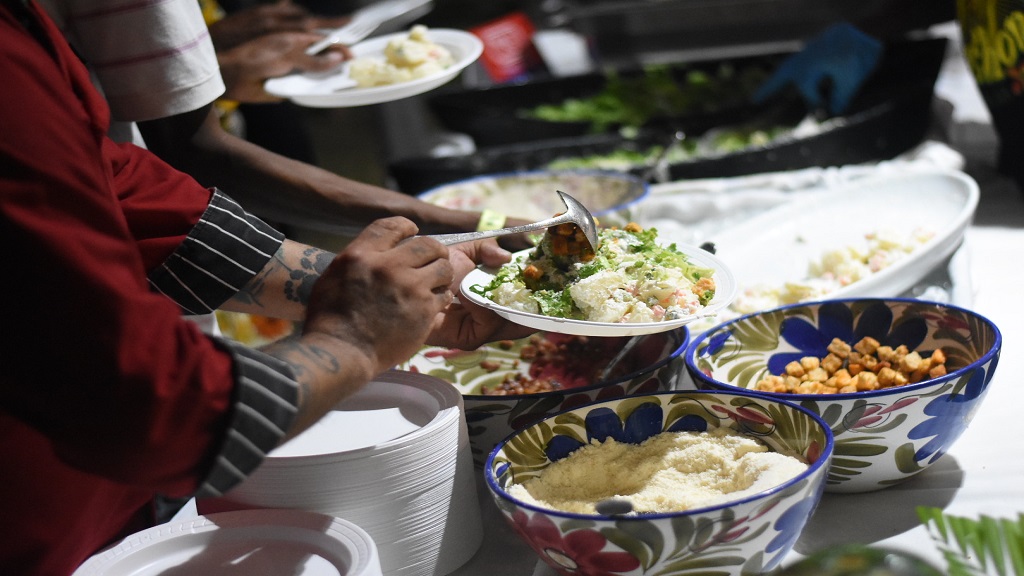 The delectable side of Reggae Marathon in Negril, Westmoreland. (Photos: Marlon Reid)

Hotels within the Negril community in Westmoreland whetted the taste buds of the individuals who were involved in the Reggae Marathon preparations on Saturday night, with another successful staging of the famous Jamaica Hotel and Tourist Association (JHTA) 'World's Best' Pasta Party.

In keeping with the theme of the marathon, it was a fun event, with Silver Bird Steel Band Orchestra entertaining the hundreds who gathered at Couples Swept Away Sports Complex to partake in the delectable delights which were served up by a number of professional resort chefs. 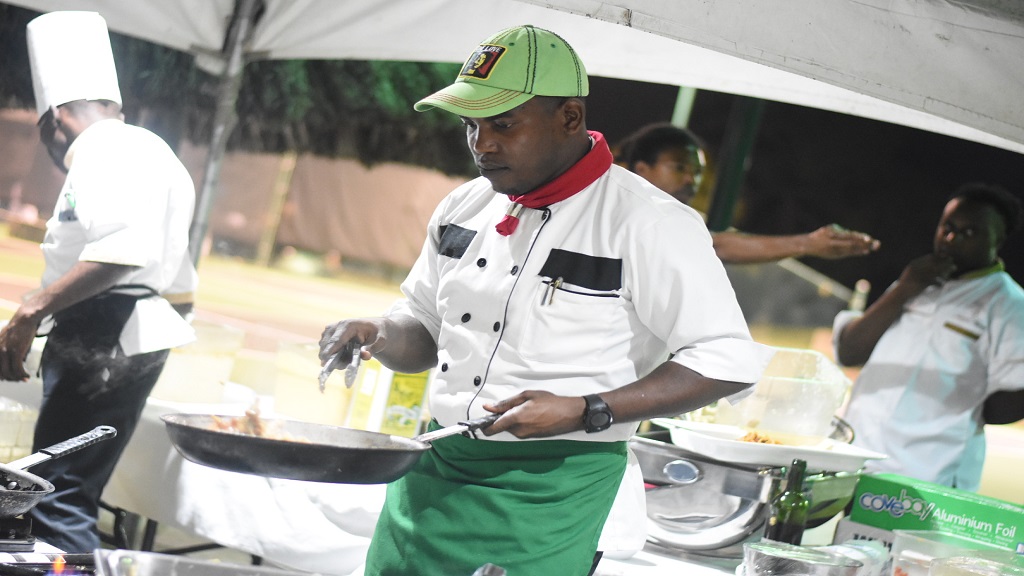 While the attendees ate, members of Silver Bird kept them active by taking them through a number of dance moves and aerobics. The band members also did some acrobatic moves which the audience loved.

There were also booths from which Jamaican craft items, jewellery, clothing and other products were sold, that found favour with those who were at the event. 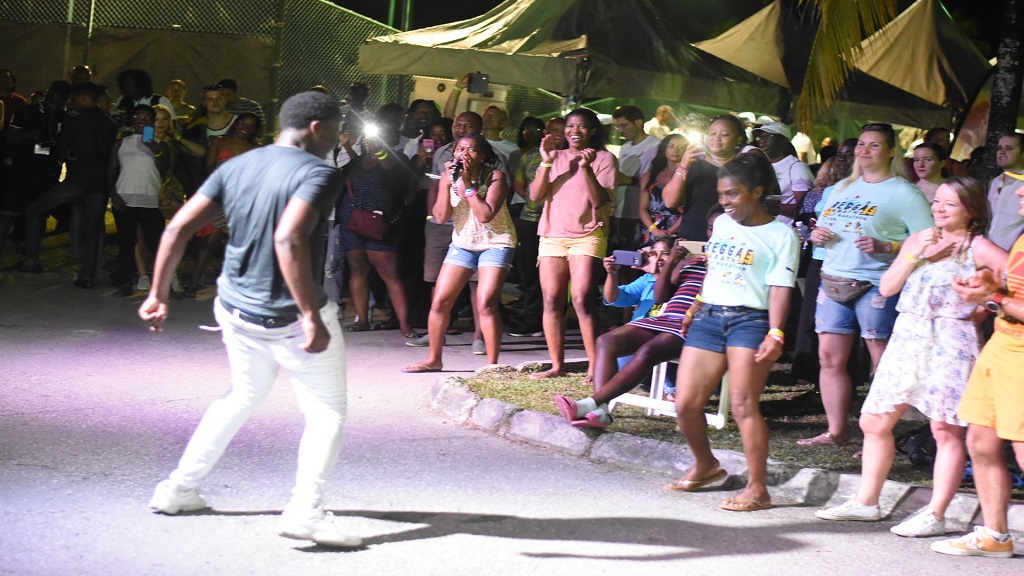 All the guests with whom the Loop News team spoke were happy with the event, which was perhaps best represented by the perspective of visitor Angel Mischa's, that "it was great. I like it much, as I enjoyed the food. It looks great, smells good and tastes good".

She said it was her first visit to the island for the marathon, and she had a great time at the pasta party.

Pasta lovers delighted at the waterfront

PHOTOS: Reggae Marathon off and running