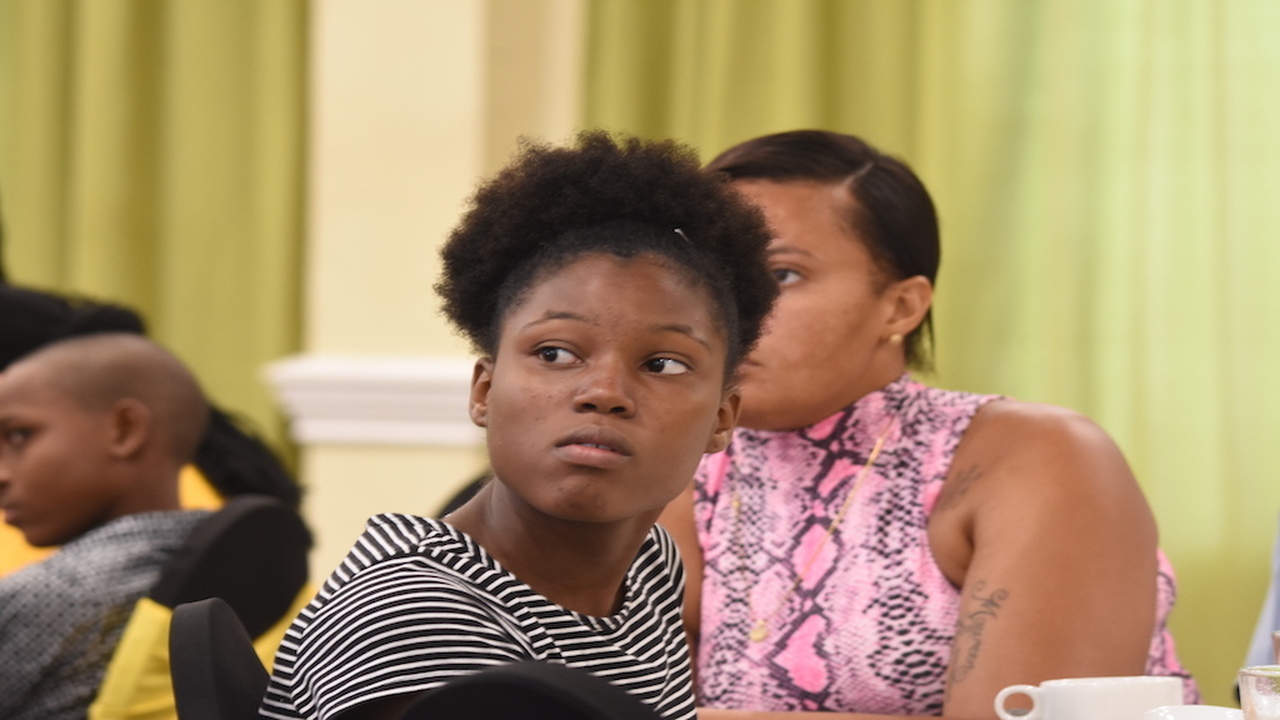 The recipients are from schools in the electoral boundary of East Kingston, where JPPC is located. The students will attend high schools in the Corporate Area, and will receive $35,000 for each of the five years, with a stipulation that they must maintain at least a ‘B’ average.

Chief Executive Officer and Managing Director of JPPC, Wayne McKenzie, said the entity wants to improve the lives of the residents of the community through education. He said JPPC has been helping the residents this way for the past five years.

According to McKenzie, JPPC took on the charitable educational venture in an effort to help Jamaica progress, as it will assist the residents to make better decisions for the growth of the country.

McKenzie also announced that two of the first recipients of the scholarship, who have completed the five years under the initial scholarship, will get further assistance through their years in sixth form.

He also announced that starting next year, JPPC will be giving tertiary scholarships.

Meanwhile, media and entertainment personality, Clyde McKenzie, implored the children that when they give a commitment, they should keep it, this while doing the things they love, instead of those they believe will earn them the most money.

He advised them to have a mentor to guide them, although they should be careful of the advice they take.

He also told them not to be afraid of making mistakes, and to be careful not to make the views of others define them.

Clyde McKenzie told the children that their talents alone will not assure them success in life, and they must be bold in asking questions.

Over 600 students to benefit from $60-m NCB Foundation scholarships

Jamaica Energy Partners to disburse over $11 million in scholarships