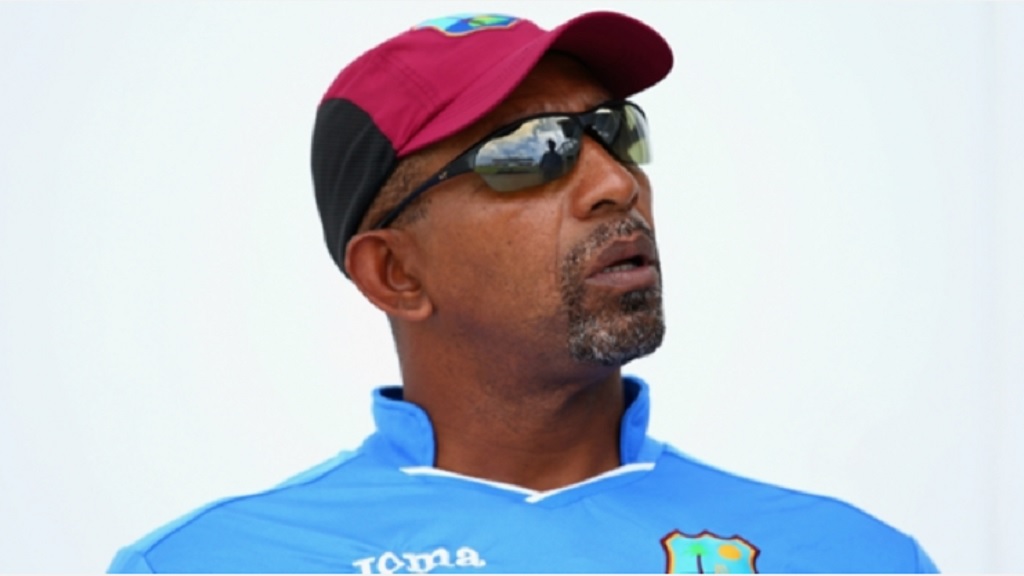 Barbados Cricket Association president (BCA), Conde' Riley has called for the "immediate removal" of Phil Simmons from his current position of West Indies head coach, according to ESPNCricinfo.

Riley, who is also on the board of directors of Cricket West Indies (CWI),  described Simmons' decision to attend a family funeral as "inconsiderate and reckless." He claimed it has "endangered the lives" of the rest of the touring party.

The 57-year-old Simmons is now in self-quarantine in his hotel in the UK after leaving the West Indies training base to attend the funeral of his father-in-law.

The cricket website said that in an email to board members Riley wrote: "I just heard on the radio that our head coach Mr Phil Simmons attended a funeral recently and is now being quarantined as a result. If this is true I am calling for his immediate removal as head coach.

"I am being bombarded by concerned parents and members of the BCA. This behaviour is inconsiderate and reckless. It endangers the lives of those 25 young men in the UK and in fact the entire management team and cannot be tolerated.

"The English press will have a feast on his judgement and I suggest we act swiftly."

CWI had issued a statement saying that Simmons had asked for permission to attend the funeral.

"The entire process of his exit and re-entry to the bio-secure location was approved and managed by the medical teams of the CWI and the ECB and strictly followed protocols set up prior to the tour which addressed such scenarios," the statement said.

"Following his return, Simmons has been in self-isolation away from other members of the squad, exactly as had always been planned. He has so far undergone two Covid-19 tests since Friday - both of which came back negative. He will have another test on Wednesday before he will re-join the squad as they prepare for the three-match #RaiseTheBat Series against England."

Simmons was sacked as head coach of West Indies in controversial circumstances in September 2016 under the presidency of Jamaican Dave Cameron. The sacking took place shortly before the T20 squad was due to fly to the UAE and just six months after West Indies won the World T20.

Simmons subsequently won a legal case for unfair dismissal against CWI and received a significant payout.

He returned to take charge of the West Indies again in 2019 after Ricky Skerritt ended Cameron's six-year reign as CWI president, winning the elections by an 8-4 margin.

Osaka out of French Open due to hamstring injury