Pepsi 'Helping the Hustle' during COVID-19 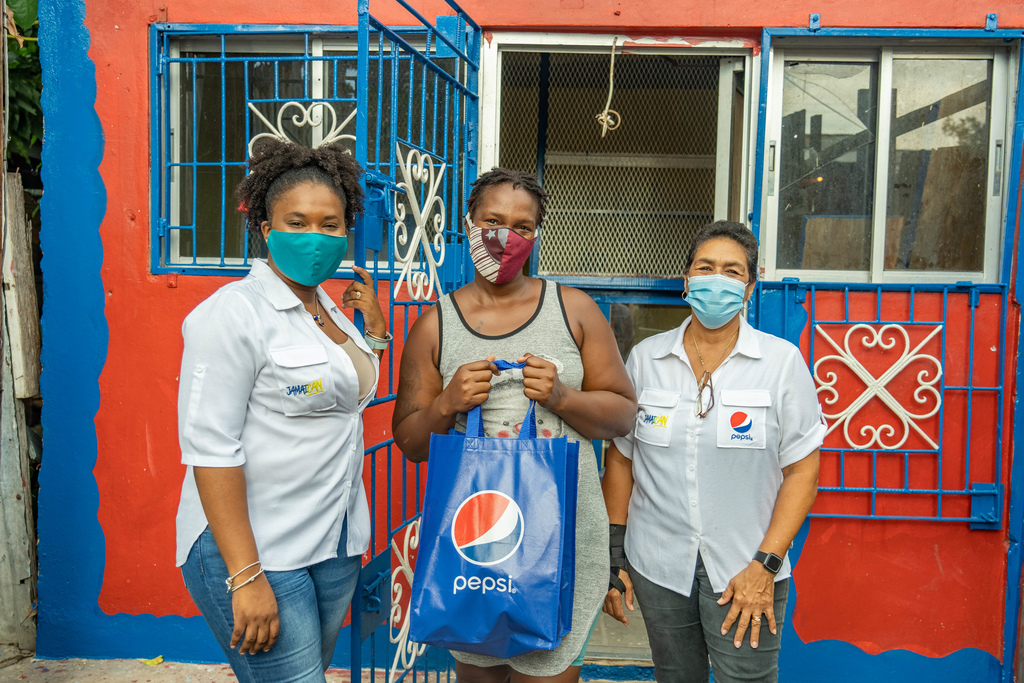 Pepsi representatives with Kadijah Graham, who finally got the boost she needed to help her hustle.

The COVID-19 pandemic has undoubtedly brought varying levels of uncertainty to the lives of many Jamaicans.

Pepsi Cola Jamaica, being a company built on the back of the Jamaican people’s support, has seen this as an opportunity to give back. To this end, it recently launched an initiative dubbed "Helping the Hustle", to assist micro and small business operators.

The programme was promoted on social media, where persons were invited to share their stories with Pepsi Cola and why they needed help. A total of 50 entries were selected, with Pepsi Cola Jamaica later visiting two of the "Helping the Hustle" winners.

The first stop was in Cockburn, where the Pepsi team met Nicole Miller, a mother of six children, including a 13-year-old son with special needs.

Nicole heard about the programme through a friend, who saw it online and shared it with her through Whatsapp. However, when she saw it, the time for entries had passed, but still decided to reach out because she needed the assistance. Nicole wrote a letter to Pepsi explaining her situation. She later became a recipient of products and other items to help her hustle. 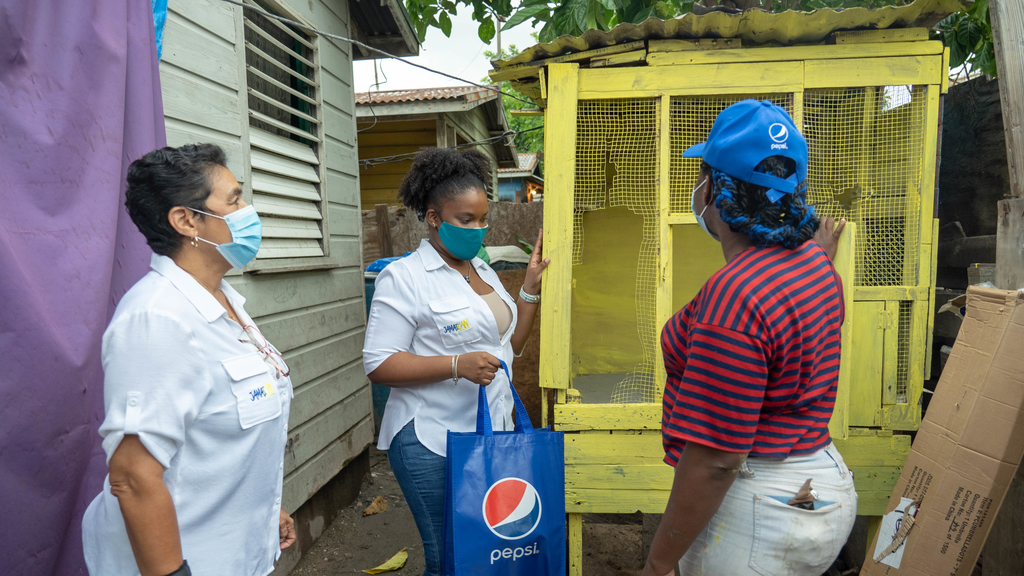 Pepsi Brand representatives Ever-Gaye Style Morris and Judith Henriques, look on as Nicole Miller shows them her stall that she built

The second recipient who the Pepsi team visited was Kadijah Graham, a proud mother of two. She spoke very highly of her children, one of whom is currently in architectural school, having done well in his CXC and CAPE subjects.

Approximately three years ago, tragedy struck - her house and shop were destroyed by fire. Today, her shop’s structure is now in place and the only missing element is an inventory of products to sell.

Pepsi Cola Jamaica has given her that break that she desperately needed with the donation of five cases of products. 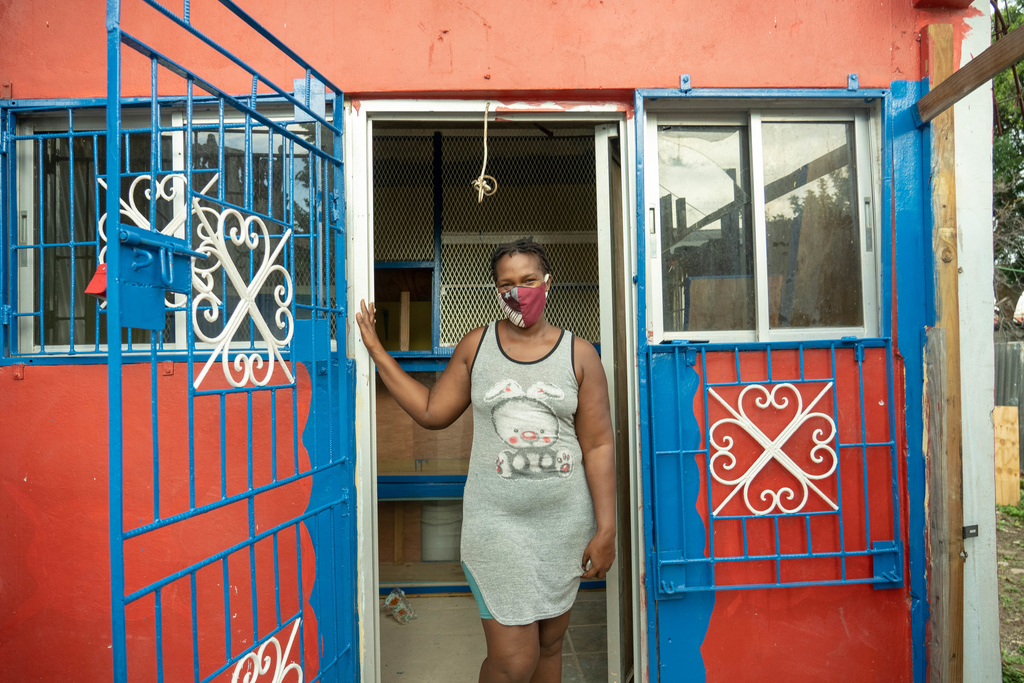 Three years after being destroyed by fire, Kadijah Graham now proudly stands at the door of her rebuilt shop, which she plans to reopen very soon

According to Pepsi’s brand manager Ever-Gaye Style-Morris, the "Helping the Hustle" initiative came about after the company noticed that many vendors and shop keepers were facing financial hardship as a result of the pandemic.

“We know we had to help persons who were having a difficult time opening and reopening their stalls or businesses," she said.

“It’s also a way for us to continue building our relationship with the people who have supported us. Pepsi Cola, as our branding says, we are proud Jamaicans. We are 100 per cent proud of our people and proud to help them wherever we can to be more resilient”.

Pepsi, KFC to give $1 million in Jamaica I Can Bucket deal

Video: Pepsi Jamaica empowers youth with ‘I Can’ message

Brown-Burke 'in dialogue' with PNP delegates in search of chairmanship