PEP pushed back to June/July; PATH beneficiaries to get cash 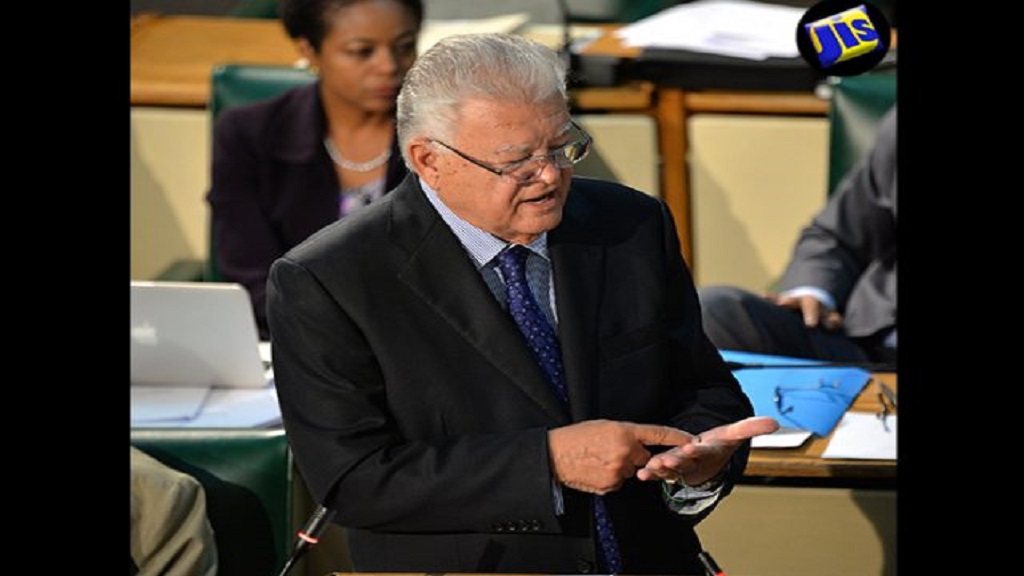 Minister with responsibility for Education, Karl Samuda has announced that the Primary Exit Profile (PEP) examinations will be held in June and July and the papers marked in August.

Speaking at a press conference at Jamaica House on Friday the minister said the placement of students in high schools will take place in September.

The primary school-leaving exams should have been held in March and April but were pushed back after schools were closed for an initial two weeks on March 13, three days after Jamaica confirmed its first case of COVID-19. The school closure has since been extended until the end of the Easter term, the Government announced.

“This is the same approach that’s going to be adopted with CXC, CSEC and of course City and Guild is also looking at the same format,” Samuda said.

The Caribbean Examinations Council (CXC) announced earlier this week that it was adjusting the schedule and format of its exams in light of the disruptions caused by the coronavirus.

Meanwhile, Samuda also advised that the delivery of food packages for students on the Programme of Advancement Through Health and Education (PATH), will be discontinued and the money uploaded to the parents’ accounts monthly.

The food packages were being delivered to primary schools and principals were responsible for their distribution.

However, both the President of the Jamaica Teachers’ Association, Owen Speid and Opposition Spokesman on Education, Peter Bunting, had called for the suspension of the delivery of the food packages and that money be uploaded to the accounts of the PATH beneficiaries instead.

“Once that period is over we will revert to the delivery of meals at schools to over 100,000 students at a cost of $232 million,” Samuda stated.

Schools get funds for hand sanitizers and more amid Corona concerns