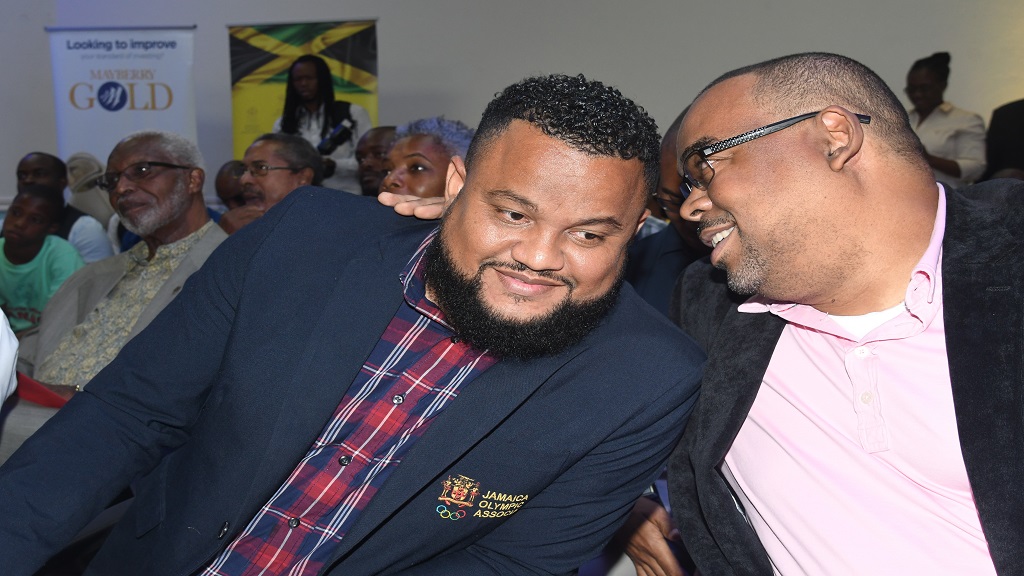 Adjustments to a Tokyo Olympics shift have been simplified for local sporting associations and the nation’s athletes given the advanced state of preparation by the Jamaica Olympic Association (JOA).

Chef de Mission for Jamaica’s team to the Tokyo Olympics, Gary Peart, made the disclosure while outlining plans for the Games and the role the JOA has played in elevating the more uncommon sporting disciplines.

Due to the outbreak of the COVID-19 pandemic, a respiratory disease, the Summer Olympic Games were postponed for the first time in history. The Tokyo 2020 Olympics was initially slated to run from July 24 to August 9 in Japan but has been rescheduled by a year to take place from July 23 to August 8, 2021.

Peart said: “Whilst it was unfortunate that the Olympics had to be postponed from July 2020 to July 2021, nothing is more important than protecting life from the COVID-19 pandemic.

“The initial disappointment of the postponement has been replaced with the excitement of preparing and planning for July 2021,” he added. “The JOA was far advanced with the 2020 preparations, which has made the change much easier to handle.

“We have created excellent communications with the relevant qualified sporting associations, which continues to improve as new information surfaces and is shared,” noted Peart, who is also chairman of Supreme Ventures Limited (SVL).

Among its major plans for the Tokyo Games, the JOA is pushing to have Jamaica represented in at least 10 sporting disciplines, several of which include non-traditional sport with athletes who are staking their claim for a place alongside the world’s best.

Their quest has been facilitated largely by the JOA and Peart highlighted the level of assistance afforded these athletes in non-traditional sports.

Peart said: “Whilst Jamaica and the world quickly recognise the track and field association and their athletes, the Jamaica Olympic Association has been encouraging, guiding and assisting with the creation, promotion, and financing of several ‘minor’ sporting associations; eg. skateboarding, archery, and modern pentathlon, to name a few. These associations will assist in diversifying the sporting disciplines known to the average Jamaican.”

He said that is a direct consequence of radical reforms since President Christopher Samuda and Secretary-General/CEO Ryan Foster took over stewardship of sports’ governing body in Jamaica.

“The input and assistance of the President and Secretary-General of the JOA have been essential during the ‘baby’ steps and important as the associations start ‘running’ at the international level,” Peart explained.

Given the funding global bodies provide affiliates to compete against the world’s best, Peart said such support is ‘critical’.

“The international association is critical for the development of ‘minor’ sports in Jamaica since funding is available for athletes, coaches, and travel to qualifying events,” Peart outlined.

“The JOA is proving that the race is not just for the swift, but for those that can endure and diversify.”

Tokyo Games could be the greatest Olympics ever – AOC chief