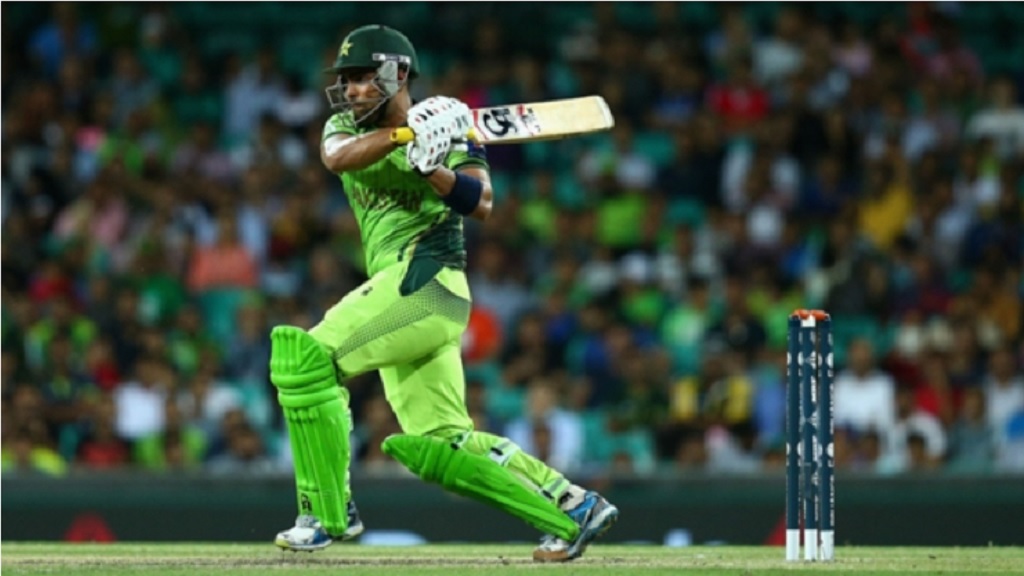 Umar Akmal has been suspended from all cricket-related activities by the Pakistan Cricket Board (PCB) under its anti-corruption code.

The PCB on Thursday revealed that Pakistan wicketkeeper-batsman Akmal has been suspended under article 4.7.1 of its code, but did not state the nature of the alleged offence.

Akmal's ban was imposed on the day he was due to play for defending champions Quetta Gladiators in the first game of the Pakistan Super League against Islamabad United.

The 29-year-old has been replaced in the Gladiators squad by Anwar Ali, with an investigation ongoing.

Akmal was this month reprimanded by the PCB after allegedly exposing himself while undergoing a fitness test at the National Cricket Academy.

That incident, which is reported to have seen Akmal ask a trainer "where is the fat?" during a skin-fold test, was described by the PCB as a "misunderstanding".