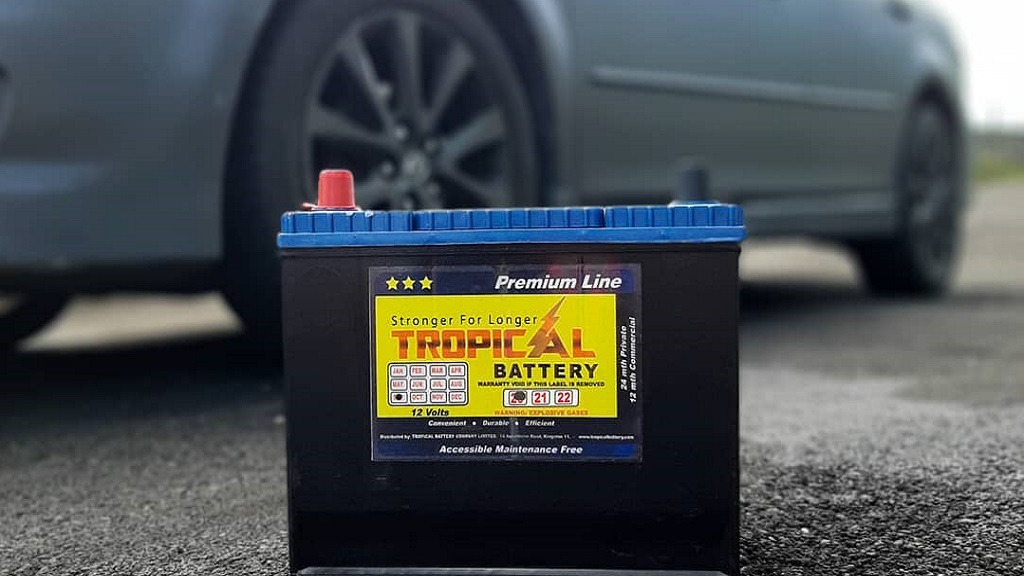 A senior executive at Portland Private Equity (PPE) says that junior market prospect, Tropical Battery has significant runway ahead of it with the transitions taking place in the automotive and renewable energy spaces.

“The COVID pandemic has served to highlight the key role that Tropical Battery plays as a market leader in the automotive battery space, which we believe may create opportunities for an increase in market share. The company is also in a strong position to take advantage of the transition of the economy to more efficient power storage in both the automotive and electric energy space,” Hutchinson told Loop News.

Moreover, as climate change forces adaptation to cleaner energy, Tropical Battery is well placed to expand its leadership position to this sector which is very reliant on battery technology, the investment manager said.

Tropical Battery last week issued the prospectus for an offer of up to 325 million ordinary shares in the company. Priced at one dollar per share, the offer will open on September 22, 2020, and close on September 30, 2020.

If all shares are subscribed, the company aims to raise $325 million, some of which will go to selling shareholders and the remainder to funding company expansion.

“In addition to the growth opportunities mentioned in the prospectus, we remain bullish on the company and believe that there is room for growth of the short, medium and long term,” Hutchinson said.

Portland Equity’s connection with Tropical Battery began in 2017, when the latter’s holding company Diverze, received US$8 million in a deal structured to allow PPE to make additional investments in the company.

The deal was transacted through Portland Caribbean Fund II (two), to finance expansion plans both for Tropical Battery and Chukka Caribbean Adventures, companies owned by the Melville family.

“We aren’t selling any of our position,” said Hutchinson. “We don’t directly own any of the Tropical Battery shares. “The Selling shareholder mentioned “Dai Diverze (Jamaica) Limited” is a subsidiary of the company we invested in Dai Assets Inc.”

Hutchinson stated, “We are currently not contemplating an exit as we believe that Tropical Battery has significant runway ahead of it with the transitions taking place in both the automotive and renewable energy spaces.”

All of the issued shares in Tropical Battery Company Limited are held by Dai Diverze, a company incorporated under the laws of Jamaica.

Meanwhile, all of the issued shares in Dai Diverze (Jamaica) Limited are held by Diverze Assets Inc., a company incorporated under the laws of St. Lucia).

Airline to test direct flights between Nigeria and Jamaica

Green urges farmers to speak out about their successes