NSWMA looks to clamp down on persons littering, urinating in public 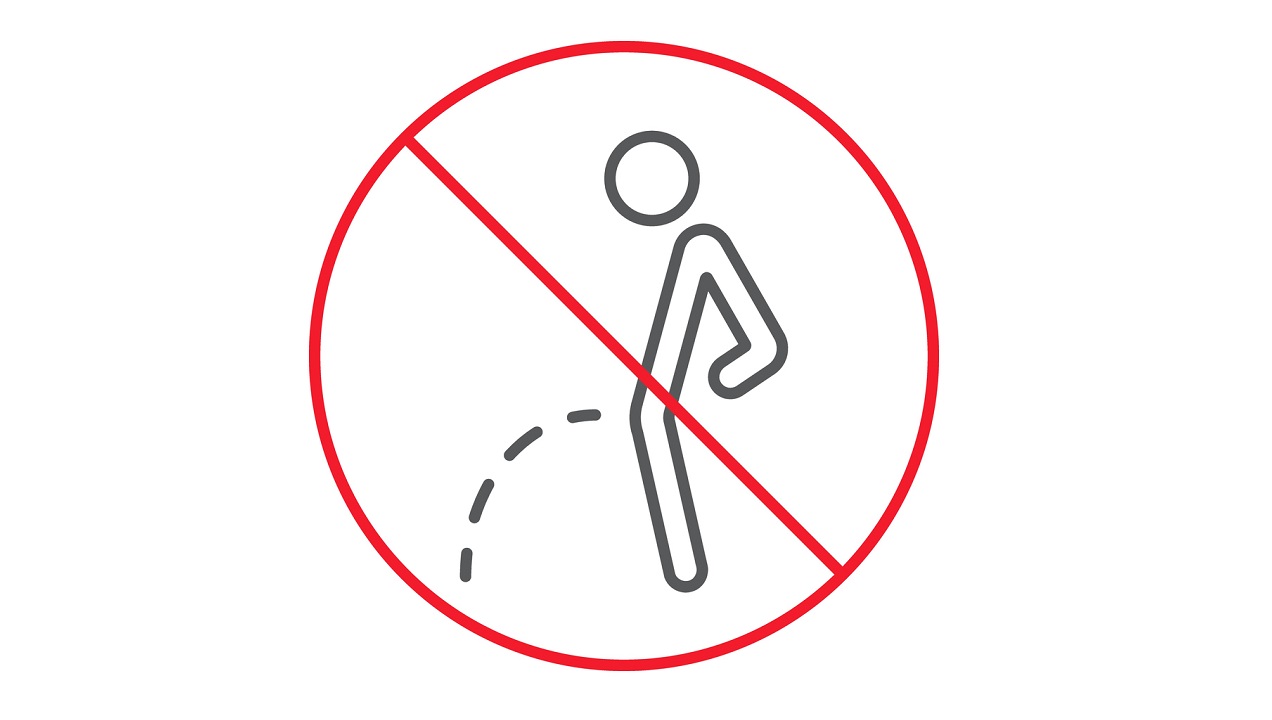 Details of the plans have not yet been released, but NSWMA senior investigating officer Phillip Morgan told Loop News: “We are hearing about too many of these cases and this will be part of efforts to clamp down on those individuals who seek to conduct themselves in a manner that creates problems and promotes unhealthy practices in public spaces.”

He made the disclosure while also pointing out that the NSWMA has seen marked improvement in the level of compliance among persons fined for breaching the Act.

Fines for breaches range from $2,000 for littering and urinating in public to $10,000 for employing persons to deface public property or public space by erecting, displaying, depositing or affixing anything on any building, wall, fence or structure.

The revelation by the NSWMA comes just a few days after popular television personality Yanique ‘Curvy Diva’ Barrett received backlash for the release of a video apparently showing her urinating in bushes at the side of a road.

Barrett has since wrote on her Instagram page that she was “fake peeing” in the video and that the footage was for a YouTube reality series.

Her explanation however has done little to silence angry social media users who said, as a popular personality, she has to set an example for others to follow.

Hundreds pray for the upliftment of the nation