Novel by Marlon James up for prestigious US literary award 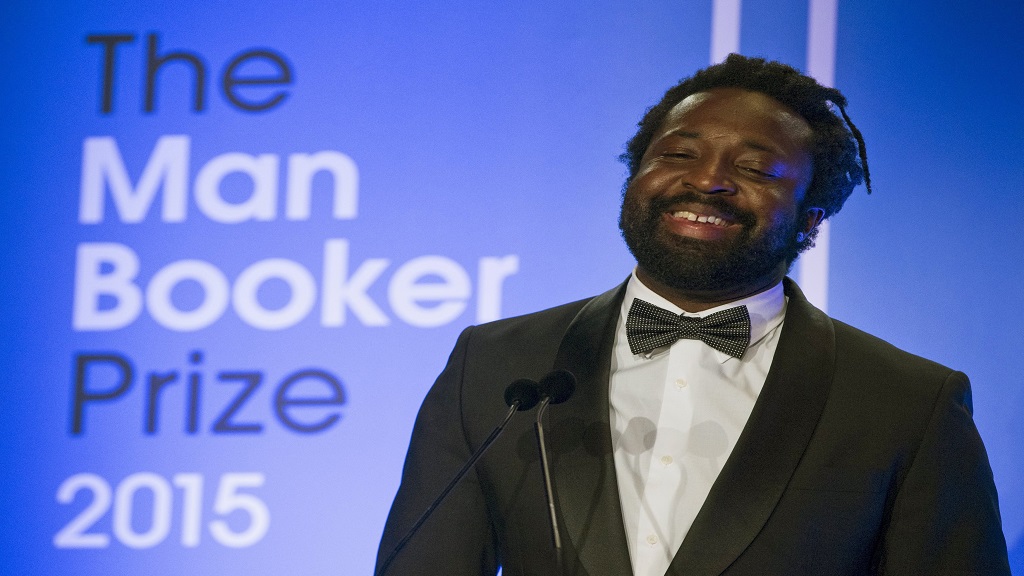 In this October 13, 2015 file photo, Marlon James, author of "A Brief History of Severn Killings", speaks after being named as the winner of the Man Booker Prize for Fiction 2015, in London. (Photo: AP)

Jamaican author Marlon James' fantasy epic "Black Leopard, Red Wolf" is among the works chosen by judges for the fiction longlist of the National Book Awards in the United States.

Others on the list of 10 include Colson Whitehead's brutal narrative of a boys' reform school, "The Nickel Boys",  Taffy Brodesser-Akner's acclaimed comic novel "Fleishman Is in Trouble" and the immigrant stories "The Other Americans," by Laila Lalami, and "On Earth We're Briefly Gorgeous," the first novel by the poet Ocean Vuong.

Friday's announcement caps a week in which the National Book Foundation also unveiled longlists for nonfiction, translation, young people's literature and poetry. The lists will be narrowed to five in each category on October 8. Winners will be announced during a November 20 dinner ceremony in New York City, when author Edmund White and the CEO of the American Booksellers Association, Oren Teicher, will receive honorary awards.

Based on a real Florida institution, Whitehead's novel is his first since the acclaimed historical fantasy "The Underground Railroad," which came out in 2016 and won the National Book Award and a Pulitzer Prize. James is a native of Jamaica and is known for his Booker Prize-winning "A Brief History of Seven Killings," centered on the attempted 1976 assassination of reggae great Bob Marley. He has said that "Black Leopard, Red Wolf" is the first of a planned trilogy.

This week's longlists featured works ranging from Iliana Ragan's memoir "Burn the Place" to books for young people by Kwame Alexander and Jason Reynolds. The lists also were notable for some of the books that didn't make them, from Saeed Jones' memoir "How We Fight for Our Lives" to Ta-Nehisi Coates' novel "The Water Dancer." Others omitted include Jacqueline Woodson's novel "Red at the Bone," Jia Tolentino's essay collection "Trick Mirror" and Casey Cep's investigative "Furious Hours: Murder, Fraud, and the Last Trial of Harper Lee."

Literary giant VS Naipaul is dead