No SOE until review of court's decision is completed, says Chang 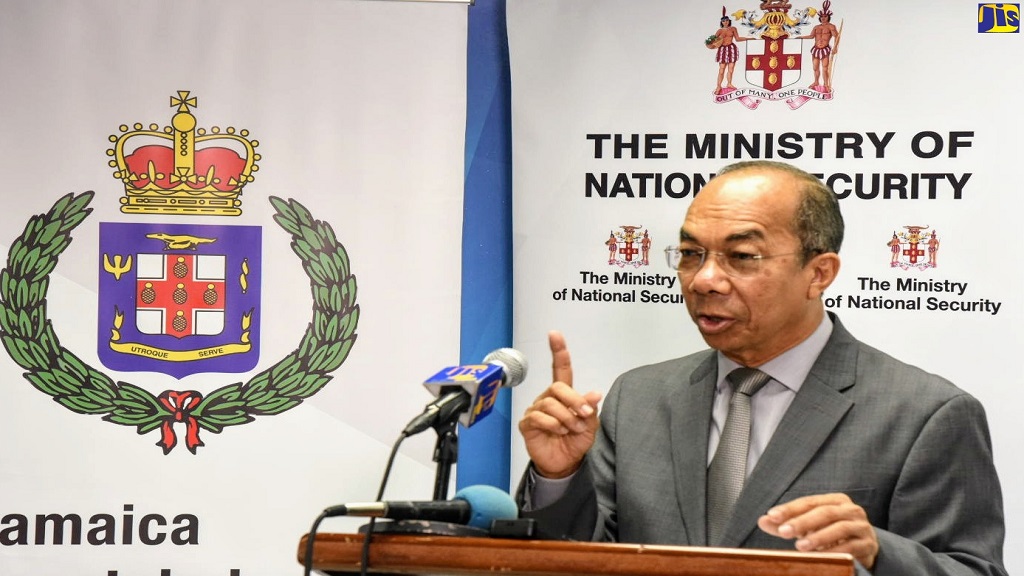 National Security Minister, Dr Horace Chang, says the Government will not declare any state of emergency (SOE) until the completion of a review of a recent Supreme Court judgment that declared the detention of five men under the enhanced security measure as "unlawful".

The men had filed a writ of habeas corpus seeking their release from detention, arguing through their attorneys that their detention without being charged was unlawful and represented a breach of their constitutional rights.

Last month, Supreme Court Judge, Bertram Morrison, ruled that "the detention of each petitioner is unlawful".

Speaking at a press conference on Thursday, Chang said a legal review of Morrison's judgment is under way.

"The head of the security forces think there is need for one (SOE), but we would not move to do anything until we get the full assessment by our lawyers on what has come out of the particular judgment where the habeas corpus was filed by a number of detained clients," Chang stated.

He, however, insisted that the enhanced security measure was an important "additional tool to the police" that is needed "to deal with the criminal activities in Jamaica".

In support of his point, Chang said the homicide rate "is still extremely high".

He added that "In any civilised society that is a crisis and what the states of emergency give to the security team is almost double the strength to the police force immediately," he added.

Meanwhile, Chang noted too, that under the states of emergency, "the army can get directly involved in territorial security".

He stressed that "In addition to that, you get the kind of additional numbers to establish static points and have much more dynamic responses.

Jamaica Defence Force (JCF) on deployment in Westmoreland during the state of emergency there that ended before Nomination Day for the September 3, 2020 General Elections.

"So the need for it (SOE). We are not apologising for (it), but we await. We will have to operate within the framework of the constitution, and we await the legal opinion that is being done now," Chang asserted.

In July, Nicholas Heath, Courtney Hall, Gavin Nobel, Courtney Thompson and Everton Douglas challenged the legality of their detention after they were held in custody for several months without being charged for any offence.

The matter was subsequently heard over three days in the latter part of July by Justice Morrison.

Of note, the men were released from police custody when the SOEs ended on August 17, the day before Nomination Day activities for the September 3 General Elections.

In a 64-page judgment last month, Justice Morrison stated that the detention of the men "is quite remarkable, having regard to the fact that none of them have been charged for any offence in law."

Morrison added that among other things, the detention orders under the SOEs that were issued by the national security minister were also unlawful. He said the use of the orders to detain the men for criminal cases without proper review breached the doctrine of separation of powers.

After outlining 10 points supporting his judgment, the judge ruled that the detention of the five men was unlawful.