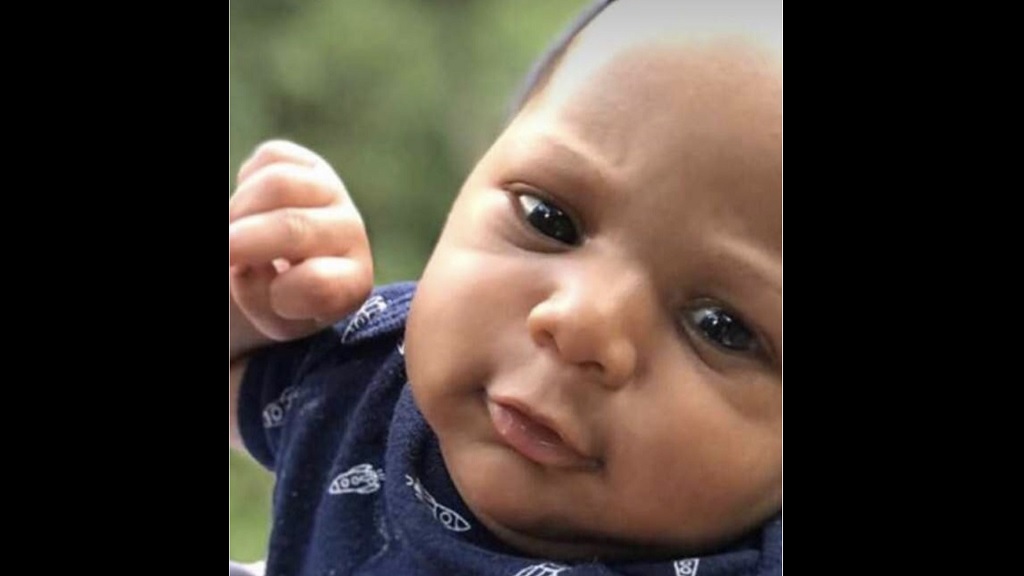 A five-week-old boy is missing after he was reportedly stolen from his mother in St Andrew on Sunday, according to the police.

The missing infant has been identified as Nyyear Frank of Hopewell district in the parish.

Half Way Tree Police report that about 5pm, Nyyear’s mother was walking with him along Rousseau Road in St Andrew when a motor car drove up with three men aboard. One of the men reportedly alighted from the vehicle and forced Nyyear and his mother into the motorcar, before taking the child from the mother and booting the woman from the automobile. 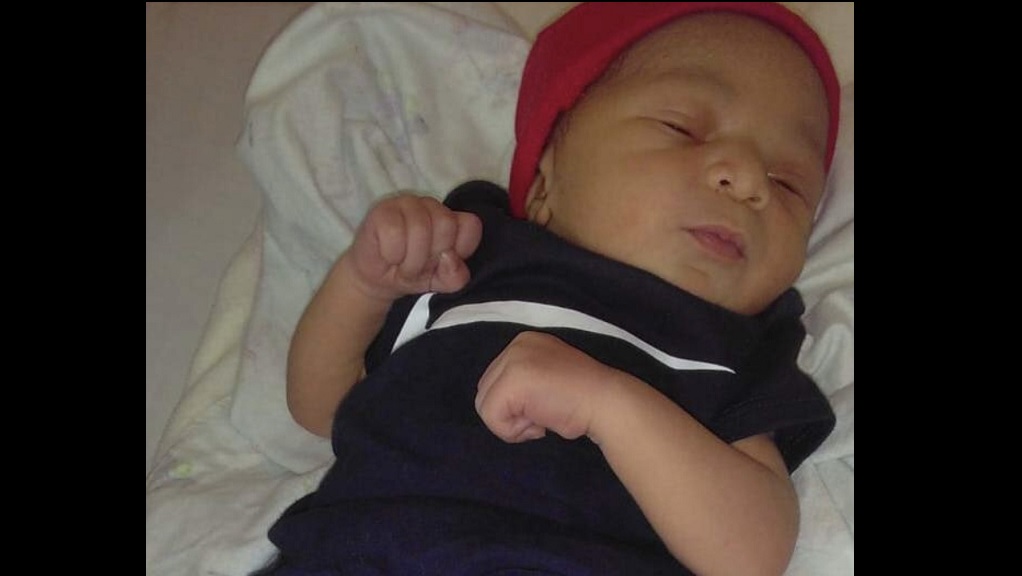 The men subsequently made their escape in the motor vehicle, according to the report.

The Half Way Tree police, who are investigating the case, are urgently seeking the public’s assistance in finding the newborn.

Anyone with information on the whereabouts of Nyyear Frank are being urged to contact the Half Way Tree Police at 876-926-8184, Crime Stop at 311, Police 119 emergency number or the nearest Police Station.

It is the latest in a series of kidnapping cases in the island.

In arguably the most popular case, 28-year-old Peta-Gay Ffrench was arrested when she attempted to register a missing infant at the RGD's offices in Kingston. Ffrench had weeks earlier snatched the child from the Victoria Jubilee Hospital in the parish.