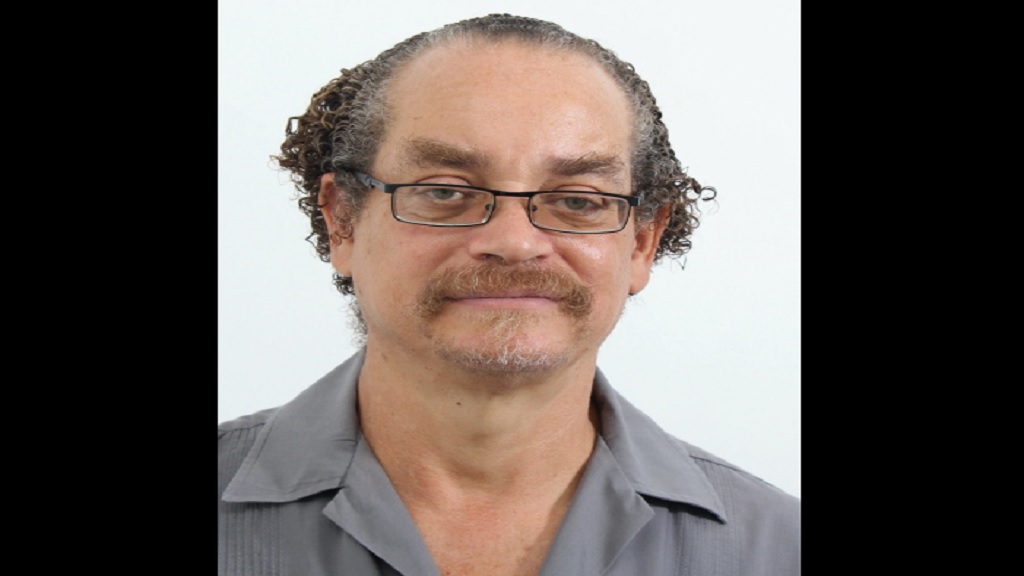 An associate professor from Northern Caribbean University (NCU) has been found dead at home with gunshot wounds in Manchester.

Dr Gordon Lightbourn reportedly lived alone in Christiana, and was found dead by his household helper on Friday morning after she went to work and there was no response from Lightbourn.

It is believed that the academic may have been killed days before when gunshots were heard in the area where he lived.

In response to the development, the Mandeville-based NCU has expressed sympathies to his family.

It added in a release that “The board of governors, along with the entire Northern Caribbean University (NCU) family, mourn the tragic passing of our colleague and friend.

“Unfortunately, gunmen have once again carried out their dastardly deed by taking the life of one so valuable, not just to the NCU family, but to all who knew him…”

Lightbourn served in the Department of Biology, Chemistry and Environmental Science at NCU. His expertise and work in the area of tissue culture was said to have been well known nationally.

He was also described as having been a vital part of the national drive for self-sufficiency in the production of Irish potatoes, and to have taken seriously, his role of producing Irish potato seedlings in the lab for distribution to farmers in central Jamaica.

“Dr Lightbourn’s tragic and untimely demise highlights the unacceptable level of crime and violence in the society, even amidst the COVID-19 pandemic,” said NCU. ”We call on the authorities and all who desire to lead this nation, to urgently find a solution to this great and appalling malady we call crime. Failure to do so will render all of our efforts towards growth and development, in vain, and doom our nation to the increasing levels of corruption and stagnation. After 58 years of independence, surely we are mature enough to tame this monster of crime and offer a more hopeful future for the citizens of this country,” the university said in the release above the signature of its president.

“The desire for Jamaica to become the place to live, work, do business and raise families must find expression in more than mere words on the pages of a document, but leadership must give vigour, life and meaning to those word, so they leap from the written pages to become actualised. There will be a cost, and the Government must be transparent with the populace and bold in its actions, so that together, in unity, we can finally conquer the scourge of criminality and violence,” added NCU.NCUN

Kingston man found dead with gunshot wounds at his house

Kepa's future in doubt as Chelsea close in on new keeper