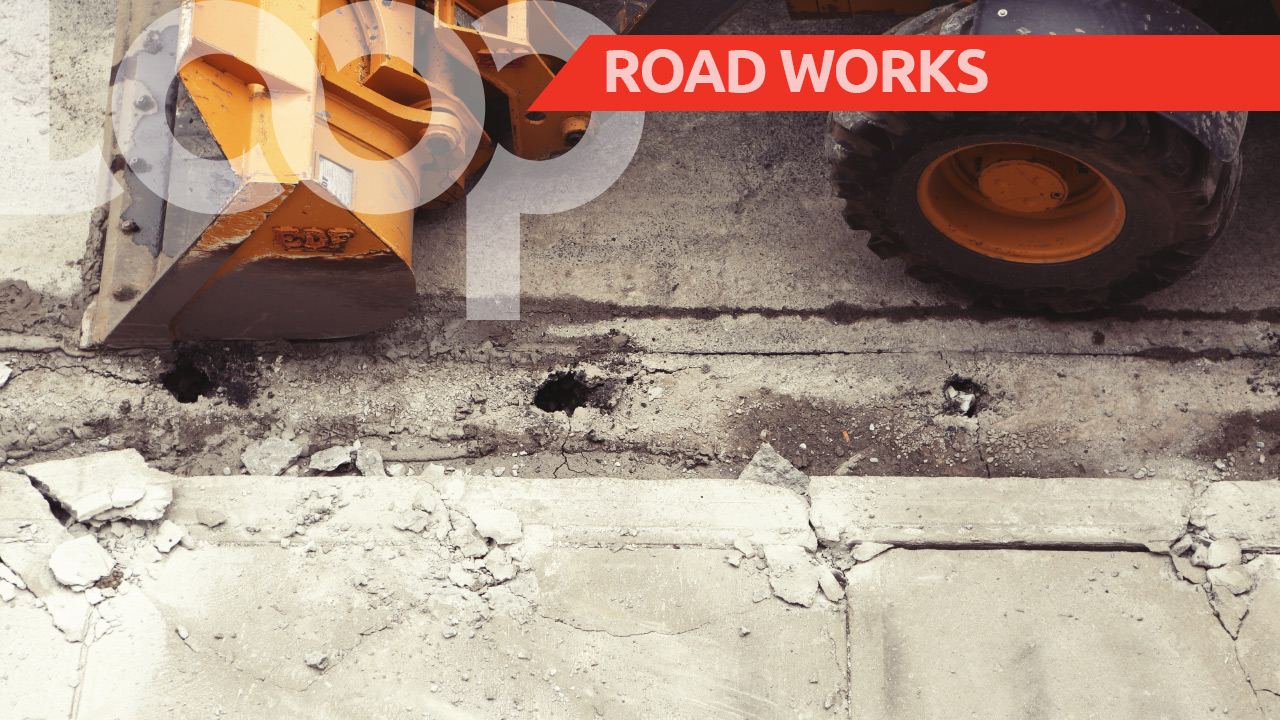 The construction of the much anticipated $500 million Montego Bay bypass will herald a windfall of economic opportunities for the tourism resort city, Chairman of the Tourism Enhancement Fund Godfrey Dyer is predicting.

Construction is scheduled to commence in the 2019/2020 fiscal year.

"The growth that Montego Bay and, by extension, western Jamaica has been experiencing over the past few years is really just the tip of the iceberg because when the Montego Bay bypass is constructed, and that is coming soon, it is going to open up the perimeter of the city to phenomenal development," Dyer forecasted.

The perimeter road project aims to create a safe and reliable alternative route for motorists travelling within and across Montego Bay, resulting in reduced traffic congestion while opening up new lands to facilitate structured development.

To this end, the development will involve the construction of a 15-kilometre four-lane carriageway from Ironshore to Bogue in Montego Bay, and rehabilitation/improvement of intersections within the city.

Funding is being jointly provided by the Government of Jamaica and the China Exim Bank.

Dyer, a former hotelier and businessman, noted that there will be phenomenal opportunities opening up for the expansion of industry and commerce to complement tourism stemming from the road construction.

"I am not thinking of hotels only. We already have a lot of those along the coast, and more are lined up to come on stream over the next three to five years," the TEF chairman said.

He was delivering the keynote address at the media launch of the Montego Bay Chamber of Commerce and Industry 2019 Expo at the S Hotel in Montego Bay on Wednesday.

President of the MBCCI, Janet Silvera, stated that the event will show off Montego Bay as a paramount business destination.

"Expo 2019 will showcase Montego Bay as a destination for commerce and hospitality; a city ripe for investment," Silvera said.

The MBCCI Expo, to be held under the theme: 'Driving Success through Enterprise', will be staged at the Montego Bay Convention Centre from September 20 to 22.

Montego Bay expected to generate US$12 million from Sumfest