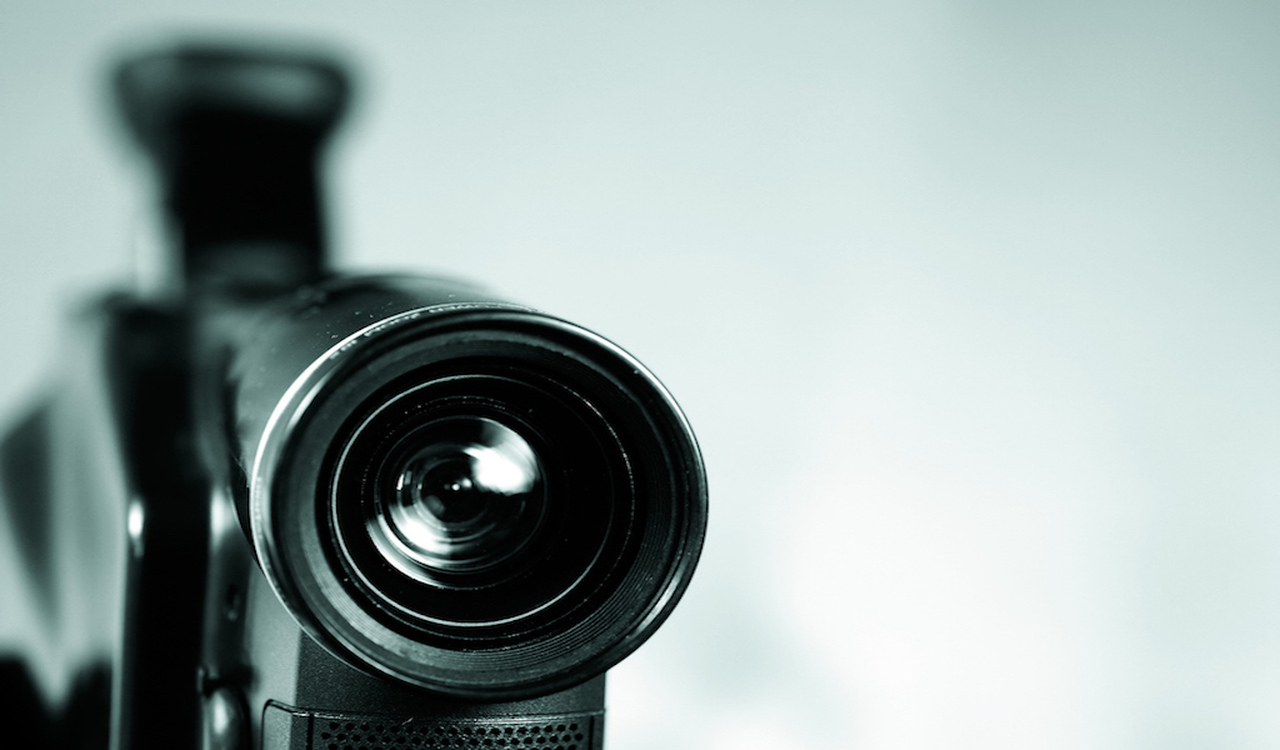 The Media Association of Jamaica (MAJ) has blasted Parliament for choosing to retain a section of the Criminal Justice and Administration Act which bars the taking of photographs of defendants entering and leaving the court, or from producing sketches of accused persons.

As reported on Monday, journalists or any other persons who take photographs of prisoners arriving at, or leaving the court, or who make sketches of any criminal defendant in any court, now face far stiffer penalties under the amended legislation.

The amendments, which were approved in the Senate on Friday, will now see persons so convicted, paying a maximum fine of $1 million, up from $20, and facing the possibility of spending up to one year in prison, up from one month.

Opposition Senator, Lambert Brown, in noting the development, declared that the sharp increases in the penalties amount to an attack on press freedom.

Brown, who has worked as a talk show host, took the position during the debate on the bill, which was piloted by Leader of Government Business in the Senate, Kamina Johnson Smith.

In a statement on Tuesday, the MAJ said the clause goes against modern media practice in other jurisdictions where still and video recordings are allowed prior, during and after court.

The MAJ described the move as a “retrograde step which flies in the face of media freedom”. It said the move offers another tool to suppress the work of journalists.

The MAJ added that the law affects not just journalists, but any person with a camera.

The MAJ expressed hope that the development is an “overlooked by-product of a parliament seeking generally to raise fines associated with the act”.

The association said the process presents an opportunity to engage in debate to abolish sections of law with no practical purpose in the modern world.

The MAJ said it is urging Jamaicans to remain vigilant and hold the Government responsible and accountable for ensuring that the laws are relevant within the current environment.

Additionally, the association said the Government and Opposition should work together to abolish “this archaic provision of the law” which it says stands to hurt Jamaicans and, by extension, further threaten Jamaica's press freedom ranking.